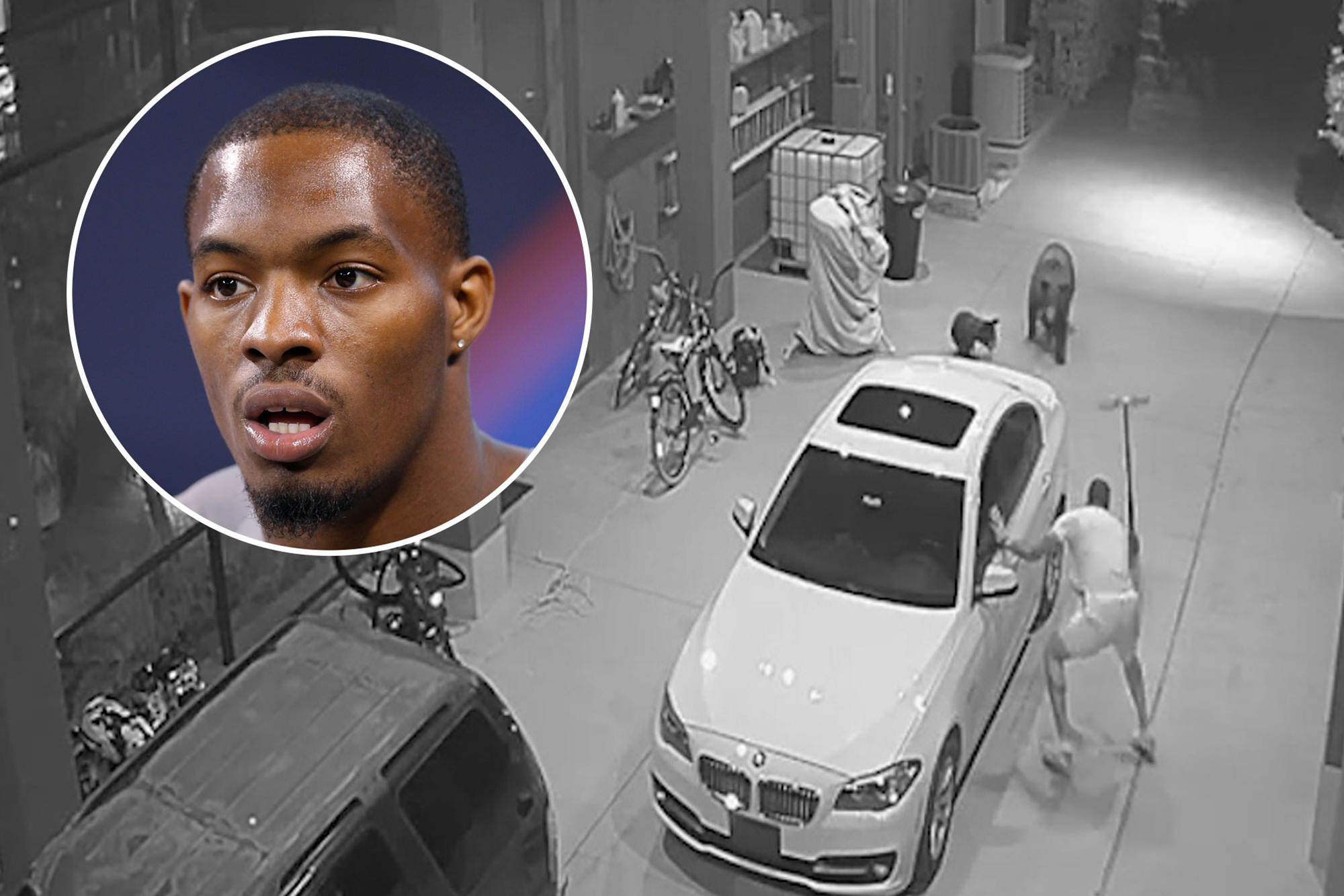 Cowboys safety Ha Ha Clinton-Dix shared surveillance footage of a close encounter with two bears in the driveway of his house on Monday, resulting in the former Bears player leaving his scooter at the scene before sprinting in the opposite direction.

“I play D # gotta be ready to go. A lil high on my flip turn but the drive was there. I ain’t know how many was over there,” Clinton-Dix captioned the clip, adding the hashtags, “safety first,” and “I’m good.”

The video, which has been viewed over 300,000 times on Instagram, brought the NFL community together for a collective “LOL.”

Drafted 21st overall by the Packers in 2014, Clinton-Dix spent four seasons in Green Bay before being traded to Washington during the 2018 season. He joined the Chicago Bears a year later. In April, he signed with the Cowboys on a one-year contract worth up to $4 million.

Yankees pitchers are ahead of the hitters right now