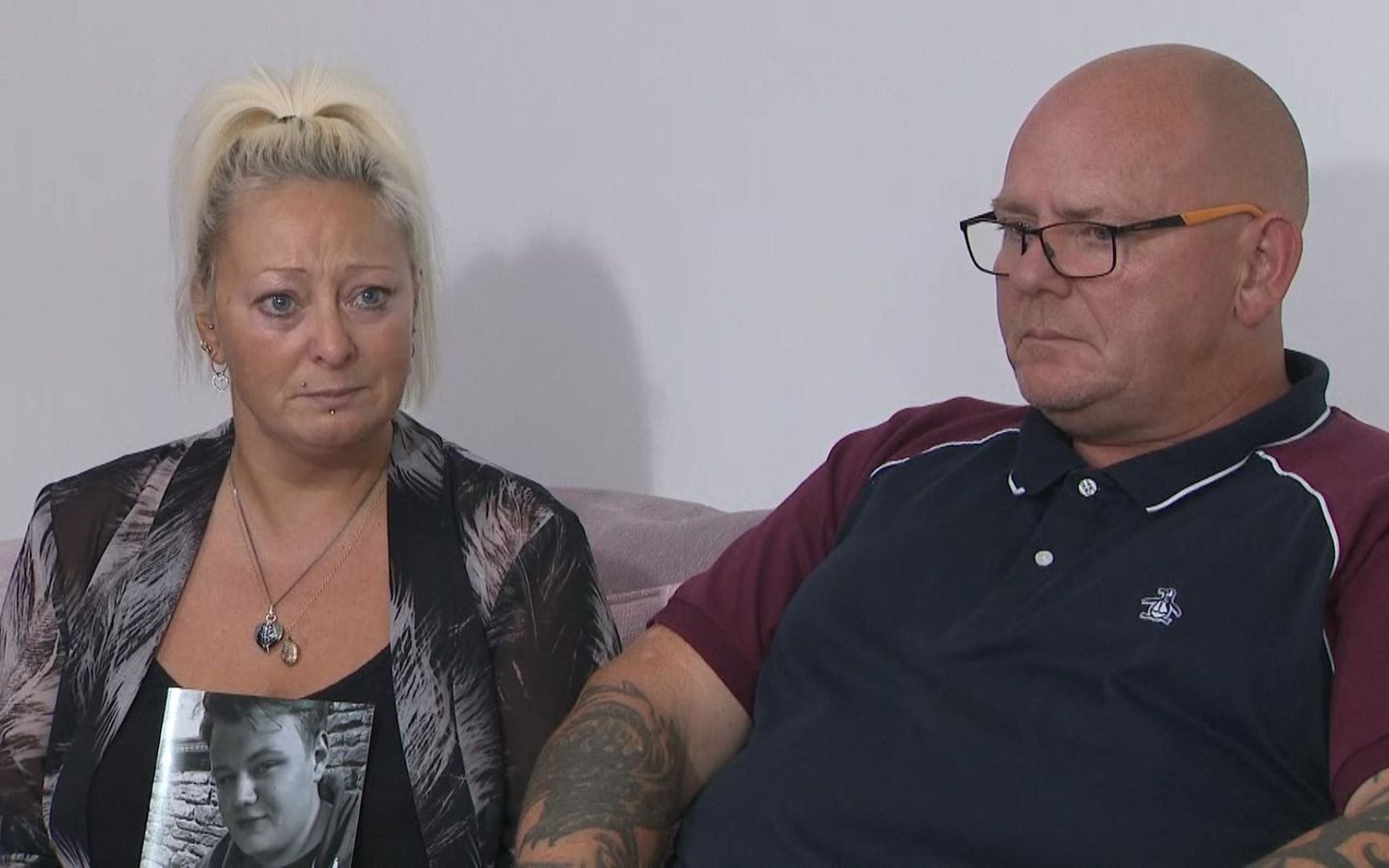 She and her husband Jonathan Sacoolas, a US intelligence officer, were spirited out of Britain on a private flight from a US air base after the incident.

The 42 year old mother-of-three, claimed diplomatic immunity to avoid prosecution despite not being on the official London diplomatic list.

The Foreign Office confirmed however that Mrs Sacoolas and her husband, 43, were given diplomatic immunity prior to their arrival in the UK under the Vienna Convention.

The immunity is extended to intelligence officers and other Americans working on military bases including RAF Croughton in Northamptonshire where the crash happened.

Mr Seiger said the family did not accept that Mrs Sacoolas had diplomatic immunity and would be meeting with the chief constable of Northamptonshire police next week.

The family has called on the force to charge Mrs Sacoolas and initiate extradition proceedings.

Mr Seiger said he the family had told the FCO and US officials that they were prepared to “have a conversation” if there were security concerns related to Mr Sacoolas’ work, but had been rebuffed.

“If there is some good reason why this lady should have been recalled, the family would have been open to that discussion. But they just completely ignored us,” he said.

Who is Dee Devlin? Conor McGregor’s girlfriend, and mother-of-two ahead of UFC star’s comeback against Cowboy

Conor McGregor’s tattoos: What do they mean, and how many does Irish UFC fighter...

CONOR McGREGOR will take on Donald ‘Cowboy’ Cerrone  TONIGHT in his comeback fight at UFC 246 in Las Vegas. The Irishman has risen to...

Who is Dee Devlin? Conor McGregor’s girlfriend, and mother-of-two ahead of UFC star’s comeback...

CONOR MCGREGOR brought UFC into the mainstream – and became a household name in the process. By his side throughout his MMA fighting career...

Conor McGregor destroys Cowboy Cerrone in just 40 SECONDS of first round in stunning...

CONOR McGREGOR marked his UFC return with a stunning 40 second knockout against Donald Cerrone. The Irishman had ‘Cowboy’ in a world of trouble...

IT IS all over in 40 seconds! Conor McGregor has beaten Donald ‘Cowboy’ Cerrone in seconds with a ferocious first-round knockout. Fight stopped in first...

CONOR McGREGOR’s UFC comeback against Donald ‘Cowboy’ Cerrone is UNDERWAY. The main event has begun at UFC 246 in Las Vegas- follow ALL of...

Type 2 diabetes: Include these three supplements in your diet to...

Conor McGregor’s tattoos: What do they mean, and how many does Irish UFC fighter...

Who is Dee Devlin? Conor McGregor’s girlfriend, and mother-of-two ahead of UFC star’s comeback...

Conor McGregor destroys Cowboy Cerrone in just 40 SECONDS of first round in stunning...