‘Liverpool sat me down, gave me clips and showed where I could be playing’: Harvey Elliott reveals he was given a meticulous briefing by Anfield coaches on how Blackburn set up before heading to Ewood Park on loan

Harvey Elliott has revealed how he was given detailed tactical instructions about new club Blackburn by his coaches at Liverpool, before sealing a loan move to Ewood Park.

The 17-year-old was last week sent out on loan to the Championship side, but not before the Premier League champions put together a meticulous briefing on how he will fit in to Tony Mowbray’s system.

He remains highly thought of by Jurgen Klopp, who was keen for the teenager to gain first-team experience this season, and insists the move was 100 per cent his decision. 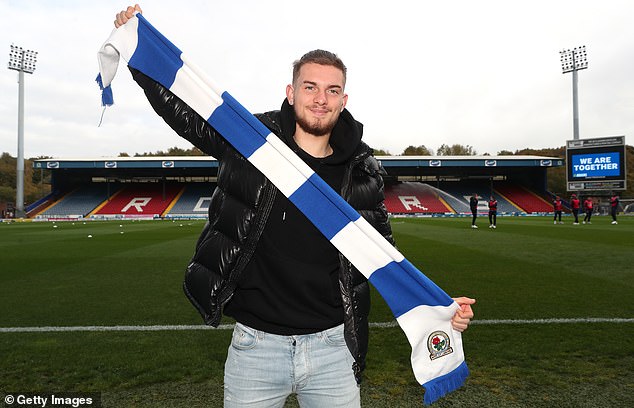 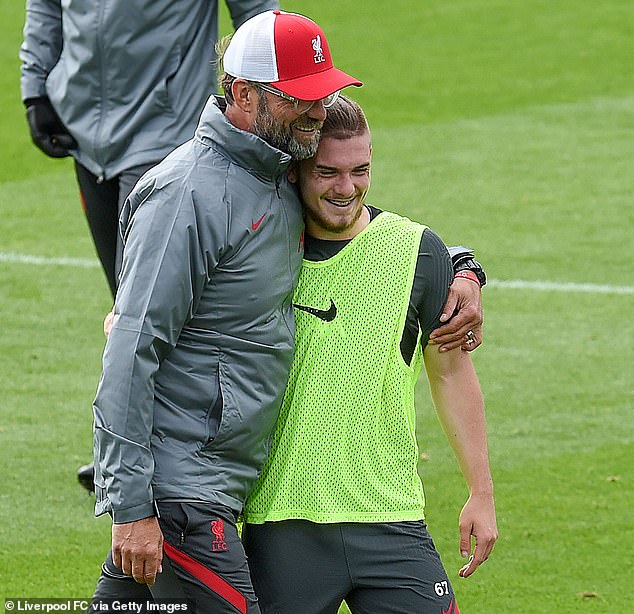 ‘I spoke with the gaffer before I made the decision and he said this was the best thing for my career and to go and express myself and show people who I am’, he told the Lancashire Telegraph.

‘All the coaching staff were very positive and said they’d support me all the way, so for them to say “go and enjoy yourself and the experience” I think it made it a lot better.

‘Liverpool were behind me 100 percent, they sat me down, gave me clips from games, how Rovers play, where I could potentially be playing, and to have that background information on the club and the style of football, was really important.

‘I had a chat with the gaffer, got his word, what role and responsibilities I would have, so to have that background information and a positive energy about the club was a big help in me coming here.’ 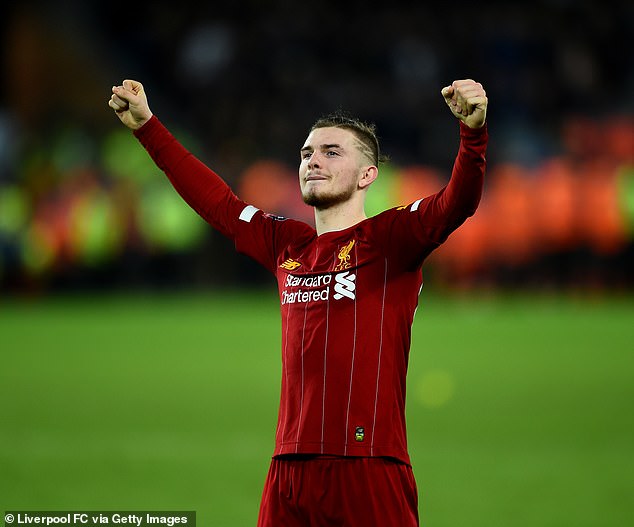 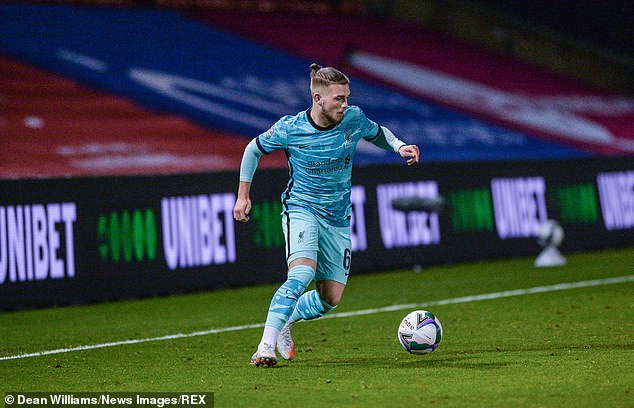 The highly-rated attacking midfielder, moved to Anfield from Fulham in the summer of 2019 after he became the youngest player to make a Premier League appearance at the age of 16 years and 174 days.

He went on to make eight first-team appearances in his first season at Liverpool, earning medals in their triumphs in the Super Cup and Club World Cup, though he missed out on a Premier League winners’ medal.

First-team opportunities would be at a premium for Elliott this season, following the arrival of Diogo Jota from Wolves and with both Divock Origi and Xherdan Shaqiri staying put.

He played in the 7-2 Carabao Cup third-round victory over Lincoln last month, but was only on the bench for the penalty shootout defeat by Arsenal in the last-16.