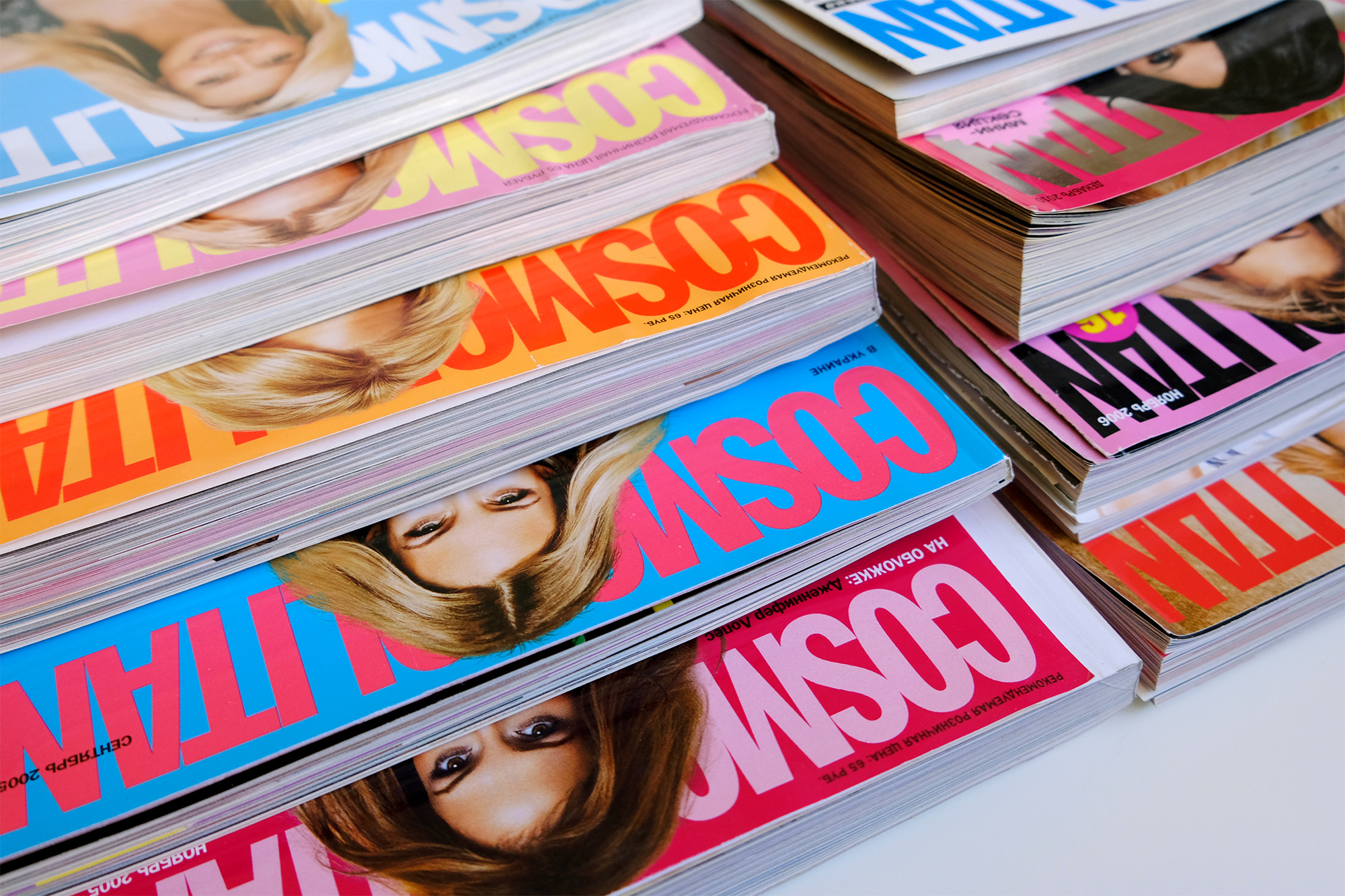 Fresh on the heels of Hearst Magazines’ headline-grabbing ouster of president Troy Young last week, the storied media empire is facing yet another crisis.

Editorial workers at the owner of Cosmopolitan, Esquire and Harper’s Bazaar will find out Wednesday if their months-long drive to be represented by the Writers Guild of America East has been successful.

The National Labor Relations Board is slated to start the count of the mail ballots at 1 p.m. An NLRB spokesman said results will be released the same day.

After banishing Young as president last week amid allegations of lewd behavior, bullying and harassment, company executives are said to be bracing for a major loss in Wednesday’s vote — which is happening despite the fact that Hearst, unlike many publishers, has managed to resist mass layoffs during the coronavirus crisis.

Hearst stands virtually alone among major media companies in not enacting pay cuts and layoffs in reaction to the coronavirus, which has halted advertising campaigns. The publisher actually doled out a 1 percent raise to its staffers as a reward for working through the pandemic.

Staffers on Cosmopolitan and Esquire in particular considered the unionization move a rebuke of Young, who stepped down last week after a report in The New York Times said he had a history of crass and sexist comments during his seven-year career there, which included the last two as the division president.

His sudden removal came too late to mollify the union organizers, since the mail-in ballots had already wrapped up by July 13. Originally, the count day was to be held on July 20, but it was pushed back after Hearst demanded to bring 100 people to supervise the ballot count — in person.

A mail-in ballot vote was necessary because the company had refused to voluntarily recognize the union in November after an overwhelming majority of the 350 writers, photographers, social-media directors and other editorial workers signed cards saying they want the union to represent them.

Neither the company nor the union responded to requests for comment on Tuesday.

Gandhi’s glasses surface after being left in mailbox

EU army warning: Ireland told to get out now as Macron...

EU army warning: Ireland told to get out now as Macron...