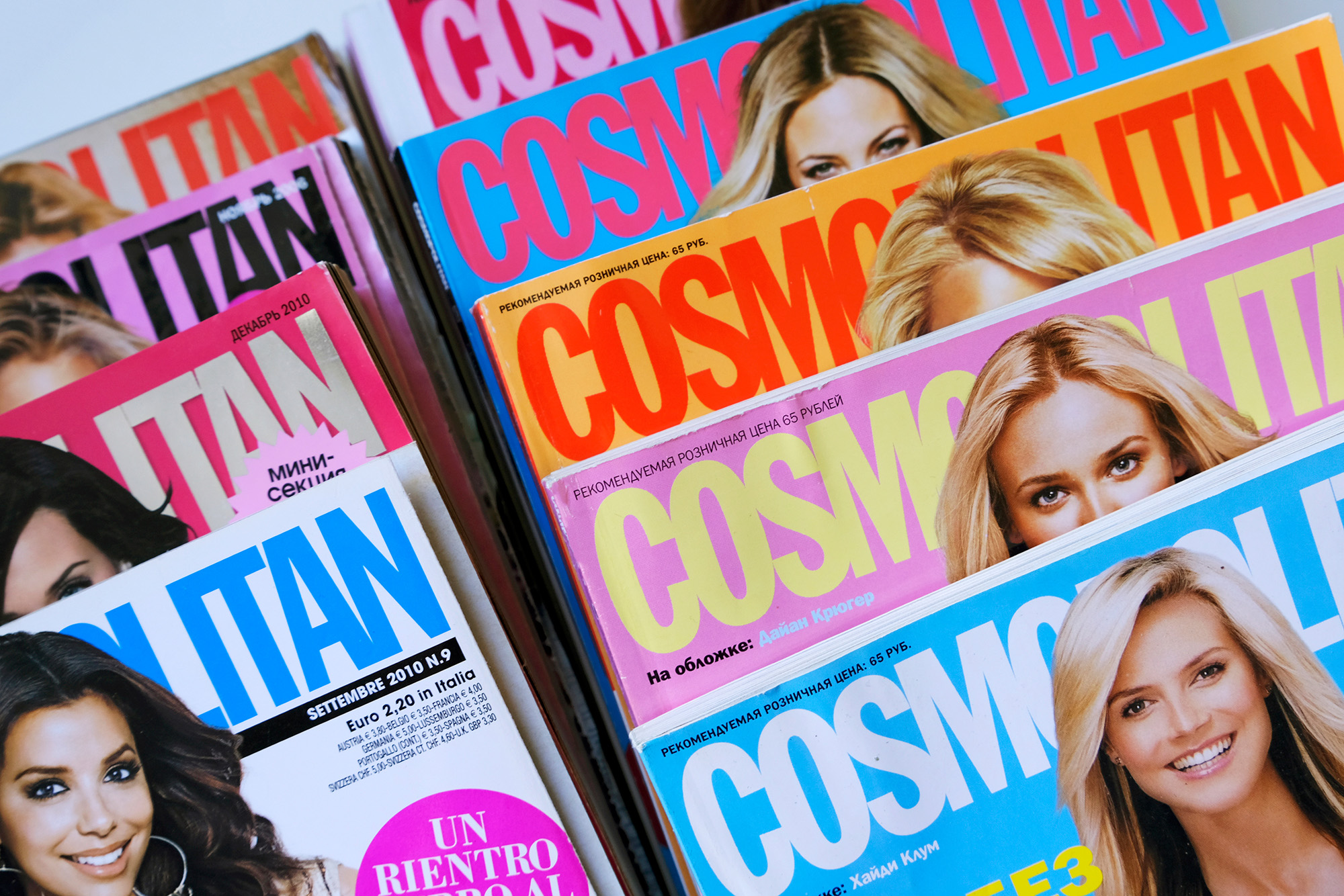 The owner of Cosmopolitan, Esquire and Good Housekeeping magazines is refusing to search for a candidate to replace ousted Hearst Magazines president Troy Young in hopes that his temporary successor becomes permanent, Media Ink has learned.

When Young resigned in a storm of controversy last month, numerous headhunters called Hearst executives to offer their services in finding a replacement, sources said. But they have all been rebuffed at the behest of CEO Steve Swartz, who wants to give acting president Debi Chirichella a chance to run the show.

The magazine empire plans to wait until early next year before deciding whether to expand the search, these sources said.

“Debi is being given a long runway,” said one source of Chirichella, who joined Hearst Magazines in 2011 — predating Young, who first joined as digital chief in 2013 before being elevated to head of the whole shebang in 2018.

Chirichella was Heart Magazine’s EVP and chief financial officer when she was picked to step in as acting president — one day after Young was forced out amid allegations that he created a “toxic culture” at the Hearst unit behind Cosmo, Esquire, Harper’s Bazaar and GH, among others.

Her appointment and efforts to keep her in that role suggest that David Carey, who stepped down as the magazine-division president in 2018 after eight years, is not coming back even though he has returned to Hearst following a year as a fellow at Harvard University’s Advanced Leadership Initiative.

Carey is now a senior VP and director of communications who is also involved in the company’s philanthropic endeavors.

Chirichella had worked closely with Carey on matters such as integrating the Rodale acquisition and making other strategic decisions.

A big item on the agenda will be dealing with the Writers Guild of America East, the union that now officially represents about 500 editorial employees. The voting wrapped up on July 13, before Young stepped down. He had been a lightning rod for criticism from editorial staffers, especially from the print side, tied to his refusal to run a story by two contract writers for Esquire into the alleged sexually predatory behavior of Hollywood director Bryan Singer. The writers took the story instead to The Atlantic, where it ran online in January and in print in March to critical acclaim. Singer has denied the allegations.

In Chirichella’s first statement after the union vote was revealed, she released a conciliatory statement, in stark contrast to the hardline stance Young had taken against the union.

“For me and the leadership team, this period of time has led to important discussions about what is best for our editorial ­employees and for our company,” she wrote in a memo to staffers.

The vote will be officially certified on Wednesday, five days after the count wrapped up. But the results were so overwhelmingly pro-union — 241 for and 83 against — that the company plans no challenge of the results, clearing the way for contract negotiations to begin.

Matt Drudge rumored to be seeking investors for Drudge Report

Donald Trump backed to WIN US election after first debate –...