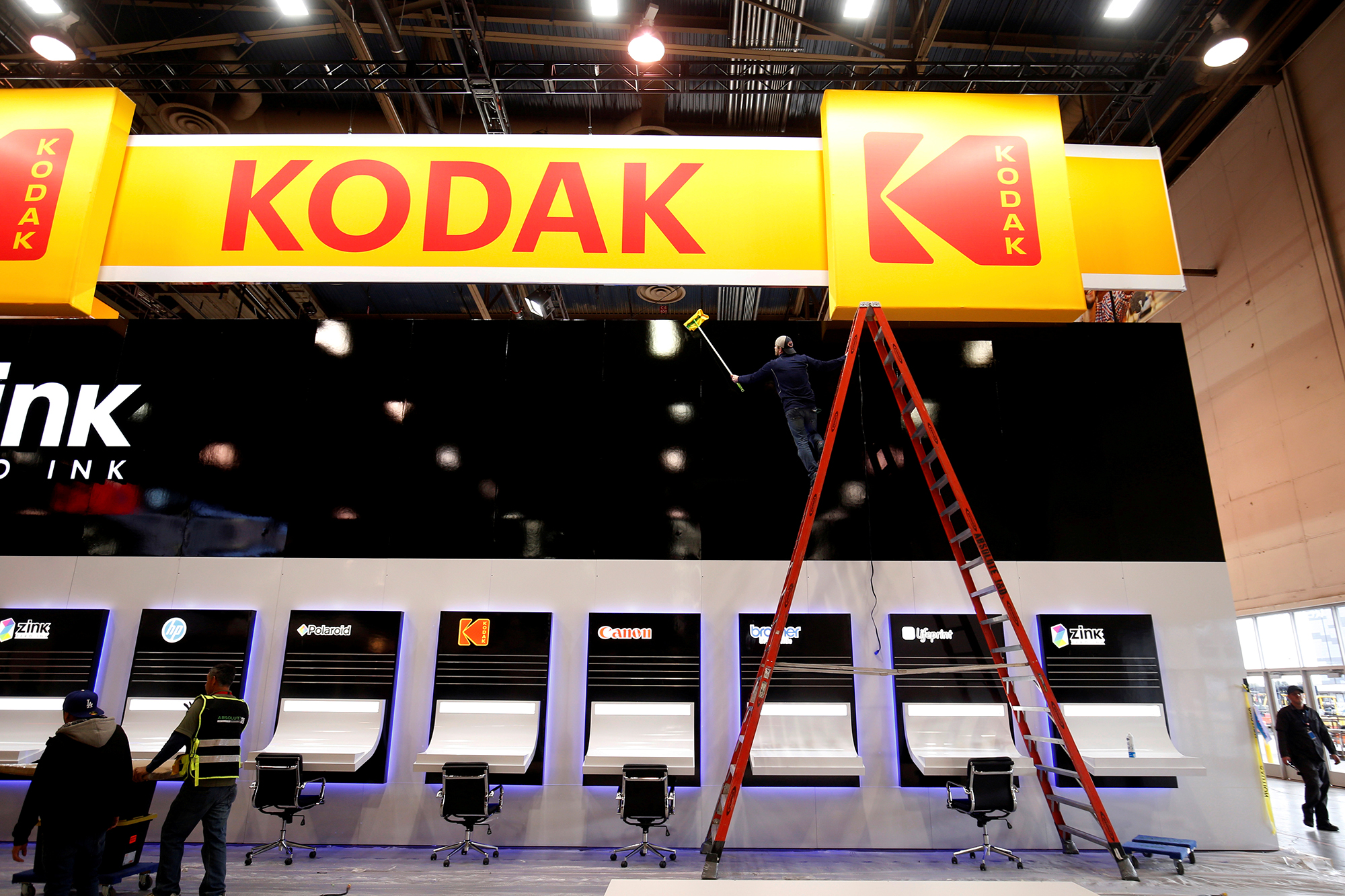 The wild ride that is Kodak’s stock market performance appears far from over.

The company’s stock shot up by 65 percent on Tuesday after news broke that New York-based hedge fund D.E. Shaw had built up a 5.2 percent stake in the moribund camera technology firm.

Word of D.E. Shaw’s stake, disclosed in a regulatory filing, sent Kodak’s stock as high as $9.87 in early trading before pulling back. By mid-afternoon, the stock was hovering around $7.75, an almost 30 percent gain on the day.

At the end of July, Kodak saw its shares soar more than 1,700 percent on news that it had been approved for a $765 million loan from the Trump administration to begin producing pharmaceuticals. The loan, provided as part of a Trump administration initiative to reduce US reliance on foreign drug manufacturers, sent Kodak’s stock from just over $2 to almost $60 a share on July 29th.

But the stock pulled back amid questions over whether the company jumped the gun on announcing the deal, potentially giving insiders an edge on profiting from the stock’s surprise boom. Kodak’s deal with the government is now on hold amid an SEC investigation, and the company’s stock closed at just under $6 on Monday after falling off steadily for weeks.

Tuesday’s movement has some Wall Street insiders speculating that D.E. Shaw, a $50 billion fund that pioneered the kind of quantitative trading that uses data like trade flows to make profits, might be experimenting with what Wall Street is calling “The Robinhood Rally.”

Furthering that speculation is the amount of Kodak stock that D.E. Shaw bought. The 13G form is only required when an entity takes a stake of 5 percent in a public company but does not plan to take an active role in that company.

“Taking a 5.2 percent stake in Kodak is really useful if you want to be forced to publicly disclose that you did so,” said one fund manager. “This would be almost the minimum amount of stock you would buy to alert the day traders and make them think they learned it on their own.”

A major theme of Wall Street’s summer has been the rising power of Regular Joe retail traders buying cheap stocks on no-fee trading apps like Robinhood, creating unanticipated market movements as larger firms execute those trades and then buy into the action.