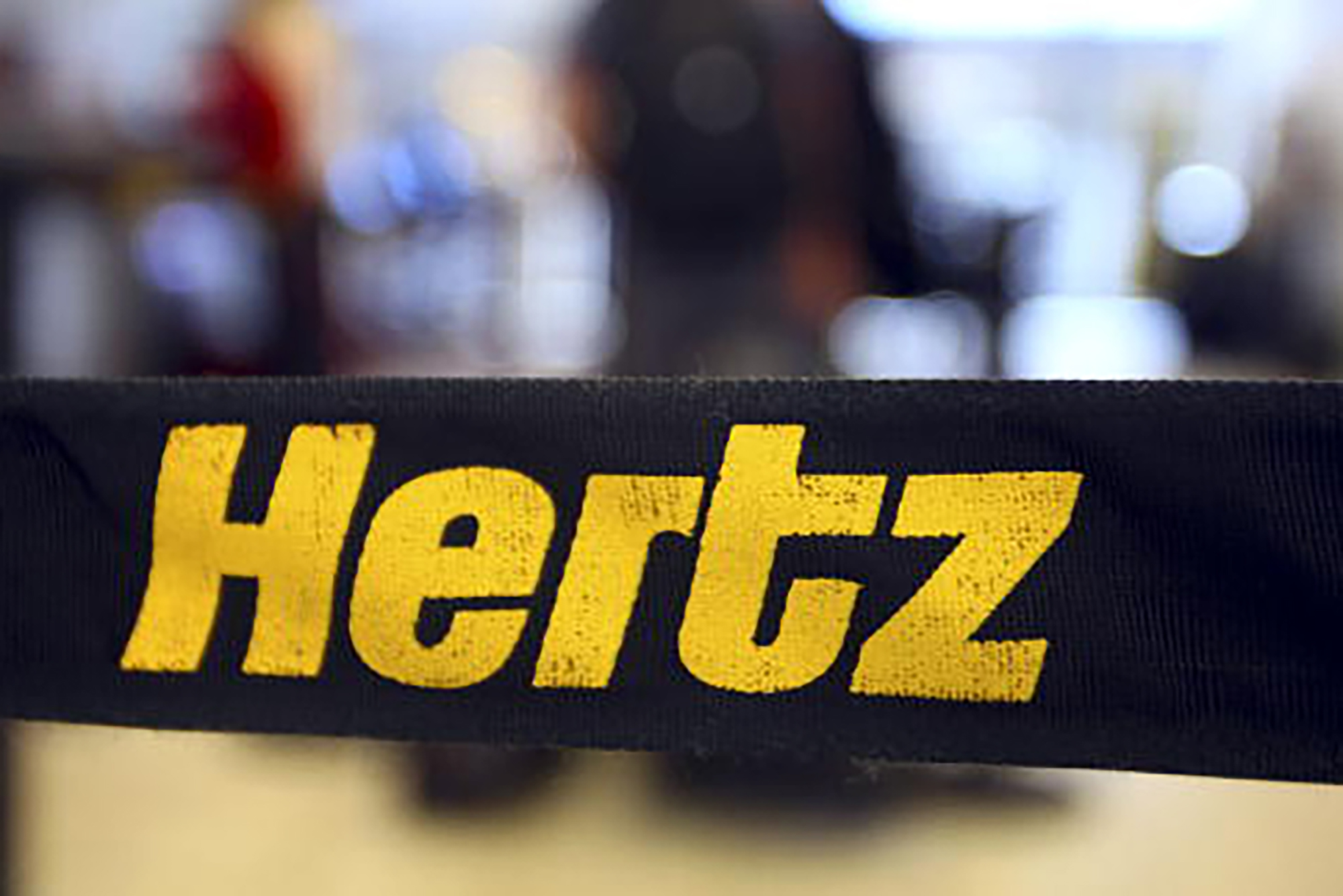 Hertz Global Holdings is in talks for a bankruptcy loan of up to $1 billion to fund its business reorganization after suspending its plan to sell new shares, The Wall Street Journal reported on Thursday, citing people familiar with the matter.

The car rental firm halted its plan to sell up to $500 million in new shares on Wednesday after the Securities and Exchange Commission raised objections to the sale.

Hertz won a bankruptcy court approval last week to sell its stock and raise capital by taking advantage of a strong rally in its stock since filing for bankruptcy last month.

The company had warned that its shares would be eventually “worthless,” but the stock sale could benefit creditors seeking to recover more of their claims during the bankruptcy process.

Hertz did not immediately respond to a Reuters request for comment.