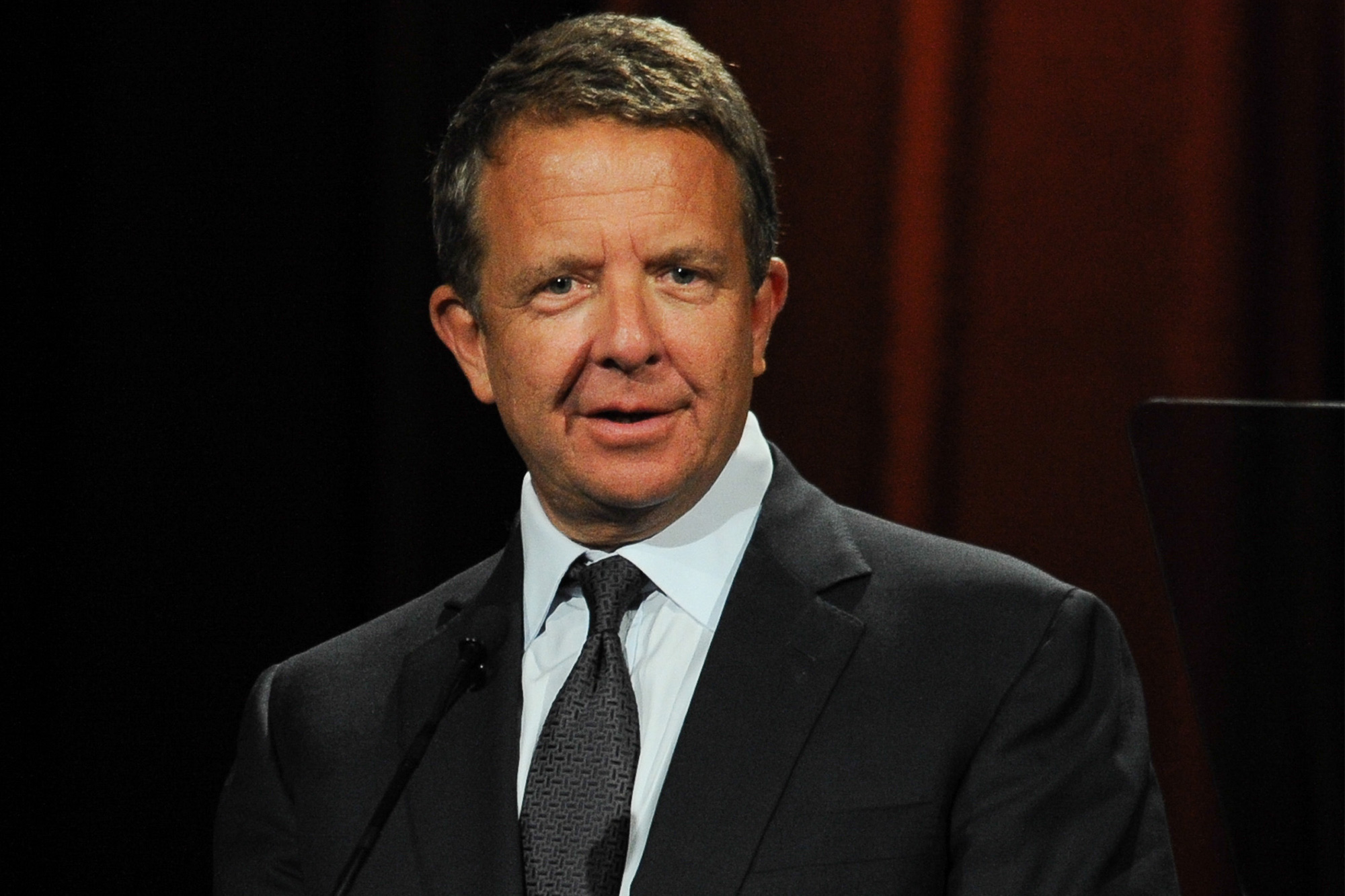 Hollywood talent agency UTA, whose star-studded client list includes Will Ferrell, Chris Pratt and Ryan Seacrest, laid off 50 of its 1,100 employees as the pandemic continued to crimp its business.

UTA Chief Executive Jeremy Zimmer delivered the news in a staff email late Wednesday, adding that despite the “difficult decision,” business is starting to improve.

“Our industry is showing increasing signs of recovery and stability,” he wrote. “Parts of our business have remained steady despite the impact of COVID-19 and, in some areas, we’ve performed stronger than expected.”

As a result, UTA — one of the first of the major talent agencies to cut salaries at the start of the pandemic — will reinstate full pay to its remaining employees. The move to reinstate pay also comes as Hollywood faces a threat to its talent in the form of a new Hollywood management agency backed by billionaire Steve Cohen.

UTA’s layoffs will impact both current and furloughed employees across several divisions at both the assistant and agency level, Zimmer said. In May, UTA furloughed 171 staffers in its Beverly Hills headquarters, according to a disclosure with the California Employment Development Department.

And with “uncertain times ahead,” Zimmer said the agency “would not be able to reinstate” the rest of the furloughed employees at this time.

All the major agencies have been hit by the pandemic, which caused Hollywood film and TV production to screech to a halt. Rival firm, CAA recently cut 90 jobs and WME slashed about 300 jobs, or 20 percent of its workforce in May.