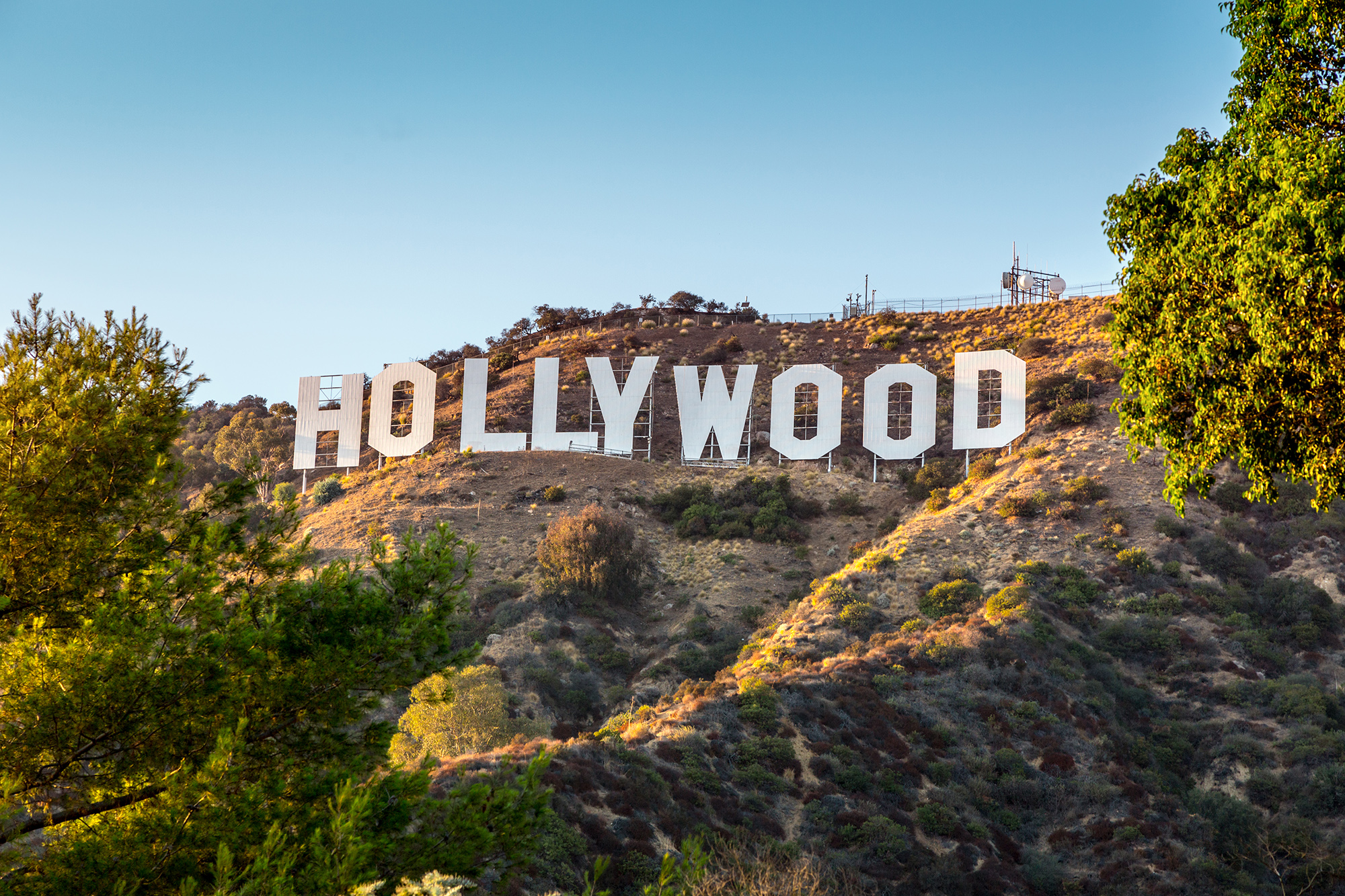 Efforts to end Hollywood’s extended writers strike hit a wall this week when the union that represents the writers said that its failed to come to a deal with Tinseltown’s top two agencies, WME and CAA.

The impasse, announced late Tuesday, comes more than a year after thousands of Hollywood scribes — from Shonda Rimes and Tina Fey to Seth MacFarlane and Lena Waithe — were instructed by the Writers Guild of America to fire their agents amid a standoff over how the agencies compensate them.

Over the course of the year, the guild has managed to convince more than 100 agencies, including bigger players, UTA and ICM, to sign their updated agreement. The deals end “packaging,” a practice that allows production companies to pay talent agencies a fee to bundle their talent together for a film or TV series. The concern is that agencies that accept packaging fees have an incentives to pay the talent they represent less so they can keep a larger share for themselves.

But WME and CAA — both of whom own production firms — have pushed back on signing the deal, which could negatively impact their already squeezed businesses.

On Tuesday, the guild signaled to its members via a letter that a deal with the agencies won’t be imminent.

“We’ve had cordial discussions with both WME and CAA. We wish we could say we’re close to a deal, but we’re not,” the letter said.

A source close to CAA denied that the agency has not been in negotiations with the guild, but that it is open to having “good faith talks” with the union.

A WME insider told The Post that the agency was in talks with the guild and that it had been willing to sell off 51 percent of its stake in its production firm, Endeavor Content, leaving it with a 49 percent stake. But the WGA stuck to its hardline stance and talks broke down.

“We’re not going to allow more than 20% ownership of a production studio….we’ve now gone about as far as we can go,” the union said in the letter.

Neither CAA nor WME commented on the note. Both firms have been locked in an expensive lawsuit against the guild since last April when the union sued them over packaging fees as a breach of fiduciary duty. Sources close to the matter believe the agencies will see the lawsuit through in absence of a deal.

But time may not be on the agencies’ side. The pandemic has caused Hollywood productions, sporting events and concerts to screech to a halt, hammering WME and CAA, which rely on getting their clients, which range from actors and athletes to singers and writers, back to work.

The pandemic’s economic fallout has caused agencies to cut costs, dock salaries and layoff hundreds of employees. CAA recently cut 90 jobs and WME slashed about 300 jobs, or 20 percent of its workforce in May.

Last month, a trove of senior-level agents from CAA, WME and UTA left their respective shops to join a new management firm backed by billionaire Steve Cohen and led by former CAA agent Peter Micelli. According to leaked documents, the new firm is aiming to lure Hollywood’s top agents and their clients to the new company.