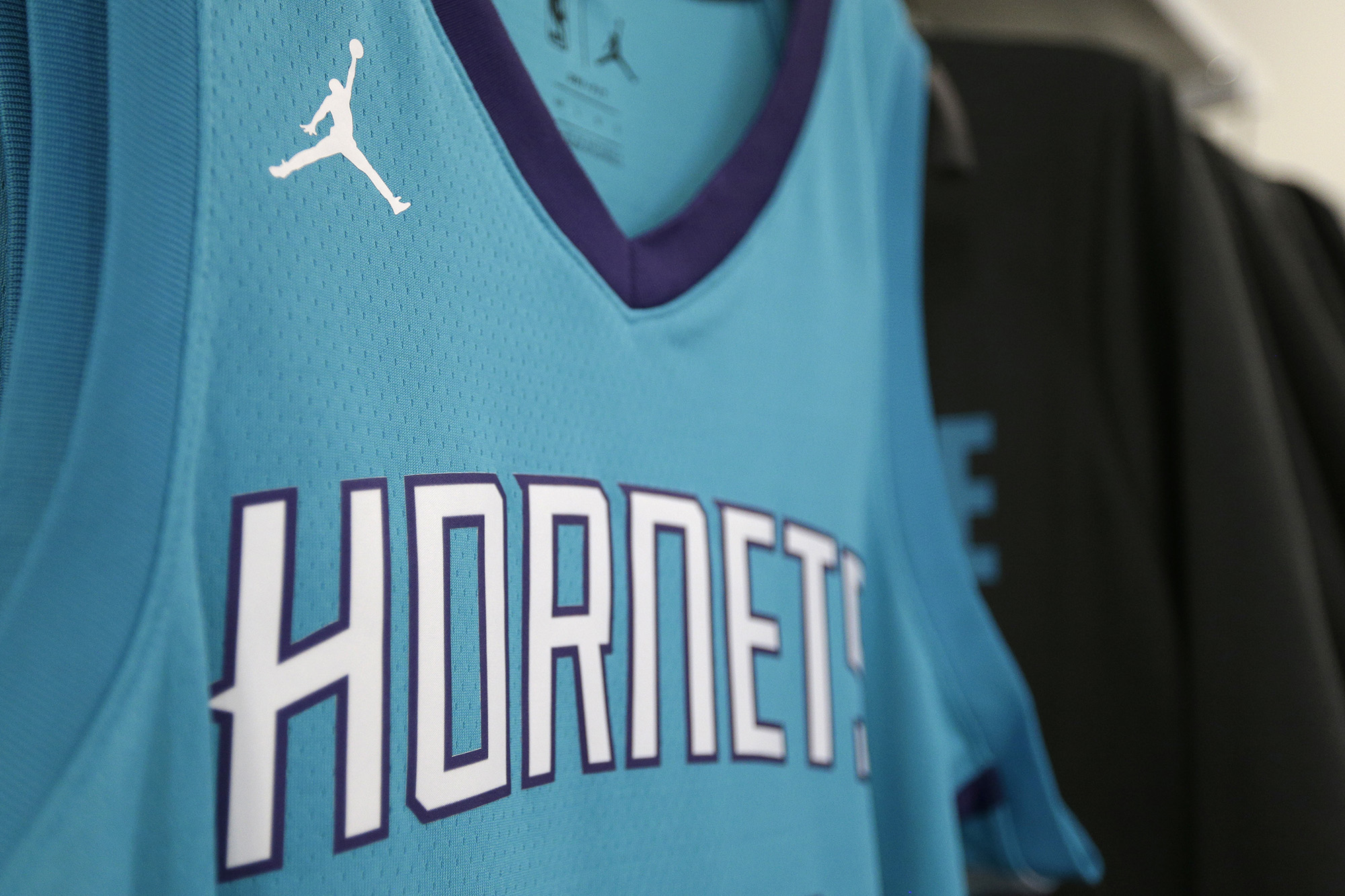 The Charlotte Hornets have parted ways with the radio announcer who had claimed last month that his use of a racial slur on social media was accidental.

John Focke was suspended by the Michael Jordan-owned NBA franchise on August 18, one day after he’d tweeted the N-word in a post about the playoff series involving the Utah Jazz and the Denver Nuggets.

“The Charlotte Hornets announced today that John Focke will not return as the team’s radio broadcaster due to a violation of the organization’s social media policy,” the Hornets said Thursday in a statement. “Since this is a personnel matter, the organization will not comment any further. The Hornets thank John for all of his efforts during the 2019-20 season.”

Focke’s original tweet Aug. 17 read: “Shot making in this Jazz-[N-word] game is awesome! [Jamal] Murray and [Donovan] Mitchell going back and forth what a game!”

Focke, who was in his first season as an announcer and podcast host for the Hornets, said the “horrific error” was a typo while he was attempting to type “Nuggets” and he didn’t reread it before sending the post.

“I don’t know how I mistyped, I had (and have) no intention of ever using that word,” Focke tweeted at the time. “I take full responsibility for my actions. I have been sick to my stomach about it ever since. I’m truly sorry that this happened and I apologize to those I offended.”