Home Sport HOT OR NOT: Hatton has shaken up the golf world by wearing a...
Sport

HOT OR NOT: Hatton has shaken up the golf world by wearing a hoodie and angrily throwing a club

HOT OR NOT: English star Tyrrell Hatton has shaken up the golf world by wearing a hoodie and angrily throwing a club, but the signs are not good for Chris Froome after latest setback

It’s Hot or Not time again as Sportsmail’s Riath Al-Samarrai reveals what’s been making him feel warm and what’s been leaving him cold this week.

Since missing the cut at the US Open, the Englishman has won at Wentworth, finished third at the CJ Cup, opened with a 65 at the Zozo Championship, went viral for a club throw and caused a number of golf traditionalists to wet their pants because he wore a hoodie. Never a dull moment. 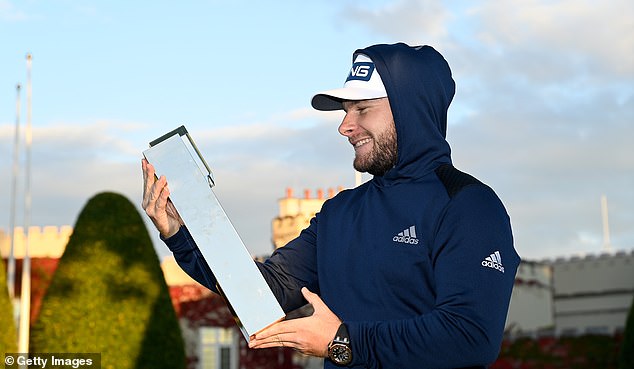 We occasionally see clubs go on a march through the divisions in sport, but have any matched the tale of Exeter and Baxter? European champions last weekend and a Premiership final on Saturday — England can wait their turn.

Back in his usual slot in this column. Two goals and two assists for his week and the ongoing acts of compassion in his spare time that trump everything else. Stick to football? Imagine the deeper mess the country would be in if he did. 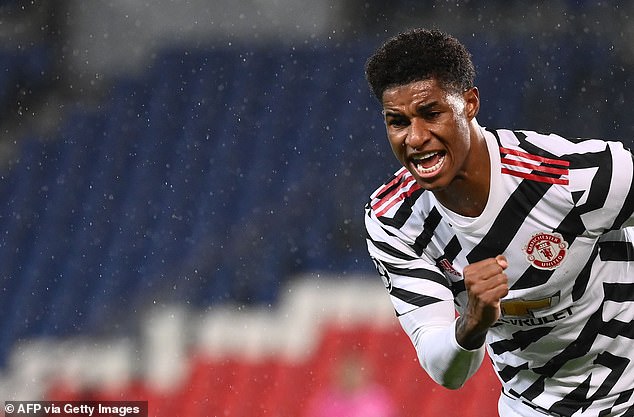 Cleared of a doping charge, but in the clear? The kindest that can be said for the 400 metres world champion is she escaped a ban on a technicality, and is now known to have listed an incorrect address for testers and did not give them her phone number. Even with her speed it will take something to outrun that cloud. 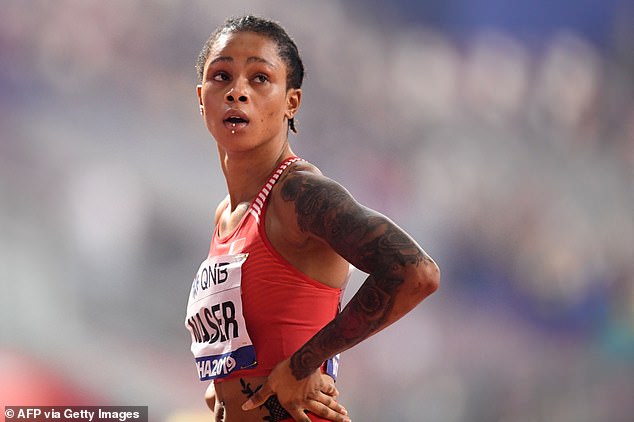 The ever wise and wonderful president of the WBC is creating a new division to sit between cruiserweight and heavyweight. It is everything to do with bridging unfair gaps in weight and nothing to do with extra belts and sanctioning fees. Boxing: famous for looking out for the little guy.

At which point will Israel Start-Up Nation start to wonder about the champion joining them at the end of the season? He has four yellow jerseys in the locker but how many miles are left in those legs after his crash last year? The Vuelta a Espana has not offered many good signs.

Football fans may NOT have to wear masks inside stadiums or...
Read more
Load more