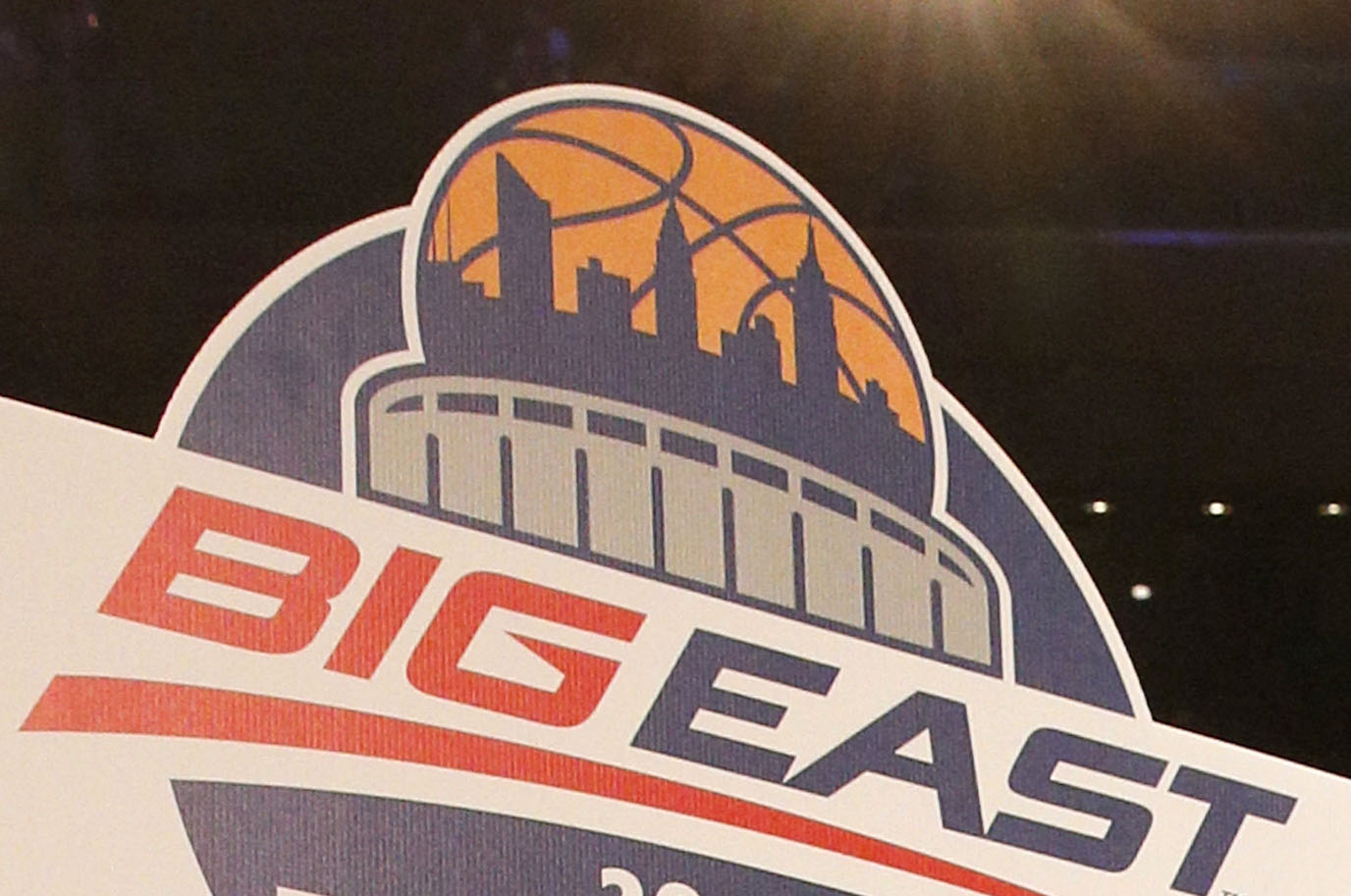 It’s about using their platform. Trying to foster change. Doing anything in their power to educate others about racial inequality and police brutality.

That’s why St. John’s assistant coaches TJ Cleveland and Van Macon didn’t have to think twice when approached about joining Coaches for Action, the group of minority Big East assistant coaches who have come together to try to do their part to implement change.

The idea was hatched by Marquette assistant coach Dwayne Killings and the group’s founders include UConn’s Kimani Young, Villanova’s Kyle Neptune and Providence’s Ivan Thomas. It has 21 members, including Seton Hall’s Duane Woodward and Tony Skinn, and has met three times on Zoom with a plan for weekly meetings.

“This is about us trying to figure out how to move forward and get things in the right direction,” Macon said in a phone interview. “We’ve all had to deal with it. I’m sure if you call anyone [in Coaches for Action], they would all say they have had to deal with [racial injustice] at one time or another. I think we’ve gotten to the point where we’ve become numb to it a little bit and we’re kind of let it go, and I think now it’s to the point where people aren’t going to let it go anymore. Now it’s time to have tough conversations with each other to see how we can make things a little bit better.”

“I think it would send a strong message,” Cleveland said. “I think our league has already sent a message, if you look at the diversity of coaches we have, especially with the number of minority coaches we have in the league. I think they would be in the forefront of involving everybody and using this platform would speak volumes.”

The group also wants to create a scholarship fund to help first-generation minority students that have a 3.0 GPA or better and attend Big East schools. Lastly, all members have committed to encouraging players, coaches and others in Big East communities to vote in local and national elections and are asking their respective programs to host voter registration drives in October.

The hope is that this catches on, that other coaches see what the Big East coaches are doing, and either join Coaches for Action or create their own groups. It is open to more than just minority coaches. Anyone can join.

Cleveland and Macon said both St. John’s head coach Mike Anderson and athletic director Mike Cragg were very supportive of them joining Coaches for Action, and they plan to do even more on their own with St. John’s and Anderson in terms of bringing to light racial issues. Anderson told The Post he won’t schedule any basketball activities for Election Day, plans to have the entire team register to vote and be active in the community spreading awareness.

“We have to start somewhere,” Cleveland said. “We’ll start with our players and in the community.”

China sparks panic with promise to take action against Australia after...

China to 'take action' against Australia after 'grave violation of international...

China sparks panic with promise to take action against Australia after...