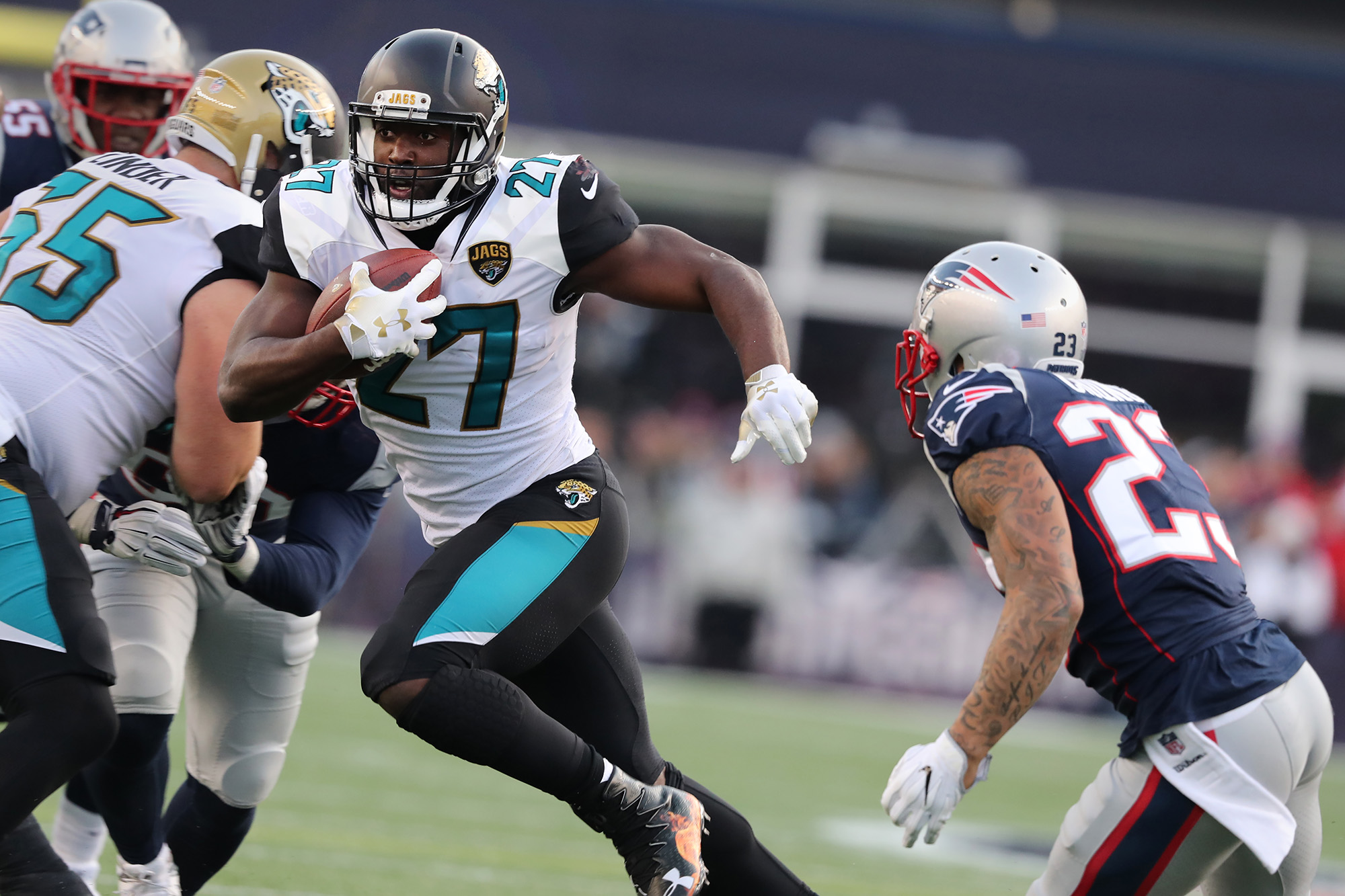 Well, Leonard Fournette had a week, didn’t he?

When last we gathered here, Fournette was a member of a woebegone Jaguars team. Then he was jettisoned from that bad team, had to wait out every NFL team passing on him in waivers, then finally was signed as a free agent by the new NFL darling Buccaneers.

Along for that roller coaster ride was his draft value, which plummeted quickly and briefly before rebounding back to somewhat close to his original value. But what should fantasy owners expect?

Well, Tampa Bay has a lot of firepower on offense, and you want players on high-scoring offenses. But … Tampa Bay has all that firepower, not just Fournette, and they all are going to contribute. Hence, don’t expect Fournette to get the kind of volume he would have gotten in Jacksonville.

Speaking of volume, he was the clear bellcow in the Jaguars’ backfield. He will not be for the Buccaneers, at least to begin the season, and not just because coach Bruce Arians unsurprisingly said Ronald Jones is still the starter. Changing teams will put Fournette behind in getting to know the playbook.

This learning curve we would compare to a rookie, like Jonathan Taylor, adapting to the NFL and learning a new offensive scheme without the benefit of a true offseason. We make this comparison because our new projections put these backs in a similar range — in a tier right behind Devin Singletary and Raheem Mostert but just ahead of Cam Akers, Mark Ingram and Kareem Hunt.

Both will have to wrestle the job away from incumbent RBs who had a head start on the scheme. Both likely will eventually do so. The Colts have a better offensive line, but the Bucs have more weapons to loosen defensive interiors.

This is a tier behind, and a round or two later in draft slotting, than Fournette’s previous projection among the Melvin Gordons and James Conners of the world.

This move does tank Ronald Jones’ value. We were never on the RJ train anyway, but now, in the madman’s view, he is no more than a long-term handcuff who might have some early season potential in daily tournaments.

On the flip side, Adrian Peterson’s unexpected release Friday does open up some degree of value for a collection of Washington running backs. Rookie Antonio Gibson is the one who now has singular spotlight on him on draft boards. His value will rise quickly. Previously in the low double-digit rounds, expect him to rocket to the Rund 5-6 range, in the vicinity of David Montgomery.