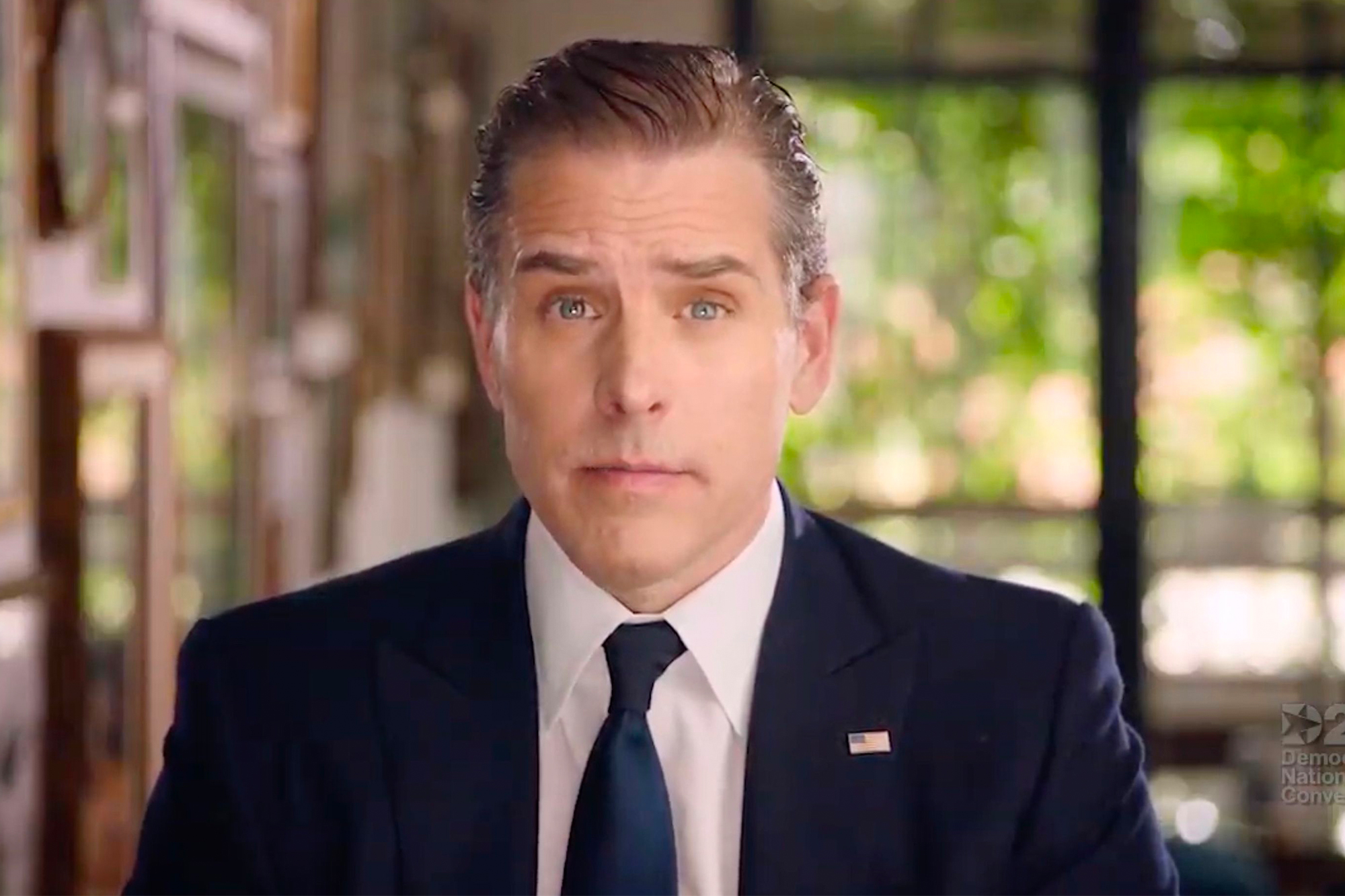 Walker has also been accused of warning Tony Bobulinski, who was formerly a business partner of both Walker and Hunter Biden, not to go public with information about their commercial affairs.

“Ah, Tony, you’re just going to bury all of us, man,” Walker said, according to Bobulinski.

Walker, who held jobs under then-presidents Bill Clinton — for whom he was also a key campaign aide — and George W. Bush, is the sole owner of Robinson Walker LLC, according to Thursday’s report, which cites a May 21, 2017, WhatsApp message provided by Bobulinski.

The report also says confidential records allegedly show that a pair of $3 million wire transfers were deposited in a Robinson Walker bank account on Feb. 23, 2017, and March 1, 2017, by Shanghai-based State Energy HK Ltd.

The confidential records note that it’s “unclear what the true purpose is behind these transactions and who the ultimate beneficiary is,” according to the report from the Senate’s Finance Committee and Homeland Security and Governmental Affairs Committee.

At the time the money was sent, State Energy HK “was affiliated with CEFC China Energy, which was under the leadership of Ye Jianming,” who reportedly had ties to China’s military and intelligence before he was taken into custody and disappeared in early 2018.

Emails and other records released last month by Bobulinski show that he, Walker, Hunter Biden and Joe Biden’s brother, Jim Biden, were among the partners in a company called Oneida Holdings.

Oneida struck a deal to pursue “global and/or domestic” projects involving “infrastructure, energy, financial services and other strategic sectors” to be financed by another company controlled by Ye and another CEFC executive, according to the documents.

But the planned joint venture was never funded by CEFC and never completed any projects, The Wall Street Journal reported, citing people familiar with the matter.

After releasing his records, Bobulinski appeared on Fox News and accused Walker of trying to silence him — and also suggested that Joe Biden secretly held a 10 percent share in Oneida.

“I’ll leave that to the American people to answer that,” Bobulinksi said.

Thursday’s report says that in addition to his WhatsApp messages with Walker, Bobulinski gave the Senate committees an October 2017 message exchange in which Hunter Biden discussed Ye’s business dealings in Russia.

Those deals included a CEFC plan to pay $9 billion for a 14.2 percent stake in the Russian state-owned energy company, Rosneft, and “a reported 5 billion euro loan deal with Russian state-owned VTB Bank to finance the purchase,” according to the report.

“Hunter Biden told Bobulinski that although he ‘stayed out of that Russian mess,’ he ‘discussed the Roseneft [sic] deal’ with Ye personally and was familiar with the deal, including the fact that Ye was ‘pissed off … by the execution,’” the report says.

The report concludes that the new records “confirm the connections between the Biden family and the communist Chinese government, as well as the links between Hunter Biden’s business associates and the Russian government, and further support the Committees’ September 23, 2020 report’s finding that such relationships created counterintelligence and extortion concerns.”

Facebook
Twitter
Pinterest
WhatsApp
Previous articleMore than 70 of the almost 300 sailors on board USS Michael Murphy have been infected with COVID-19
Next articlePlayers should head the ball less to live longer, says former England captain Wayne Rooney

A Bronx bodega is on the path to reopening, a month after it burned to the ground in a devastating fire. The United Bodegas...
Read more
News

Argentine investigators raided the home of Diego Maradona’s doctor on Sunday as they probe a possible case of involuntary manslaughter in the soccer...
Read more