Hunter Biden was allegedly in possession of valuable diamond during divorce: emails 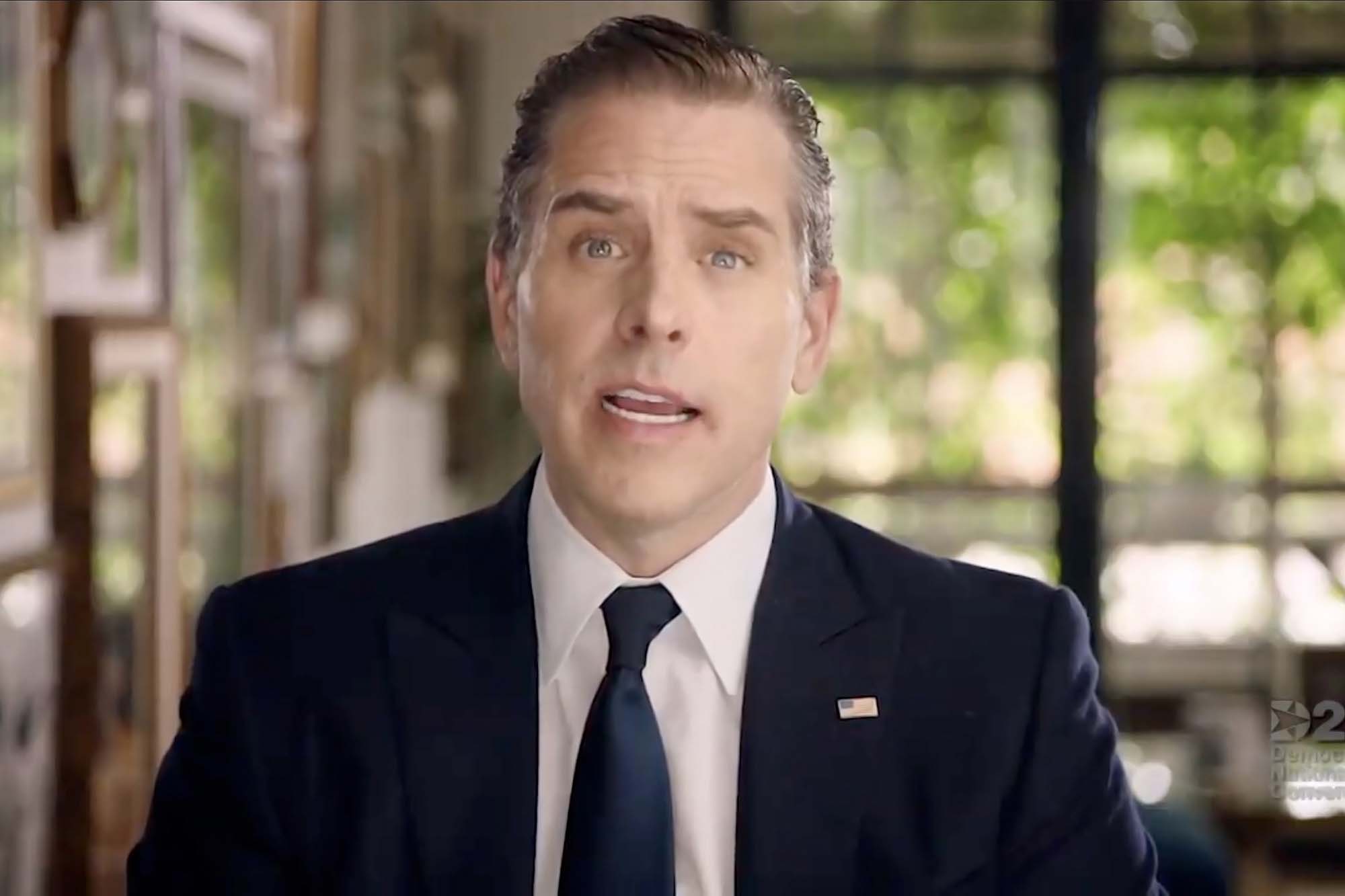 The lawyers in Hunter Biden’s divorce case sparred over his alleged possession of a large diamond given to him by a since-vanished Chinese energy tycoon, e-mails obtained by The Post reveal.

The correspondence shows a lawyer for Hunter’s then-wife, Kathleen Buhle, demanding information about the gem in an e-mail with the subject line “Biden – Urgent” and an importance level of “High.”

“Hunter is in possession of a large and extremely valuable diamond,” lawyer Rebekah Sullivan wrote on Feb. 17, 2017.

“Please provide proof that the diamond has been placed in a safety deposit box – accessible only by both parties together – by noon tomorrow or we will have no choice but to ask the court, on an emergency basis, to enjoin his further dissipation of assets, including the diamond.”

Biden’s lawyer, Sarah Mancinelli, forwarded the e-mail to him, along with a note saying, “Can you tell me what this about and allow me to reassure them there is no issue here?”

In a second e-mail chain, Mancinelli forwarded a follow-up message in which Buhle’s lawyer demanded a “complete explanation, as soon as possible” regarding the diamond’s whereabouts.

“I don’t know what else to tell them. If you can craft a couple of sentences for me to send her, I would appreciate it,” Sullivan wrote.

The gem at issue appears to be a 2.8-carat jewel that Biden told The New Yorker he got from Ye Jianming, then the chairman of CEFC China Energy Co., following an introductory dinner meeting in Miami amid Biden’s divorce.

In court papers, Buhle estimated the diamond was worth $80,000, while Biden put its value closer to $10,000, according to The New Yorker.

Biden claimed he gave the diamond to two unidentified associates who also attended the dinner meeting, saying “I knew it wasn’t a good idea to take it. I just felt like it was weird.”

Biden also said he didn’t believe it was intended as a bribe because his father, former VP Joe Biden, “wasn’t in office” anymore.

Hunter subsequently struck a series of business deals with Ye and his associates, including a three-year consulting contract worth $10 million a year, according to Biden’s e-mails and other documents.

Ye — who reportedly had ties to the Chinese military and intelligence — disappeared in early 2018 after being taken into custody by Chinese authorities.

Biden’s e-mails are among a trove of information extracted from a MacBook Pro laptop that was left at a Delaware repair shop in April 2019 and never retrieved, the shop owner has told The Post.

The computer and a hard drive with its data were seized by the FBI in December 2019 but another hard drive with the data was given to The Post last week by former Mayor Rudy Giuliani.

Neither of the lawyers involved in the divorce case, nor Hunter Biden’s personal lawyer, returned requests for comment.

Over 1,300 people in UK misdiagnosed with COVID-19 after lab error

The UK has tossed more than 1,300 positive COVID tests after discovering a lab error, according to a report. Officials with the government’s Test...
Read more
News

Hollywood icon Jon Voight released a video warning that the country was “in great danger if we fall under a Biden administration” and...
Read more
News

Incoming Florida Congressman Carlos A. Gimenez has tested positive for the coronavirus. “After several negative tests, both my wife, Lourdes, and I tested positive...
Read more

Have you been experiencing cold feet? The lesser-known warning sign of high cholesterol

Cholesterol is a fatty substance that builds up in your bloodstream. High cholesterol can harm your arteries. That raises your risk for peripheral arterial disease (PAD). This...
Read more

Have you been experiencing cold feet? The lesser-known warning sign of high cholesterol

Cholesterol is a fatty substance that builds up in your bloodstream. High cholesterol can harm your arteries. That raises your risk for peripheral arterial disease (PAD). This...
Read more

Have you been experiencing cold feet? The lesser-known warning sign of...

Have you been experiencing cold feet? The lesser-known warning sign of...