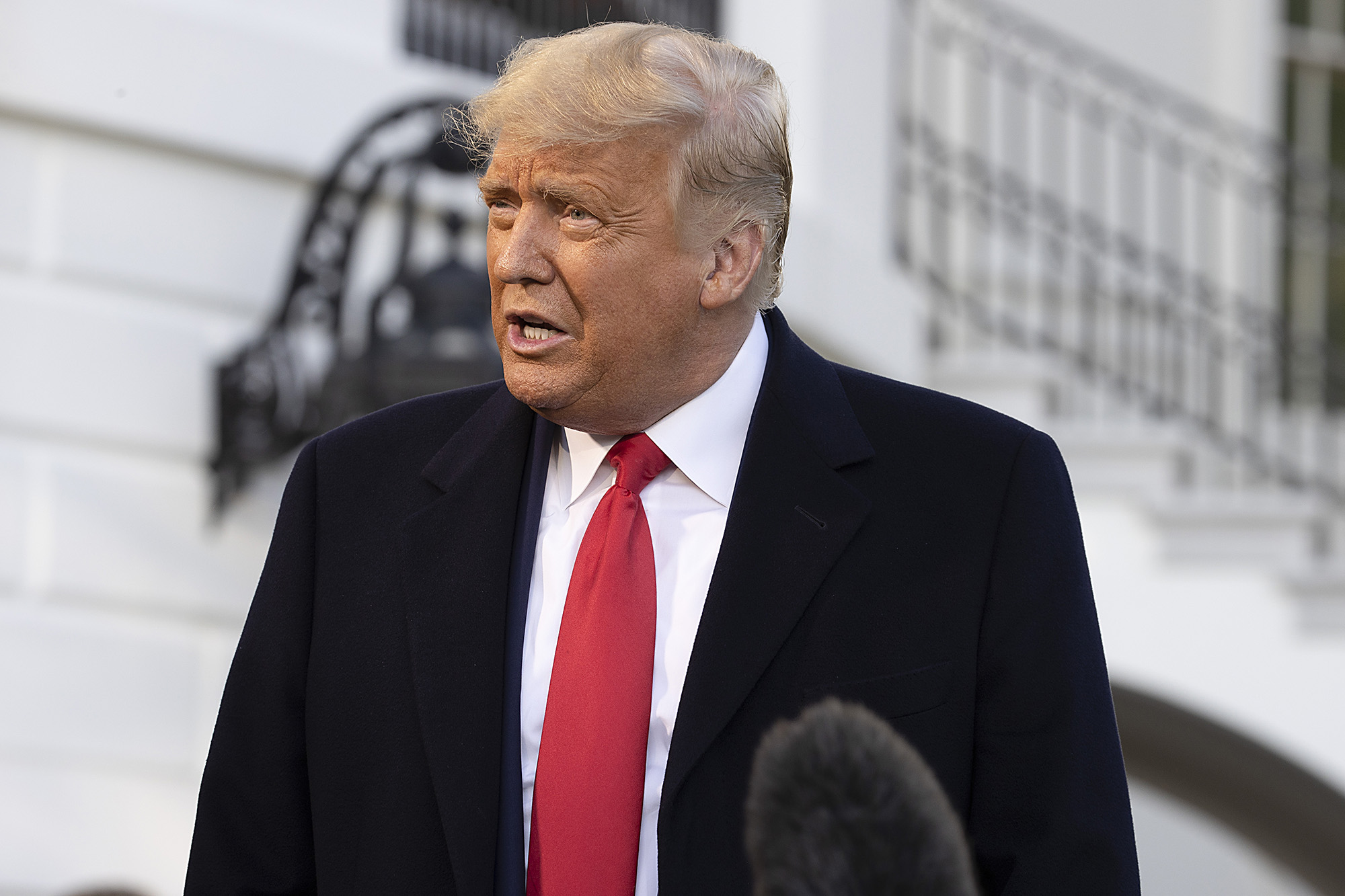 Bobulinski will be a guest of the commander in chief at the second and final showdown between Trump and Biden in Nashville.

Fox News first reported the detail Thursday, and a source told The Post Trump was “bringing” him.

Trump plans to point to Bobulinski when he brings up the much-scrutinized overseas business dealings of his son, Hunter — exposed by The Post — during the debate.

The Post last week published a trove of alleged Hunter Biden emails that appear to detail his dealings with Ukraine and China — and undermine his father’s repeated claims that they never discussed such matters.

In a 2017 text message exchange reported by Fox News, Bobulinski was warned by another alleged associate, “don’t mention Joe” in conversations about the dealings.