Husband convicted of manslaughter in death of Kat West 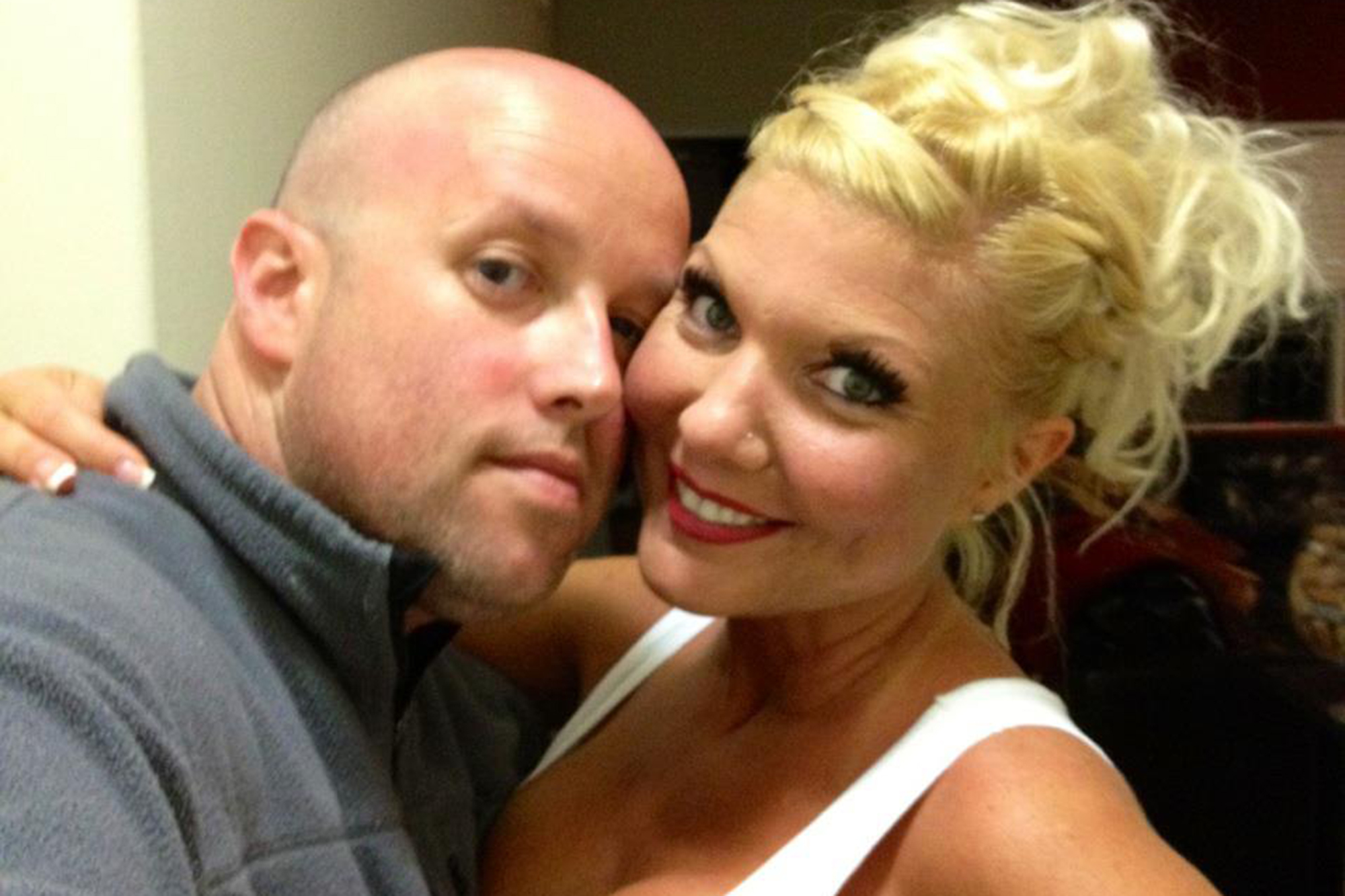 The husband of an Alabama cam-girl found bludgeoned to death was found guilty of reckless manslaughter in a trial that featured her mother testifying in his defense.

William Jeffrey West, 47, was convicted Friday night in the January 2018 death of his wife, Kathleen Dawn West, a stay-at-home mom who lived a double life as “Kitty Kat West” on an adult subscription-only website,” Birmingham station WBRC reported. He had pleaded not guilty and claimed she died after hitting her head in a drunken fall.

Her mother testified Friday on his behalf, stating that her daughter was a heavy drinker prone to antics once she was boozed up.

Prosecutors argued that the 42-year-old died from a blow to the head from a Lucid Absinthe bottle wielded by her husband, which was found near her partially clothed body. They said he killed her because of her heavy drinking and use of social media to promote her adult website. Both her blood and her husband’s fingerprints were on the bottle.

He was originally charged with murder. “While we continue to believe this was an intentional murder, we are pleased he is being brought to justice,” said Shelby County Assistant District Attorney Daniel McBrayer.

The jury deliberated nearly five hours before announcing the verdict, AL.com reported, delivering its unanimous verdict at about 10 p.m.

A recent Ph.D. graduate won an award Tuesday for creating a reusable facemask that appears to kill infectious pathogens like the coronavirus —...
Read more
News

President Trump is likely to win the Republican presidential nomination for the third time in a row in 2024 if he tries to...
Read more
News

Extreme generosity never goes out of style – especially during a pandemic. A good Samaritan left a lofty $3,000 tip on a single $7...
Read more

"If you were to place all the royals on some sliding scale of PDAs and tactile behaviour in public you’d see Charles close...
Read more

A Place in the Sun: Scarlette Douglas slams couple after criticism ‘Don't want to hear it'

The couple were pleased with the apartment’s location but immediately noticed the apartment above them. As they viewed more of the property, Tony and...
Read more
Load more