Home Sport I made the right decision': Chelsea defender Fikayo Tomori on why he...
Sport

I made the right decision': Chelsea defender Fikayo Tomori on why he turned West Ham loan move

‘I made the decision to stay, to improve and get some more games’: Chelsea defender Fikayo Tomori reveals why he turned down a loan move to West Ham 10 MINUTES before transfer deadline

Chelsea’s Fikayo Tomori believes he made the right decision in turning down a deadline-day loan switch to West Ham and is determined to fight for his place under Frank Lampard.

The Hammers’ loan pursuit of the England defender was called off just 10 minutes before the transfer deadline closed after the clubs had agreed on a season-long deal.

The young centre-back has found himself out of favour in Lampard’s set-up with the signing of Thiago Silva knocking the 22-year-old further down the pecking order. 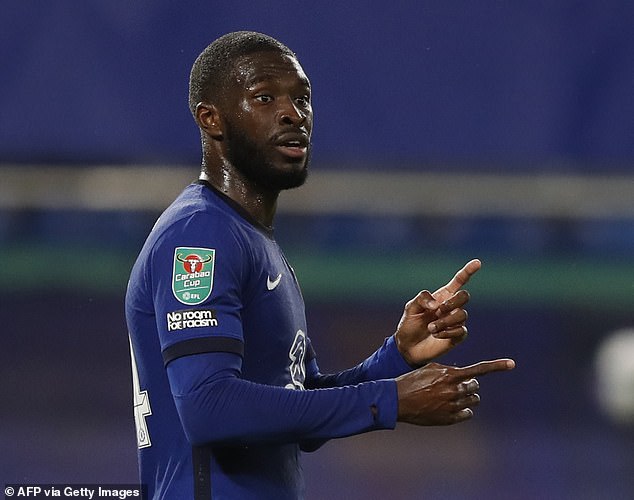 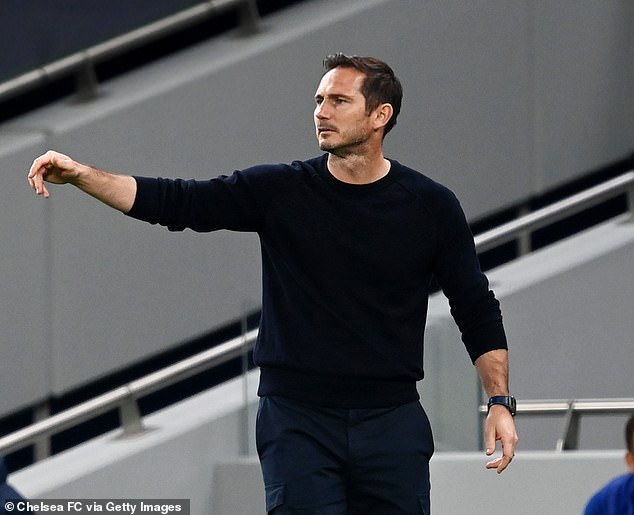 But he opted to reject a move across London and concentrate instead on earning more experience at the Blues and battling for a place in team blessed with top-notch defenders.

‘Obviously, in football, things change so quickly so I wanted to make sure whatever decision I made was really thought out and to try and do what’s best for me,’ Tomori told the Chelsea Mike’d Up podcast.

‘I made the decision in the end to stay, to improve more, get some more games, gain some more experience and try and get to the levels I was at last season.

‘I wanted everything to be thought out and I thought about what was happening, especially when we had a few weeks off leading up to the new season. 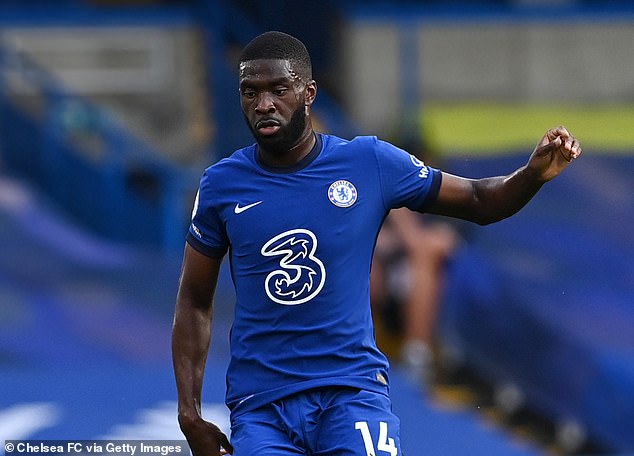 ‘I was talking a lot with my agent, to get some clarity what was going on. With transfers I prefer if it wasn’t last minute, but situations happen where you have to take a decision quickly.

‘It was one of those situations and, as you all know, I made a decision to stay.’

Chelsea’s failure to offload Antonio Rudiger has meant an overload of defenders at Stamford Bridge, with the likes of Cesar Azpilicueta, Kurt Zouma and Andreas Christensen also options.

Tomori has made three appearances for Chelsea so far this season, the 2-0 Premier League defeat by Liverpool on September 20 – in which he came off the bench after Andreas Christensen’s red card for his first Blues outing in seven months – plus two EFL Cup matches. 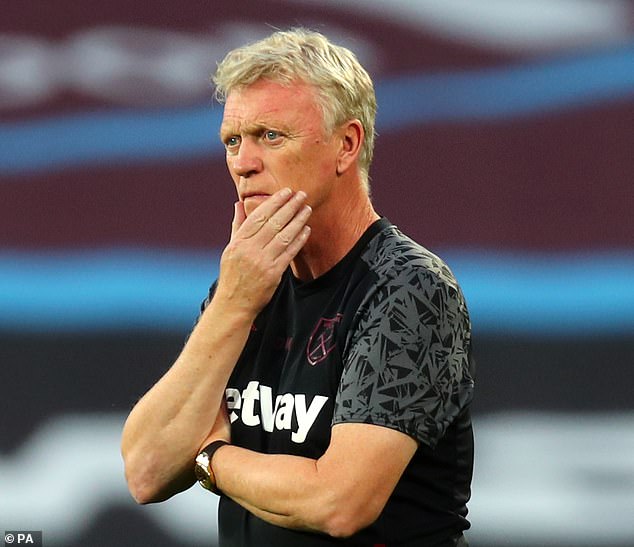 Tomori started last season in good form as he broke through into the team, but did not feature at all after lockdown and West Ham boss David Moyes was hoping to capitalise on his lack of opportunities at Chelsea.

He first worked under Lampard at Derby County in the 2018-19 season and was a key player as the Rams reached the Championship play-off final.

But Tomori, who was also reportedly on the verge of joining Everton on loan during the summer, accepts there is stiff competition for places under Lampard at Chelsea and it will be tough to earn selection.

‘He [Lampard] knows there is a big squad here and its more competitive than last year,’ Tomori added.

‘We’ve brought in some amazing players and I’m sure the manager is looking forward to working with every single player, to get us to gel as much as we can, try and get some results on the board and close that gap to the top of the table.’

Vitamin B12 deficiency symptoms: A tapeworm infection could lead to fatigue

Vitamin B12 is a water-soluble vitamin obtained through the ingestion of fish, meat and dairy. However, a certain infection could cause issues with...
Read more
Load more

AOC says Biden's plan to 'transition' away from oil and fracking...