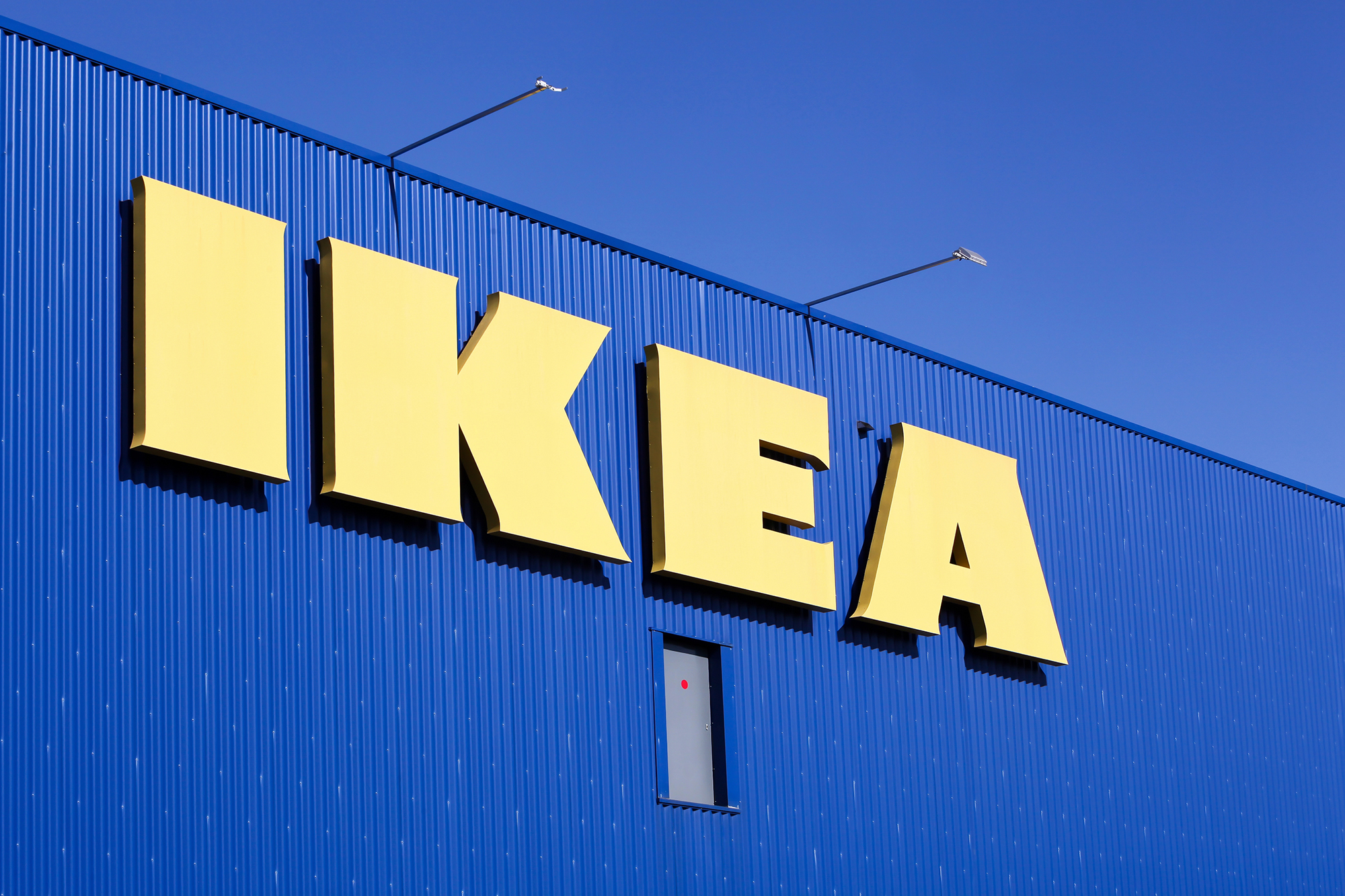 An IKEA sister company that runs malls around the world is hoping to open its first American shopping center by next year.

Ingka Centres — a division of IKEA parent Ingka Group — says it has added an empty San Francisco complex known as the 6X6 mall to its existing portfolio of 45 malls in 15 countries.

“We’re excited for what’s to come in San Francisco and know that 6X6 will be a great complement to the existing IKEA stores and locations,” Ingka Centres told The Post in a statement.

The company aims to have the mall open within a year and expects to spend $260 million to acquire and redevelop the inner-city property, Ingka Centres managing director Gerard Groener said Monday.

The project could give San Francisco its first IKEA store — Ingka Centres said the do-it-yourself furniture chain will play an “integral role” in its plans for the mall, which it will detail in the “near future.”

IKEA already has one location across the San Francisco Bay in Emeryville and another in the Silicon Valley hub of Palo Alto, according to its website.

Ingka Centres’s future home has reportedly been vacant since it opened in the fall of 2016. Alexandria Real Estate Equities and TMG Partners, from whom Ingka bought the 6X6 building, purchased the 250,000-square-foot development after its previous owner failed to fill the space despite trying to turn some of it into offices, according to local news outlet SFGate.

The company said it is evaluating 40 major cities in North America, Europe, Asia, Russia and Oceania where it will open malls. The company had 4 million square meters of leasable space and recorded 480 million individual visits in the year through August 2019.

Remington Outdoor, bankrupt gunmaker, to be sold in pieces to seven buyers

Uber’s self-driving car unit has made little progress despite $2.5B price tag

Official coronavirus death toll is likely an 'underestimate' of the true...

Official coronavirus death toll is likely an 'underestimate' of the true...