An Indiana student was labelled ‘BLACK GUY’ in a photo caption in a high school yearbook, and the school district is investigating just how that happened.

In a blurred-out photo that has circulated online, the student seems to be the only black player shown in a photo of a boys’ basketball team from Brown County High School in Nashville, Ind.

All the other students seem to be listed by name.

The school district called the caption ‘a truly reprehensible error’ in a letter dated Monday and signed by Brown County School District Superintendent Laura Hammack and the high school’s principal, Matthew Stark, according to WRTV. 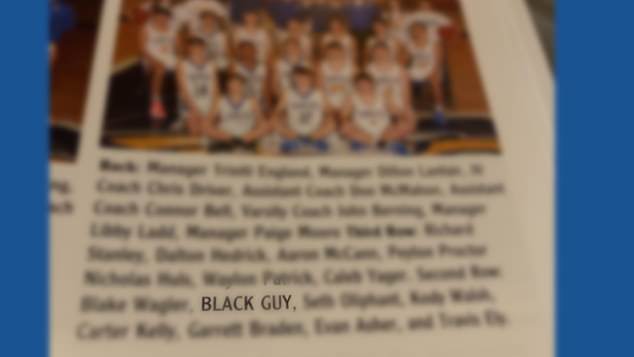 In the 2020 yearbook for Brown County High School in Nashville, Ind., a student was indicated as ‘BLACK GUY,’ according to a photo that has circulated online. The student seems to be the only black student depicted in a photo of the a basketball team.

Hammack said in a Facebook Live video Monday that a parent alerted her to the photo caption.

‘This is a clear violation of our non-discrimination policy that we have in place in our district,’ said Hammack. ‘We do not tolerate any discrimination of any kind against any protected class.’

Hammack said the district is conducting an investigation to determine exactly what happened with the photo caption. 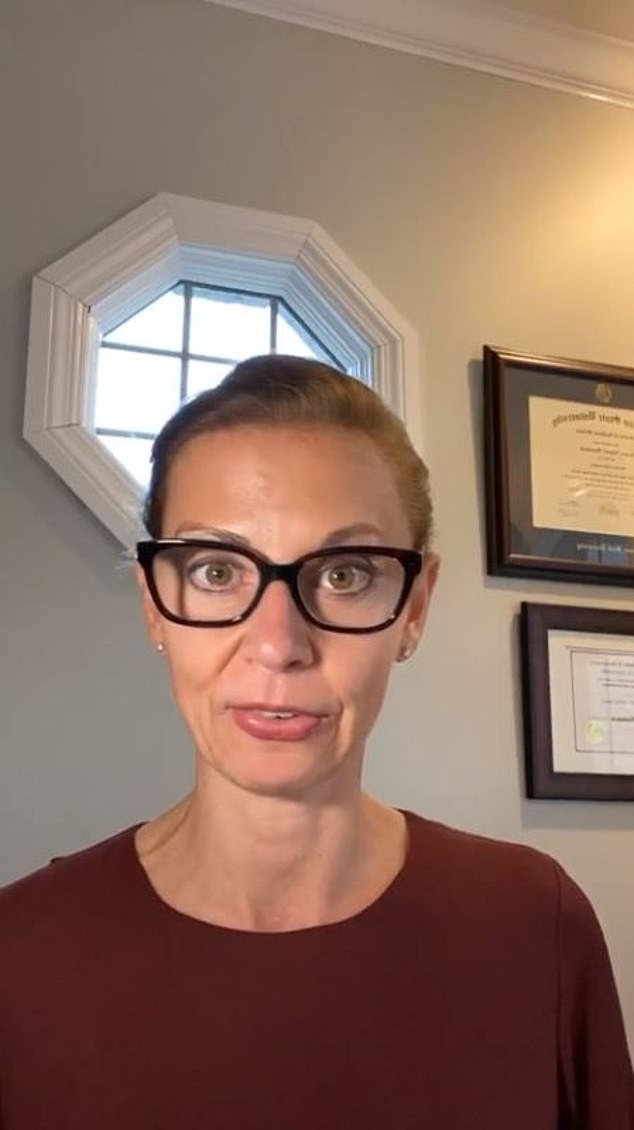 The county school district’s superintendent, Laura Hammack, said the caption was ‘a clear violation of our non-discrimination policy’ and said she was ‘devastated for the family’ 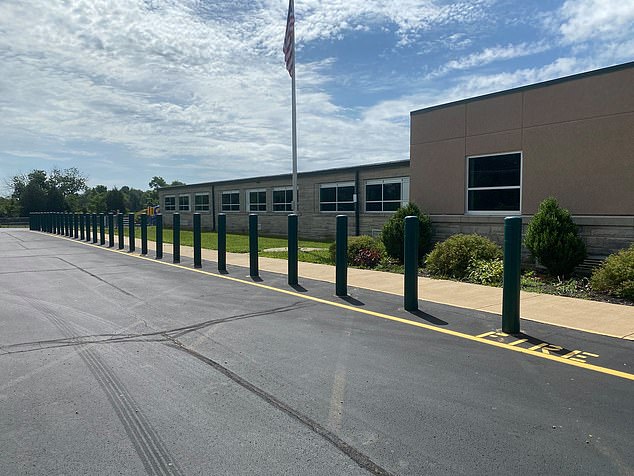 The Brown County School District announced Monday it is conducting an investigation into the incident and considering republishing the yearbook and collecting old copies.

The school had no black students during the 2018-2019 school year, according to the most recent data available from the U.S. Department of Education. Total minority enrollment was 5.7%.

‘This is the reason I took my mixed son out of brown county school,’ she wrote, further explaining that he ‘kept getting bullied and called names.’

How California prisoners raised $30K for a high school student in...