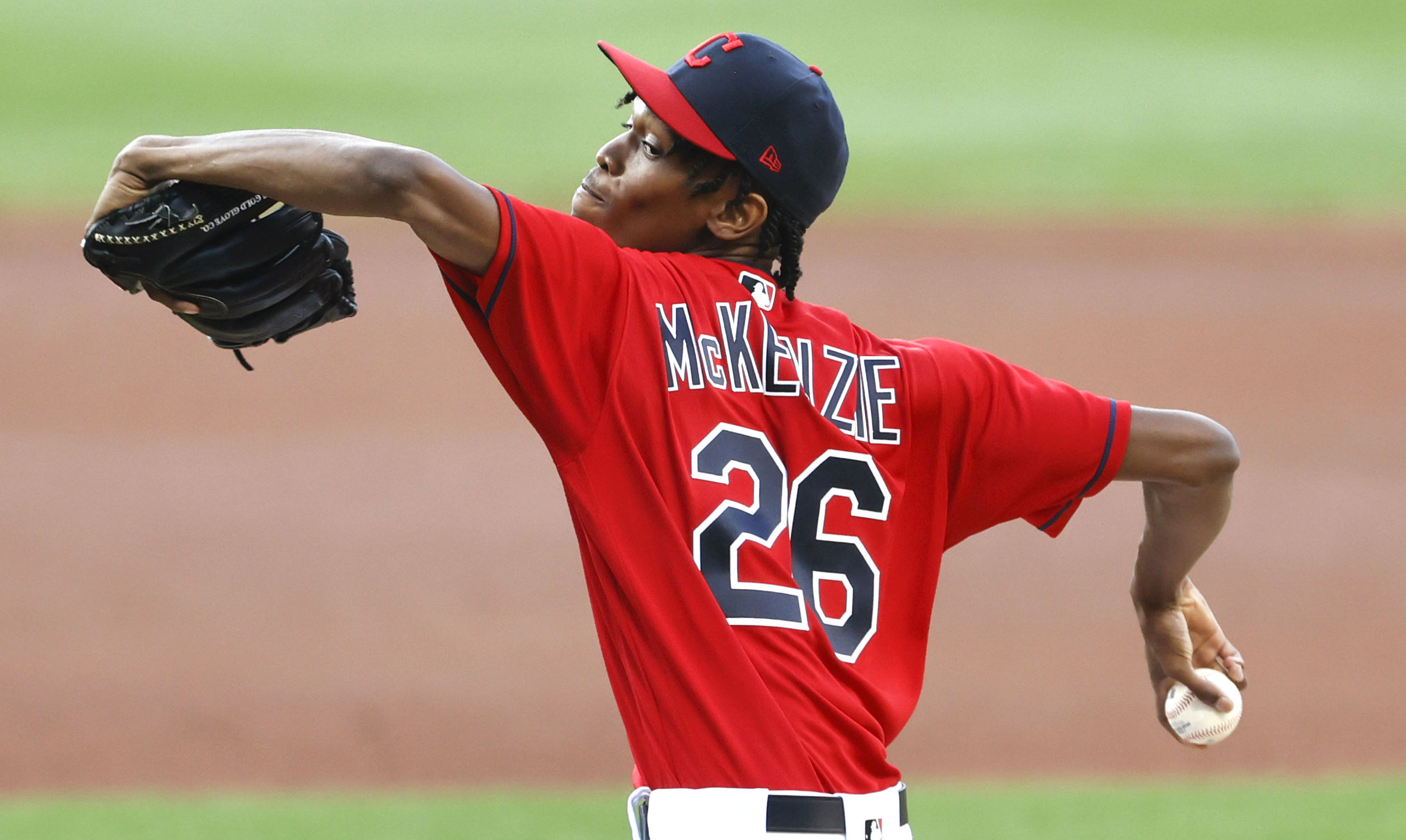 2020 disaster update. An asteroid will pass perilously close to Earth the day before Election Day. Odds it will “make the earth flat again” are 240-1 and 2-1 to hit Casa de Stitches. … and in the year that keeps on giving 15 Emmy nominations for, yes, “Schitt’s Creek.”

Cleveland is scheduled to be in St. Louis on Friday after having a rare day off. The Cardinals, making up for lost time, played two on Thursday. The Indians had to be smiling as wide as Chief Wahoo (remember him?) as they watched 23-year-old rookie Triston McKenzie mow down the Tigers in a smashing debut on Saturday. He two-hit Detroit for six innings, striking out 10. The Red Birds’ heavy schedule has forced them to expand their rotation and they will give Daniel Ponce de Leon (0-2, career 1-6) another start. The explorer is still searching for his first win of the year after allowing seven runs in 11 ²/₃ innings of work. Play 10 units on the Indians.

Blue Jays/Red Sox game was one of many that were postponed on Thursday. Still holding at -732 peeweereeses.