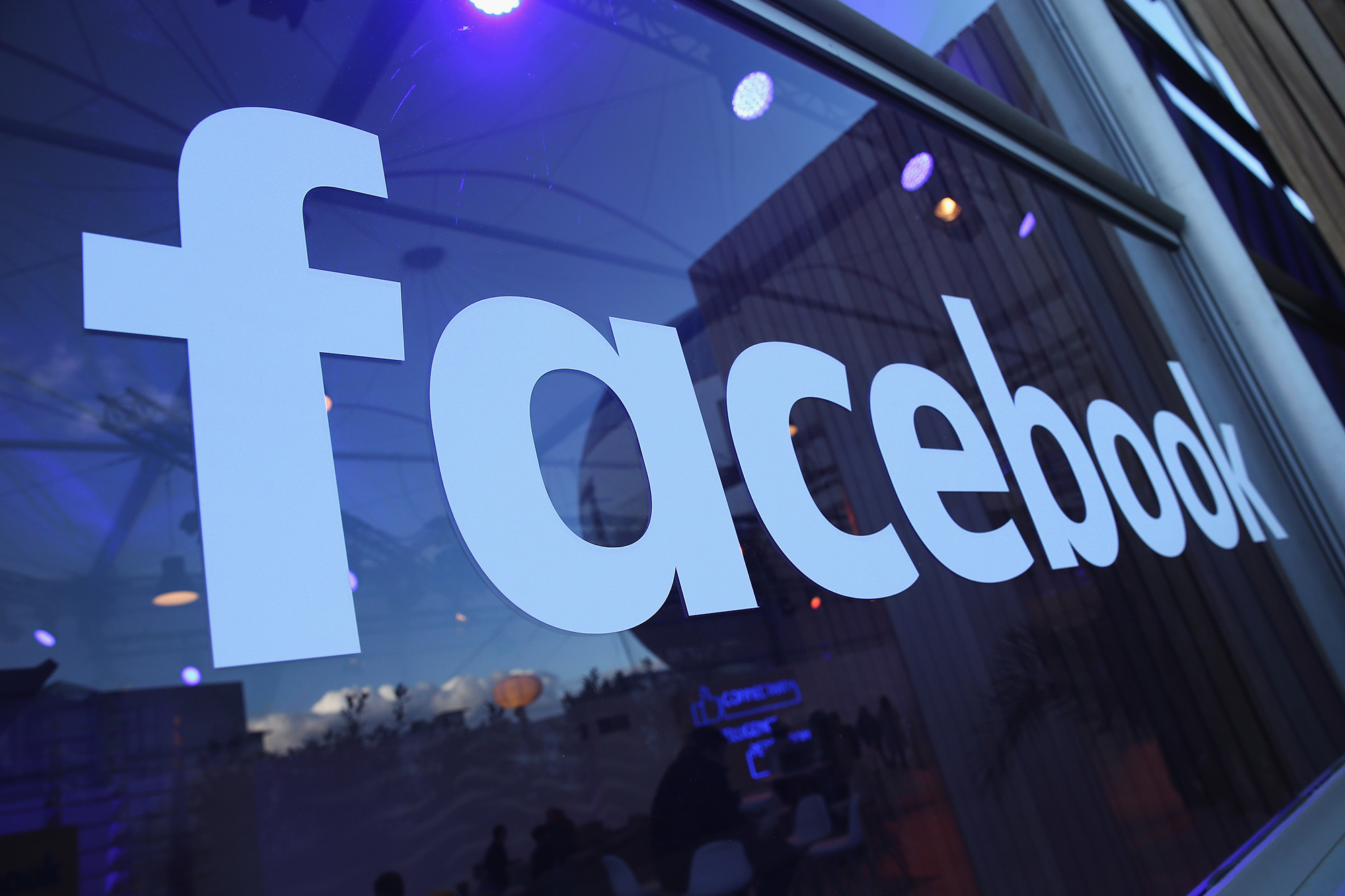 New York-based 360i encouraged clients Thursday to pull their Facebook spending for July in support of civil-rights’ groups call for an advertising boycott of the company, according to The Wall Street Journal.

The ad firm — which has worked with Ben & Jerry’s, Oreo and United Airlines — told clients in an email that it “believes any social platform that earns profits by amplifying the voices of their community must have a zero tolerance policy for hate,” according to the Journal.

“It is no longer enough to be on a path to addressing this or merely celebrating the considerable gains made over the last year or so,” the email reportedly said.

360i’s email did not name Facebook but linked to an article about the civil-rights groups’ boycott push, the Journal reported. The groups including the NAACP, the Anti-Defamation League and Color of Change urged big corporations Wednesday to pause Facebook advertising next month over the platform’s “long history of allowing racist, violent and verifiably false content.”

Neither Facebook nor 360i immediately responded to requests for comment Friday morning. But Carolyn Everson, the vice president of Facebook’s Global Business Group, told the Journal that it was talking with civil-rights groups and marketers about how to be “a force for good to fight racial injustice around the world.”

Facebook and CEO Mark Zuckerberg have faced backlash in recent weeks over the company’s decision to leave up President Trump’s inflammatory posts about protests against police brutality in Minneapolis. Facebook did remove Trump campaign ads on Thursday that featured a red triangle, a symbol the Nazis used to mark political prisoners in concentration camps. The Trump campaign claimed the symbol is linked to Antifa, a far-left “anti-fascist movement,” which the president has called a terrorist organization.