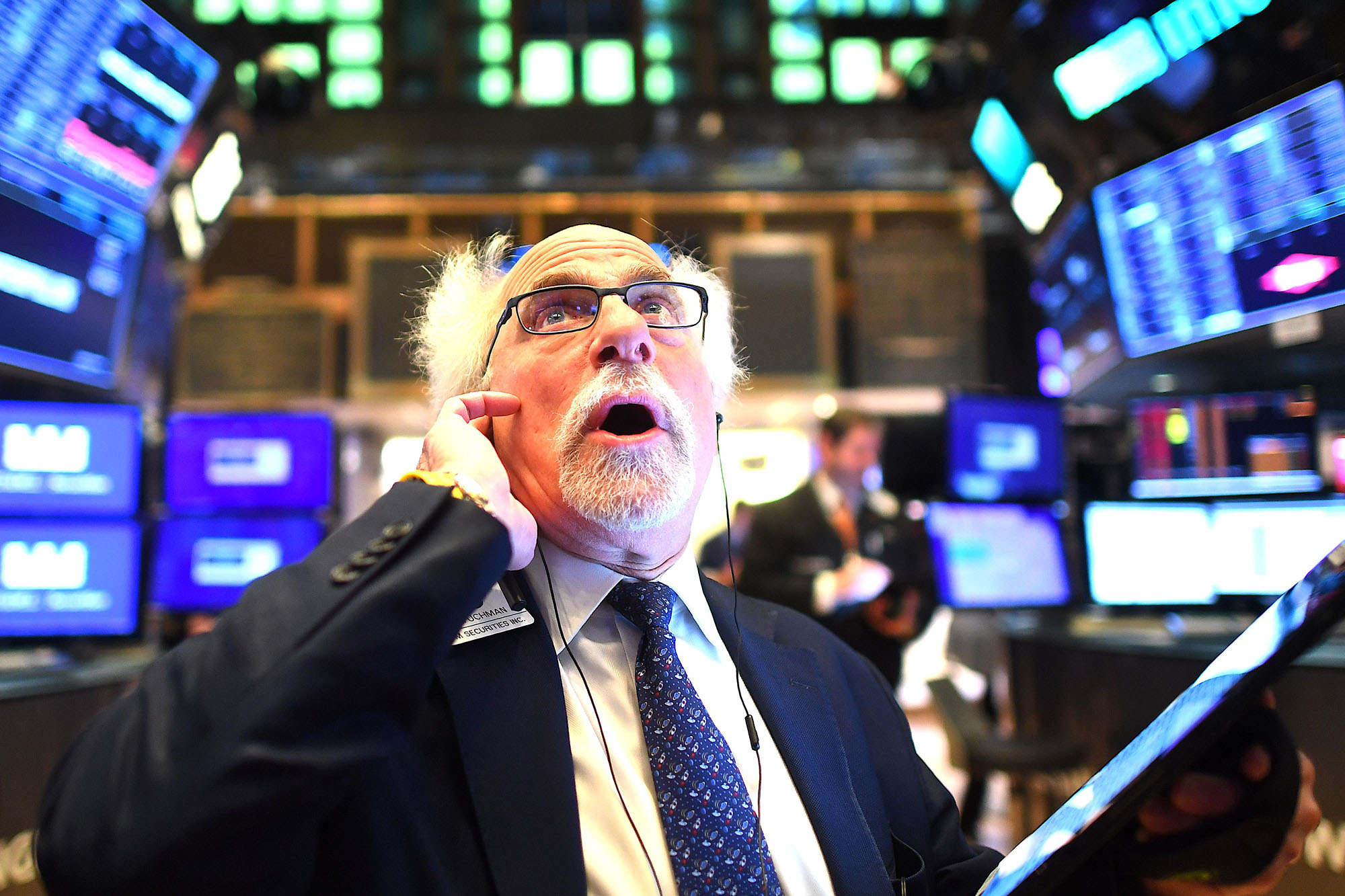 The rise came after the economy added a record 4.8 million jobs last month, sending the unemployment rate to 11.1 percent, down from 13.3 percent in May and a peak of 14.7 percent in April.

Economists were expecting a rate of closer to 12.4, according to Dow Jones.

The latest data was collected three weeks ago, however, raising concern that it fails to reflect job rates in states that have more recently pulled back their reopening plans, including by shuttering bars and restaurant dining rooms to curb sudden spikes in COVID-19 cases.

But experts say Wall Street is looking instead at signs that the healing could be rapid if given the chance.

“The optimism comes from the fact that we know that if the virus is contained, the numbers show that Americans are prepared to go out more,” explained Quincy Krosby, chief market strategist at Prudential Financial. “And on the other side of the equation, retail and hospitality industries are prepared to recover.”

The data show that the industries hardest hit by the virus were the very ones to bounce back with restaurants and bars adding 1.5 million jobs, while retailers added 740,000 and health care employment jumped by 358,000.

The recent spike in cases in states like Texas and California undoubtedly adds uncertainty to the mix, Krosby said. But the growing chorus of leaders calling for Americans to wear masks helps make a case for containment, she added.

SoulCycle accused of firing execs who give birth, blaming it on COVID-19

Microplastics are found in every sample of seafood purchased at a...

Russia says vaccine could be in use by November and has...

Microplastics are found in every sample of seafood purchased at a...

Russia says vaccine could be in use by November and has...