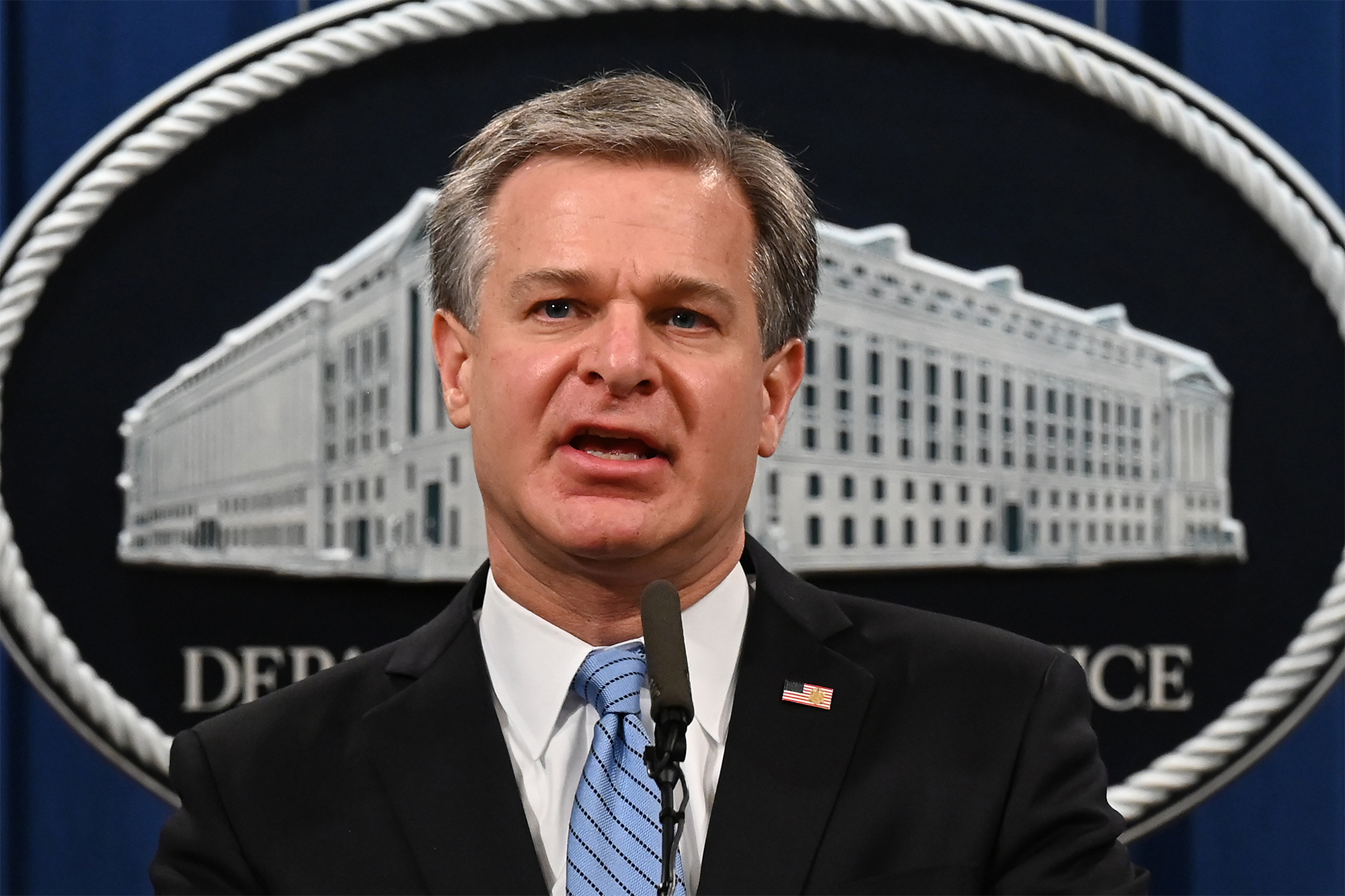 The US intelligence community warned Americans Wednesday night that Iran and Russia are trying to interfere in the 2020 presidential election.

“We are standing before you now to give you confidence that we are on top of this,” Ratcliffe said. “Iran and Russia have taken specific actions to influence public opinion relating to our election.”

He added that “some voter registration information” has been obtained by both countries.

“This data can be used by foreign actors to attempt to communicate false information to registered voters … that will cause confusion, sow chaos and undermine your confidence in American democracy,” Ratcliffe said.

“Iran is distributing other content to include a video that implies individuals could cast fraudulent ballots, even from overseas. This video and any claims about such allegedly fraudulent ballots are not true,” he added.

While in a help page online Microsoft went into further detail to explain why Internet Explorer 11 was now directing users to Edge...
Read more

Microsoft pushing users to upgrade their browser by blocking access to...

Can you spot the blue-eyed fox and beat the 25 second...