Iranian entities hit with US sanctions over 2020 election interference bid 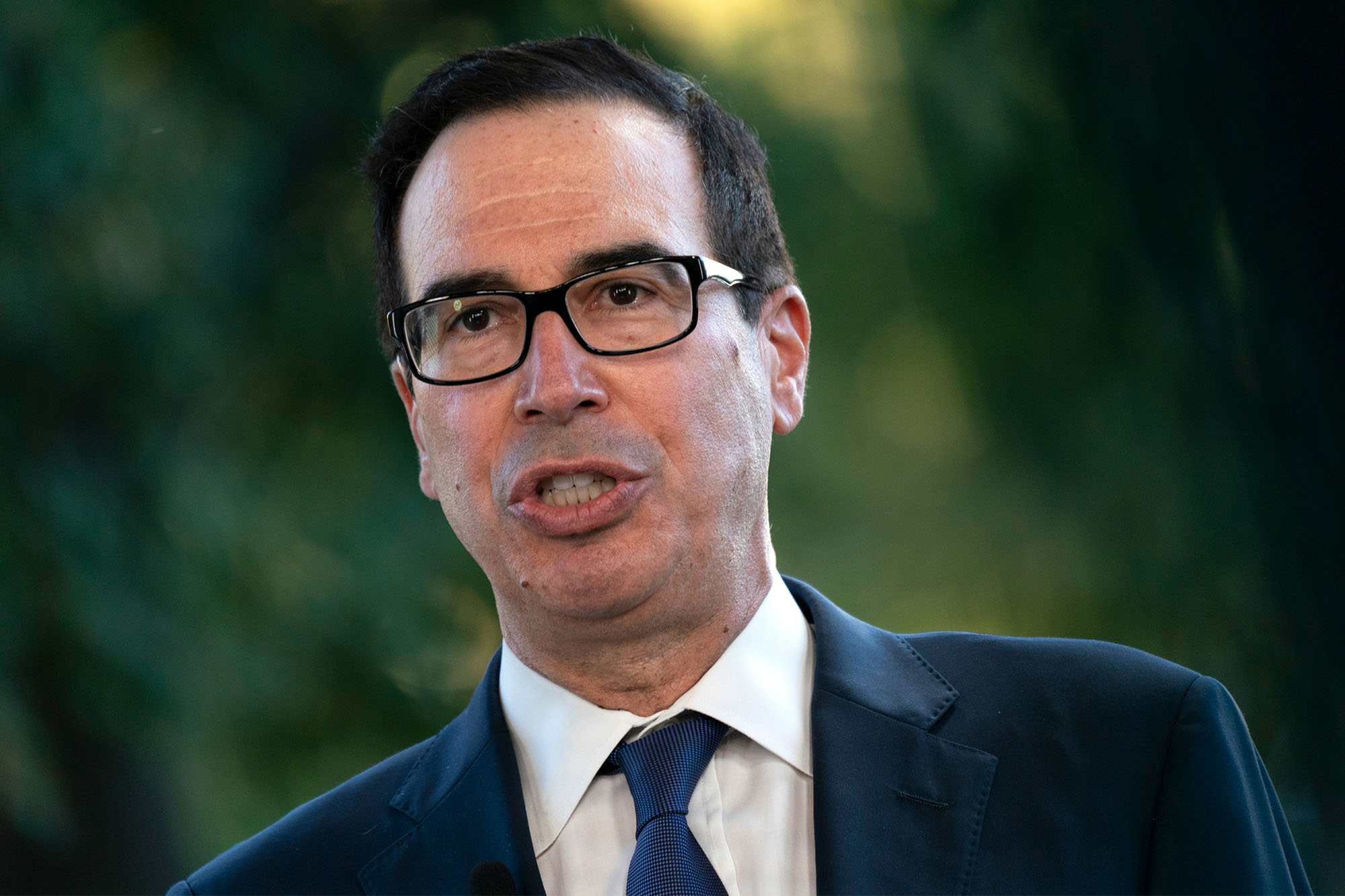 The US Treasury Department on Thursday announced sanctions against five Iranian entities over attempts to meddle in the 2020 presidential election.

“The Iranian regime uses false narratives and other misleading content to attempt to influence U.S. elections,” said Treasury Secretary Steven Mnuchin in a statement announcing the measure. “This Administration is committed to ensuring the integrity of the U.S. election system and will continue to counter efforts from any foreign actor that threatens our electoral processes.”

The entities slapped with the sanctions include the Islamic Revolutionary Guard Corps — a branch of the Iranian Armed Forces — and the Iranian Islamic Radio and Television Union, a state-run propaganda mill.

Using various front organizations, the sanctioned entities attempted to instigate strife around the upcoming presidential election — as well as sow disinformation about the coronavirus pandemic — among US audiences via the internet, the statement said.

Under the sanctions, US entities are barred from doing business with the five entities — as well as any subsidiary groups over which they hold majority control — and any foreign entities that engage with them face sanctions of their own.

US intelligence officials announced in a press briefing Wednesday evening that both Iranian and Russian entities are engaged in efforts to tamper with the presidential election.

Call The Midwife season 10: Cyril and Lucille 'to marry' after Christmas engagement

“When Lucille joined, her fashion was inspired by the 1950s, so there were lots of circle dresses and sheath dresses. “But we’ve now moved...
Read more

CALL THE MIDWIFE'S Cyril Robinson played by Zephryn Taitte has said that the show's racism storyline should "move on" as it could distract...
Read more
Load more

Call The Midwife season 10: Cyril and Lucille 'to marry' after...

Lori Loughlin has 'high anxiety' about catching coronavirus in prison and...