Home Sport Jacob Murphy had a pre-match call with brother Josh before he earned...
Sport

By Craig Hope for the Daily Mail

Newcastle point-saver Jacob Murphy made a last-minute phone call to his twin brother Josh before kick-off and duly produced an equally late equaliser.

But Murphy curled in an 89th-minute free-kick to salvage a draw at Molineux and then revealed: ‘I was a bit nervous going into the game. I spoke to my brother and he gave me some reassuring words just before kick-off, which was nice. 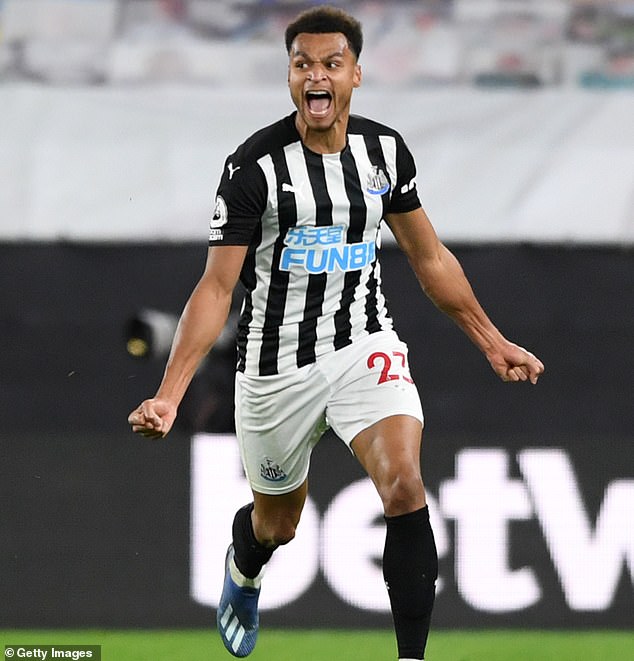 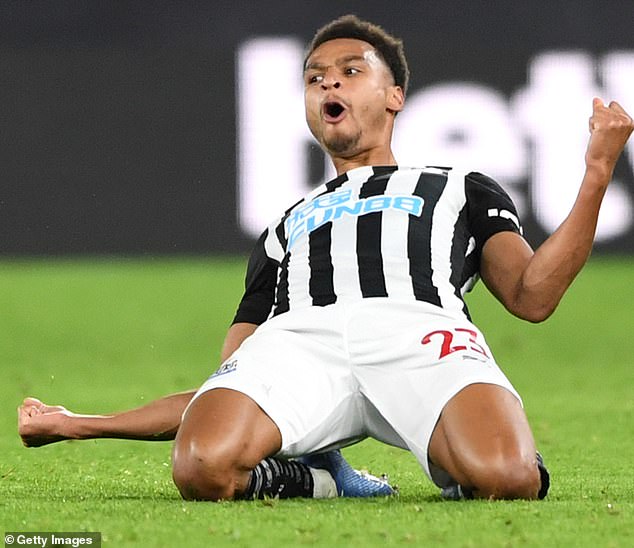 On a rare start for Newcastle, Murphy left the hosts on their knees with a dramatic late leveller

‘But I’ve worked really hard in training. I’ve been determined to get a start and hopefully done enough today for the manager to think I did well.’

Murphy benefitted from a poorly assembled defensive wall but says his goal owed as much to doing his homework on Wolves goalkeeper Rui Patricio.

‘Last night I did bit of research and knew anything high then low would catch him out,’ he added. ‘I looked around the side of the wall and saw a little gap and I thought, ‘Yeah, I’ll hit it there’.

‘But it was a bit of a frustrating game. It was hard to get up the field but we stayed patient and got away with a point.’ 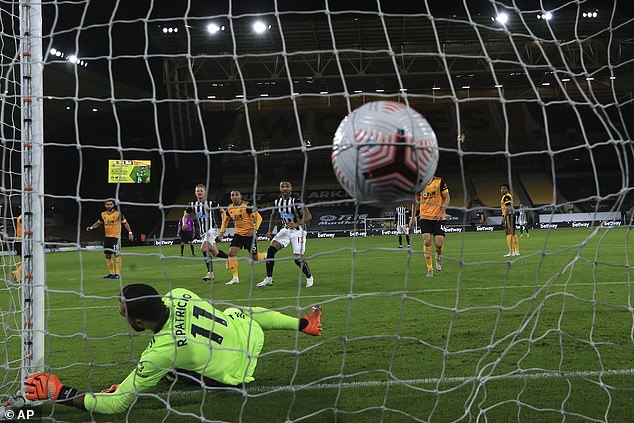 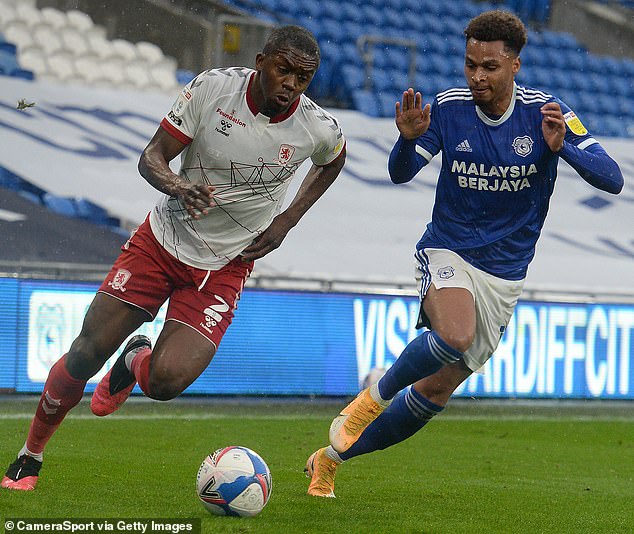 A quick chat with brother Josh (right, playing for Cardiff) also helped Murphy before the match

Steve Bruce allowed Murphy, 25, to spend last season on loan at Sheffield Wednesday. But the head coach has praised the winger after winning a place in his plans this season.

‘He was arguably our best player today and I’m delighted for him,’ he said. ‘I never contemplated another loan move from the first week he was back in pre-season. He was a different player. He certainly looks like he’s matured.

‘He had been practicing free-kicks on Thursday in training as well. So I was thinking, ‘Let’s see if he can do it again’.

‘The development is there for everybody to see. He really wants to be a Newcastle player.’ 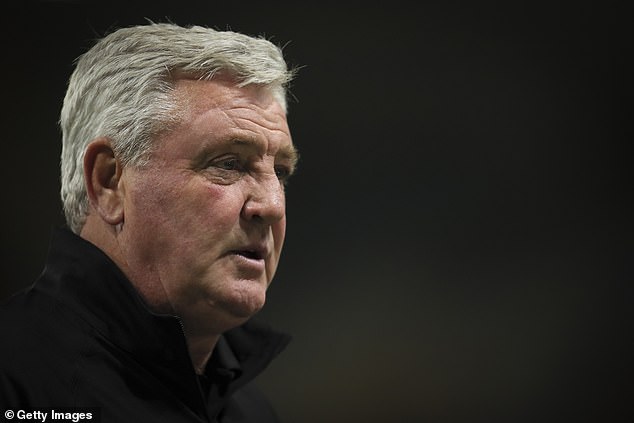 Facebook
Twitter
Pinterest
WhatsApp
Previous articleJuventus 1-1 Verona: Dejan Kulusevski spares new boss Andrea Pirlo his first defeat as Juve manager
Next articleBest supplements for the over 50s: Vitamin D and B12 are needed by the body

An attacker detonated an explosive packed vehicle in front of a security base in the Deh Yak district of the province.According to a...
Read more
Load more

Orange Is the New Black star Laverne Cox and friend were...