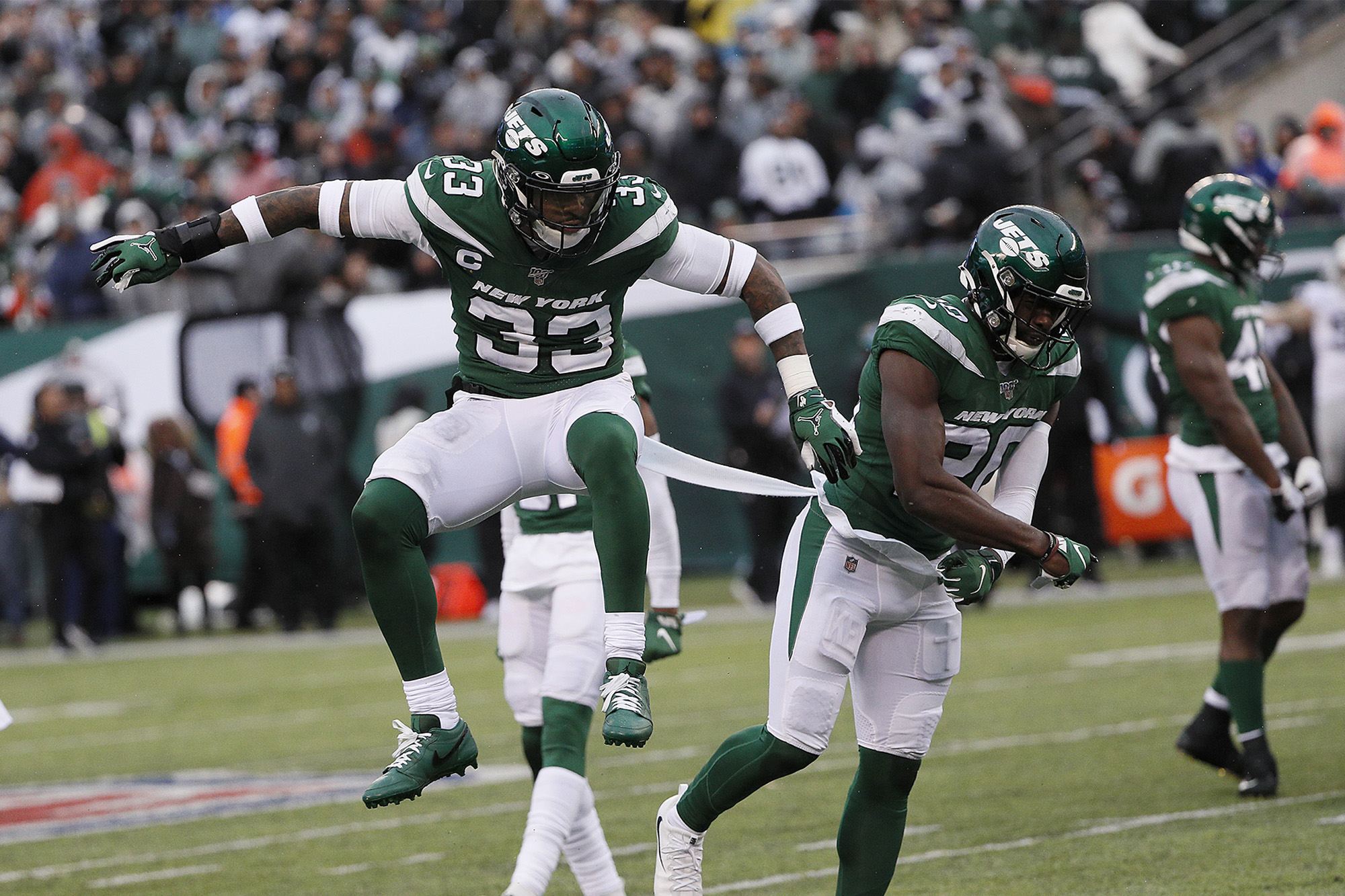 Jamal Adams must really think the Jets are trading him.

The All-Pro safety in a tweet Monday seemed to bid farewell to teammate Marcus Maye. The apparent goodbye comes a week after Adams requested a trade because the Jets not giving him the contract extension he desires but likely won’t get because he is under a team-friendly rookie contract with $13.45 million remaining until 2021.

The trade speculation has led many to heap praise upon Maye, who would become the Jets’ best safety should Adams get his wish.

“I been getting all this new fake love now!!! Smh,” Maye tweeted.

Adams responded: “Brotha just keep being u. Show the world why you’re the best FS in the Game. U deserve everything coming your way. I’ma miss balling with u the most. Believe that! Love you forever brotha.”

Maye did not respond back.

It has been reported that the 24-year-old Adams would welcome a trade to either the Cowboys, Ravens, Eagles, Texans, 49ers, Chiefs, Seahawks or Buccaneers, and wouldn’t demand a contract extension right away from these teams.

A man appearing to be Adams was filmed over the weekend telling a fan that he was “trying” to get traded to Dallas, where he grew up.

The Jets have shown no signs they will trade Adams, whose only leverage would be to hold out.