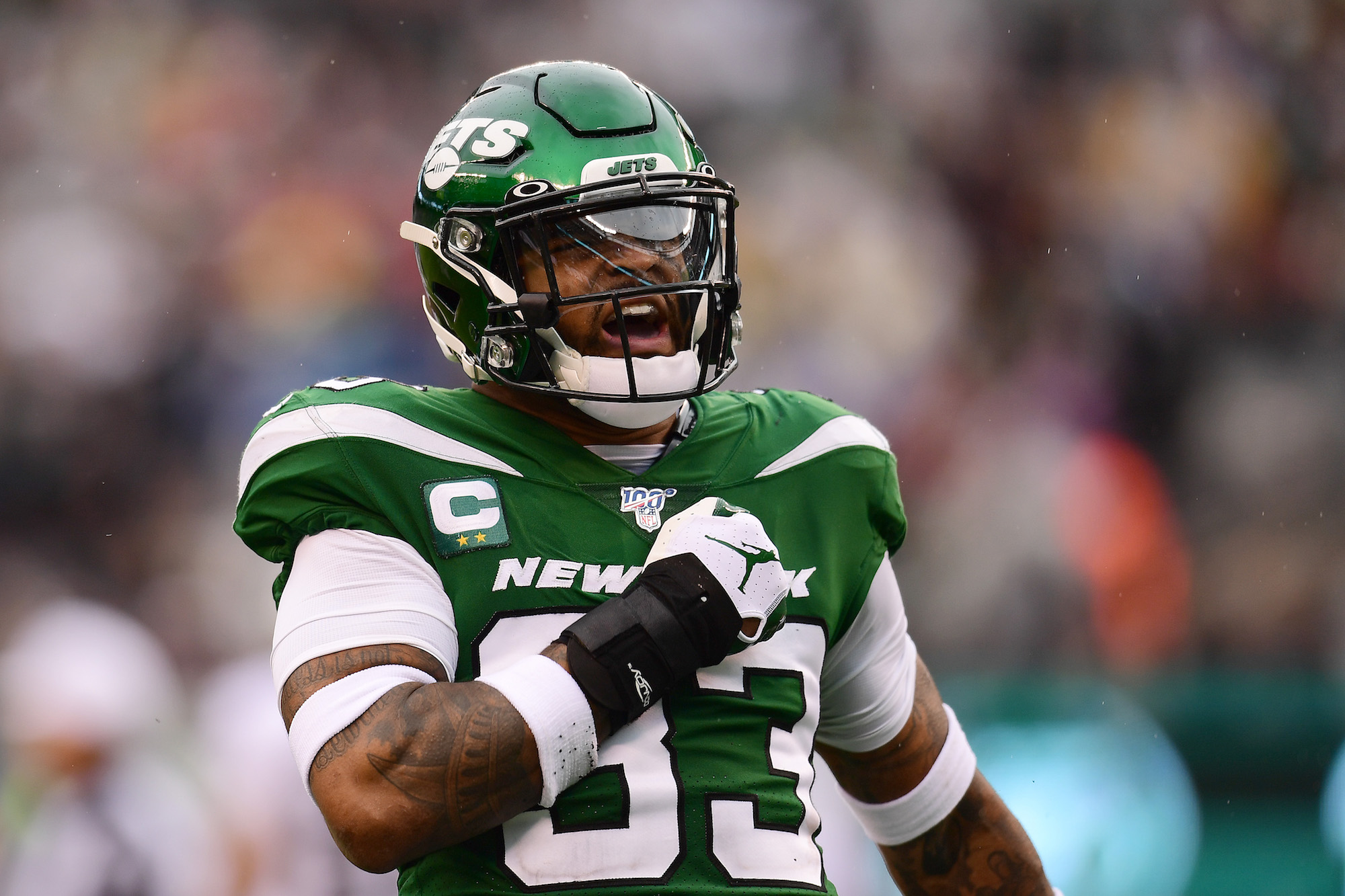 Jamal Adams has had enough.

Fed up with the lack of progress during contract talks with the Jets, their star safety has requested a trade,” The Post’s Brian Costello has confirmed. ESPN was first to report Adams’ demand.

Adams, 24, has made it clear he wants a contract extension this offseason, but the Jets want to wait as Adams is under team control for the next two seasons after the team exercised his option for 2021. Adams, a two-time Pro Bowler who was first-team All-Pro in 2019, is set to make $3.5 million this year and $9.9 million in 2021. The Jets could also potentially use the franchise tag to keep Adams for the 2022 NFL season.

The unhappy star alluded to making a potential trade request this week in an Instagram rant in which he said, “Maybe it’s time to move on.” Adams is likely looking to become the highest-paid safety in the NFL, which would mean around $15 million per season.

Jets general manager Joe Douglas has said he wants Adams to be “a Jet for life.”

Ex-Knick Marshall Plumlee takes skills from court to US Army

Yankees’ Gerrit Cole can help lift baseball out of its funk

Mets’ Edwin Diaz not ready to give up closer role without...

Russia 'has something on Putin's puppet' Trump, claims expert

Ex-Knick Marshall Plumlee takes skills from court to US Army

Mets’ Edwin Diaz not ready to give up closer role without...

Russia 'has something on Putin's puppet' Trump, claims expert