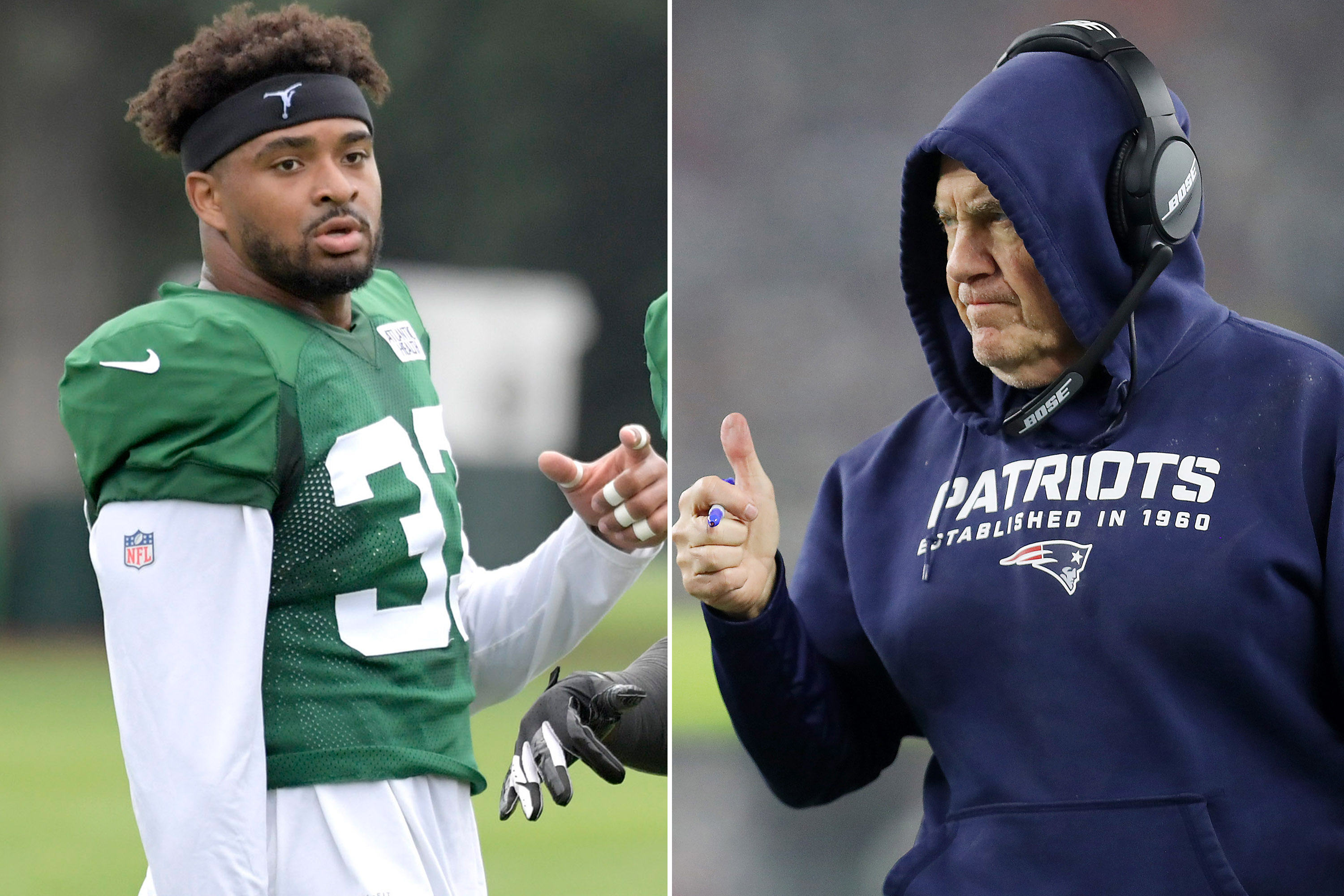 Maybe this is a more subtle way of Jamal Adams forcing his way off the Jets.

After requesting a trade because he is unhappy with his contract and picking fights with Jets fans, Adams is now praising the arch enemy in his reaction to the New England Patriots adding quarterback Cam Newton.

It wasn’t long ago that Adams was openly rooting for Tom Brady to leave the Patriots and open up a path to the top of the AFC East for the Jets. Brady signed with the Tampa Bay Buccaneers, and it looked like the Patriots were going to go with untested second-year quarterback Jarrett Stidham until reaching an agreement Sunday with Newton.

Adams wasn’t alone in the NFL fraternity for celebrating Newton’s resurfacing. But it’s a strange look from the Jets’ All-Pro safety when Newton joining the Patriots means Adams’ path to the playoffs for the first time in his career just got more challenging.

It looked like the 2015 NFL MVP might have to settle for a backup job before the Patriots offered an incentive-laden, one-year contract worth up to $7.5 million. Richard Sherman, the future Hall of Fame cornerback for the 49ers, called it “disgusting” that Newton had to accept a prove-it contract while other far less accomplished and talented quarterbacks cash in.

For Adams, the question returns to how much longer he will be around for the Jets’ two annual meetings with the Patriots. If he gets his way, not much longer. But the Jets do not intend to grant his request and trade him to any of his preferred eight destinations – or anywhere else – with two more years on his contract.

Either way, Adams isn’t going to win back any angry Jets fans by praising Belichick, who has been public enemy No. 1 since he resigned after one day as Jets head coach in 2000.