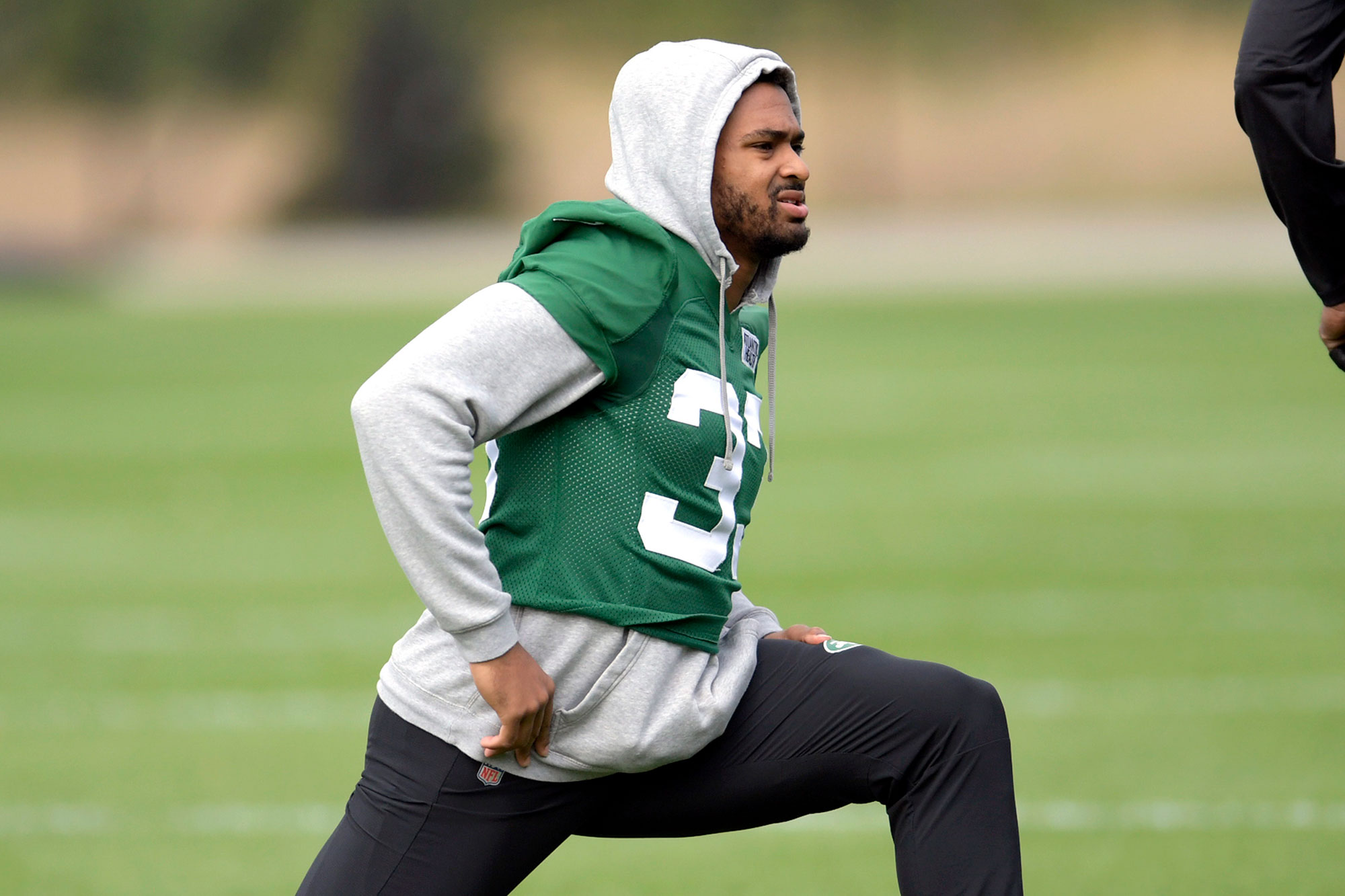 The Buccaneers are the team the rest of the NFL can’t stop thinking about.

Except for Jamal Adams.

It took the disgruntled for-now Jets star a day to remember the Buccaneers, who were a strange omission from the list of seven teams Adams would welcome landing with now that he has requested a trade.

But Ryan Clark — an ESPN analyst who trains several top NFL safeties — updated the list Friday to include the Buccaneers.

Clark said Adams told him he would “love” to be reunited with the Jets head coach who drafted him, Buccaneers defensive coordinator Todd Bowles.

The irony is Adams sent a tweet earlier this offseason begging Tom Brady to leave the AFC East, clearing a path for the Jets to compete.

Brady signed with the Buccaneers and brought along unretired tight end Rob Gronkowski, and now Adams could be thinking of joining his two former rivals.

The other seven teams are the Ravens, Cowboys, Eagles, Texans, 49ers, Chiefs and Seahawks, per ESPN. Of course, Adams does not have a no-trade clause and thus no say in where he lands, if the Jets reverse course and decide to move him.

The intangible the Nets are looking for from Jamal Crawford

The intangible the Nets are looking for from Jamal Crawford