Japan joining forces with US and Europe to regulate Big Tech 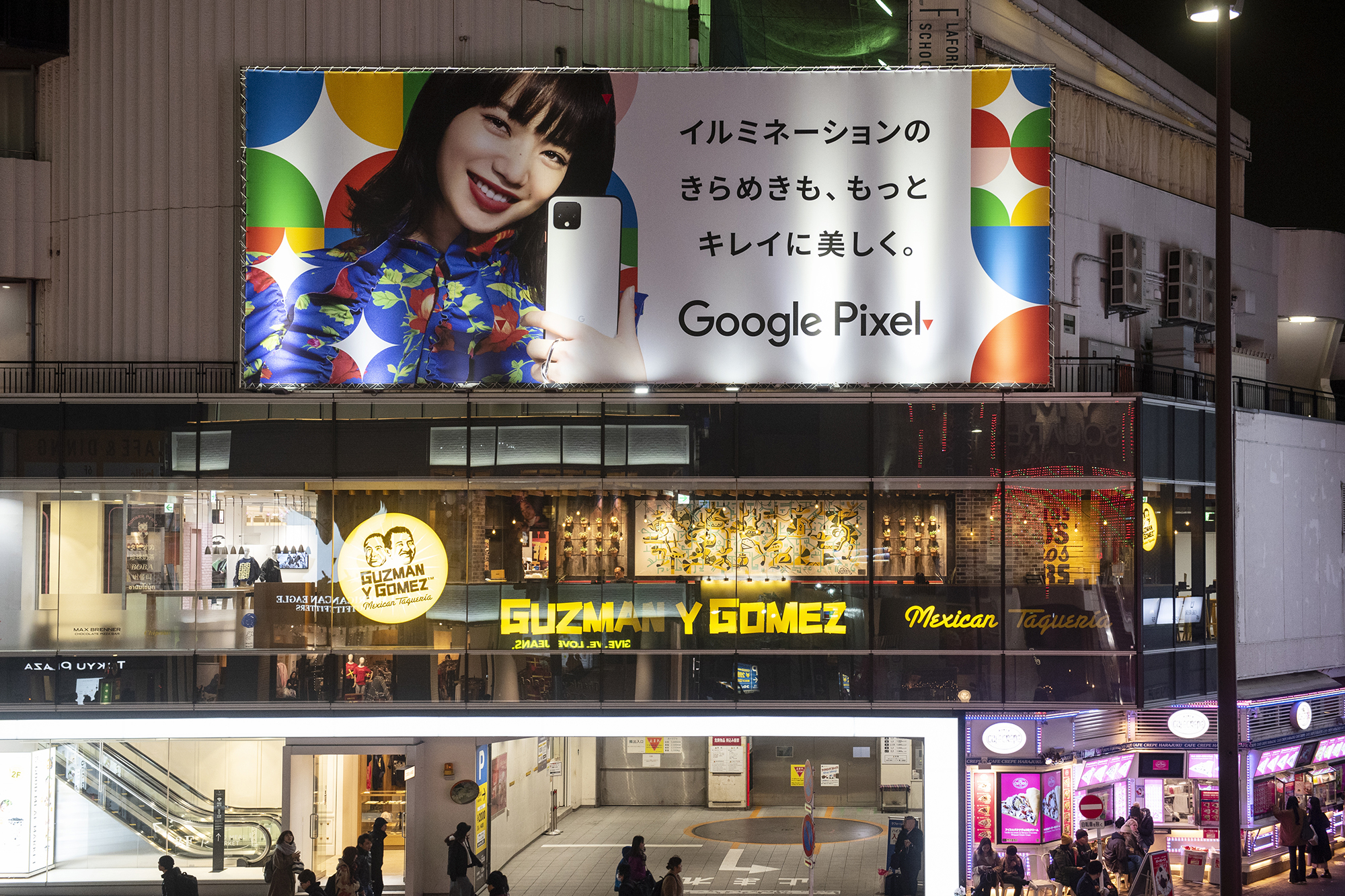 Japan is joining the fight against Big Tech’s market dominance.

The head of the country’s antitrust watchdog said Monday that it would be teaming up with the US and Europe to tackle efforts to regulate the four biggest names in Silicon Valley, adding that Tokyo could open a probe into Google’s attempted Fitbit merger.

“If the size of any merger or business-tie up is big, we can launch an anti-monopoly investigation into the buyer’s process of acquiring a start-up (like Fitbit),” Kazuyuki Furuya, head of Japan’s Fair Trade Commission told Reuters. “We’re closely watching developments including in Europe.”

EU antitrust regulators in August launched an investigation into a $2.1 billion deal by Google’s bid to buy fitness hardware-maker Fitbit that aimed to take on Apple and Samsung in the wearable technology market.

Furuya said that Japan is laying the groundwork to regulate Google, Apple, Amazon and Facebook — whose businesses face a number of antitrust probes in the west. The Big Tech firms have similar business practices in all the countries where they operate, which makes global coordination crucial, he said.

“We’ll work closely with our US and European counterparts, and respond if to any moves that hamper competition,” he said, calling it an area where he would “push through aggressively.”

Artificial intelligence has helped to solve a 50-year-old riddle that could lead to faster virus treatments and medicinal discoveries. The “protein folding problem” has...
Read more
Tech

They caught this bitty blob on camera. An all-virtual underwater expedition by the National Oceanic and Atmospheric Administration has uncovered a new species of...
Read more

An 83-year-old man who was jailed in the UK for playing classical music too loudly has died behind bars, according to authorities. Ian Trainer...
Read more

Artificial intelligence has helped to solve a 50-year-old riddle that could lead to faster virus treatments and medicinal discoveries. The “protein folding problem” has...
Read more

Even though winter is just around the corner, there are still plenty of changes you can make to your garden to ensure it...
Read more
Load more