Japanese Science and Technology Ministry predicts virtual reality and automation will dramatically reshape society in 20 years, making it possible for humans to ‘talk’ with their pets and more

Japan’s Science and Technology Ministry has published an annual white paper making a series of surprising predictions about what life will be like by 2040.

Called the White Paper on Science and Technology, the report predicts that within 20 years virtual and augmented reality tools will become a normal part of everyday life.

According to the report, these technologies will act as interpreters or virtual aids, enabling a wide range of new interactions, even making it possible for humans to communicate directly to their pets. 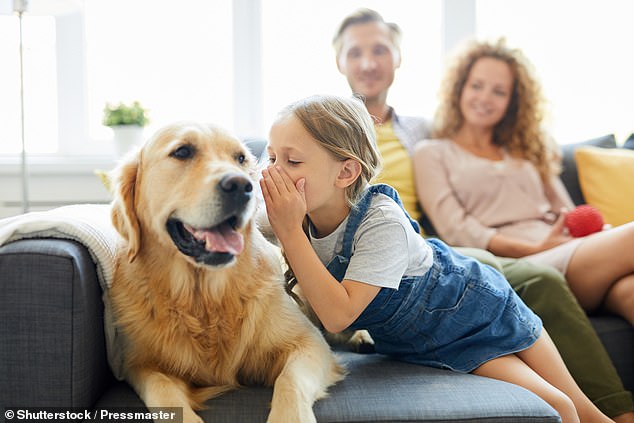 The paper also predicts that new computing technologies will make it possible to simulate a range of other sensations, including taste and basic locomotion, which could help people with disabilities experience outdoor activities like skiing.

The group also predicts that new technology will make it possible to share taste sensations between people, so that partners could sample each other’s food at a restaurant without actually eating from the same plate, according to a report in the Asahi Shimbun.

Though far-fetched, the ministry’s predictions have proven relatively accurate since it first began publishing its future-focused white papers in the 1970s, claiming a 70% accuracy rating for itself.

‘We incorporated experts’ opinions into the predictions,’ a ministry official said in a prepared statement. ‘Most of the predictions will come true in 20 years.’

In the past the ministry has accurately anticipated a number of technological shifts in society and culture, including in 1977 predicting that TVs would one day be thin and lightweight enough to hang on the walls. 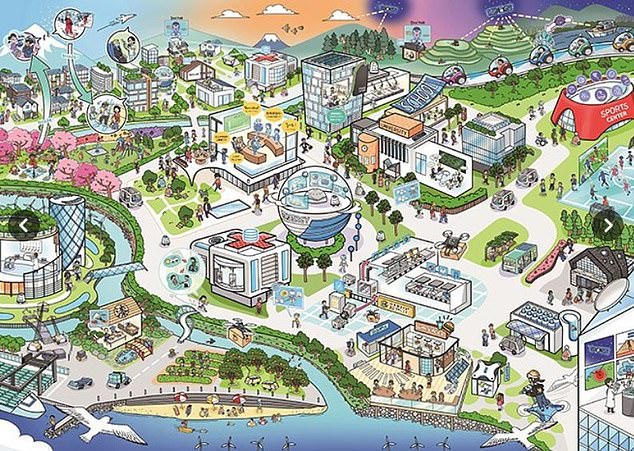 In 1982, the Ministry also predicted the widespread adoption of personal cell phones within 20 years and that they would overtake landline phones as the standard mode of communication for most people.

The Ministry predicts that the Japan’s food supply chain will be dramatically altered as robots replace humans in growing and harvesting crops, while drone grocery delivery will replace trips to the grocery store for many people. 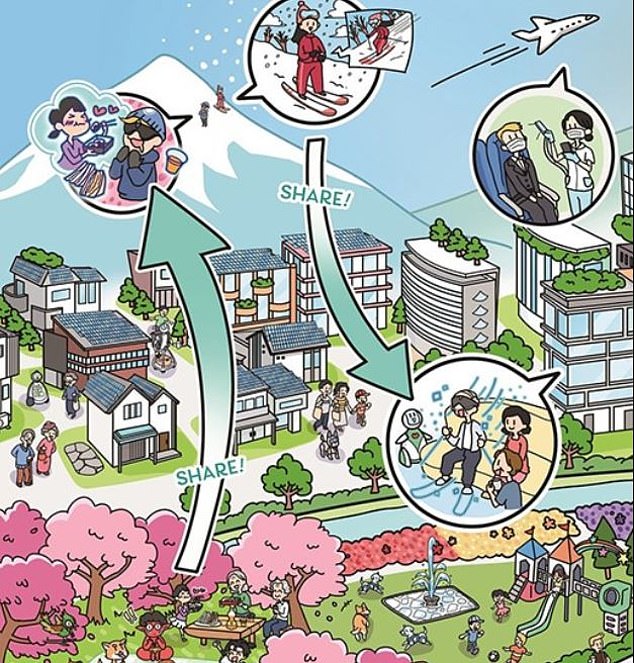 The paper also predicts that construction industry will become more heavily automated, with robots completing many of the basic tasks of carpenters or construction workers.

The Ministry insists many of these sometimes shocking changes will ultimately lead to a ‘society will become more flexible through the restoration and reconsideration of humanity.’