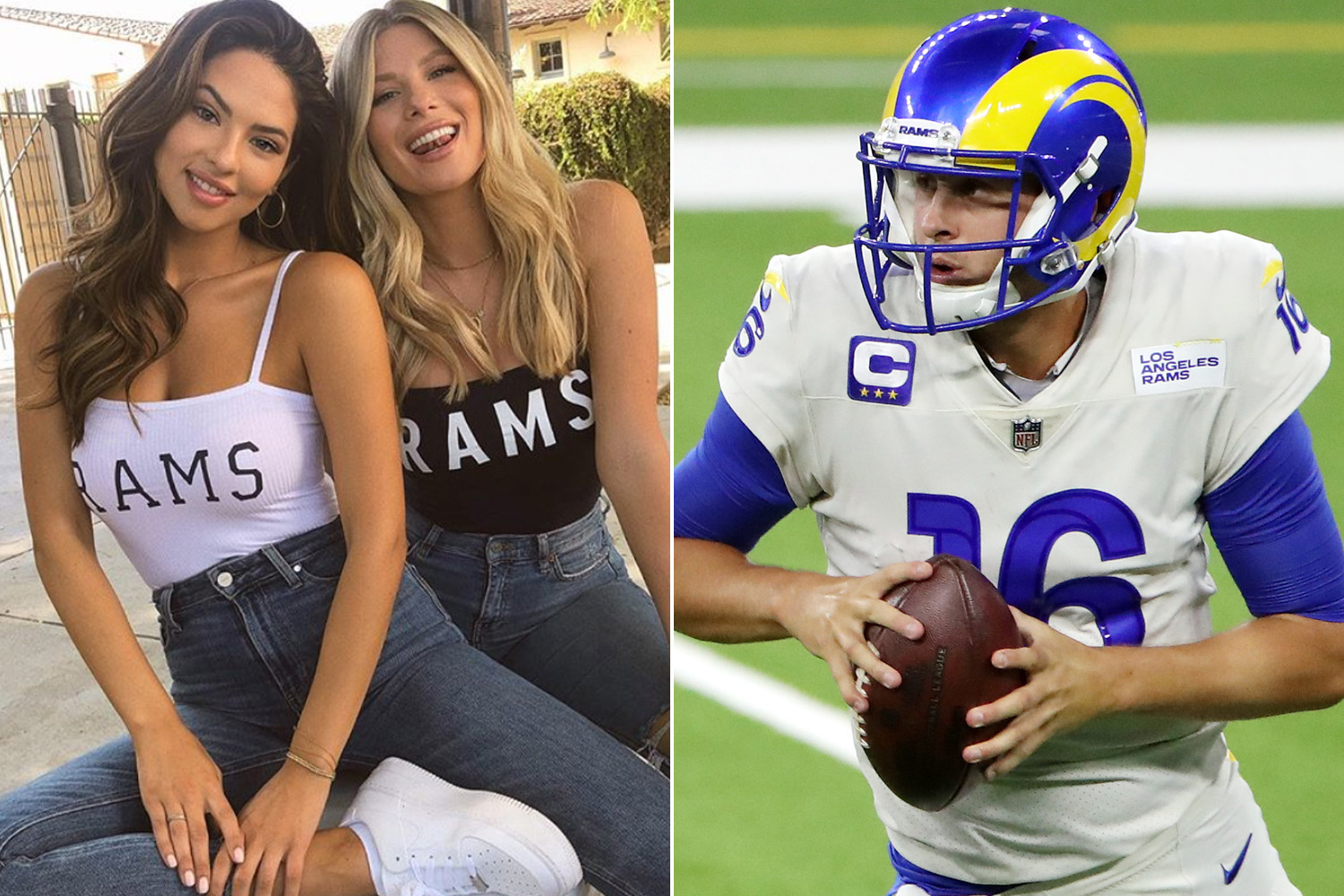 Like most Los Angeles fans, model Christen Harper also caught the Rams’ Week 1 victory over the Dallas Cowboys from afar.

Taking to Instagram on Sunday night, Jared Goff’s girlfriend posted a celebratory message for the Rams’ inaugural victory at SoFi Stadium, a $5 billion establishment that will remain fanless this season due to the COVID-19 pandemic.

“First W in SoFi,” Harper captioned a photo of a smiling Goff on her Instagram story.

Goff, the fifth-year Rams quarterback, finished the night with 275 yards, zero touchdowns and one interception.

Earlier Sunday, Harper — who has been linked to 25-year-old Goff since early 2019 — showed off her game-day gear in a separate Instagram post.

“Football might look a little different this year but so excited that it’s finally back. Let’s go Rams!” Harper posted.

Jamison Crowder out on Sunday in tough Jets blow