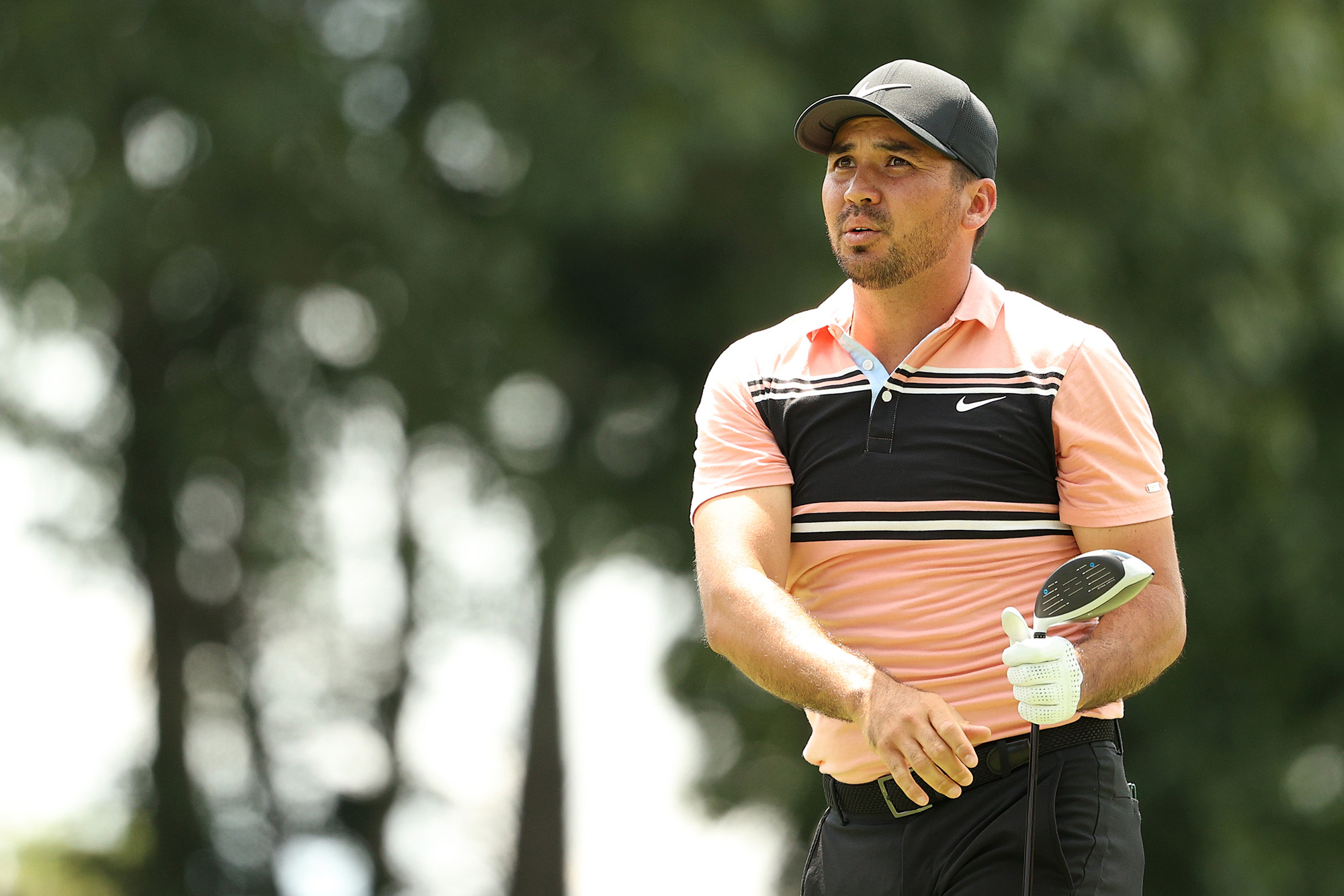 Former world number one Jason Day has been cleared to play the third round of the Travelers Championship in Cromwell, Connecticut as a single after returning a negative COVID-19 test on Saturday, the PGA Tour has confirmed.

Day, who has competed in all three PGA Tour events since the tour’s resumption following a three-month break due to the pandemic, missed the cut at the Charles Schwab Challenge and RBC Heritage.

The Australian, who opened with rounds of 67 and 69, was at four-under-par overall after 36 rounds, nine shots behind leader Phil Mickelson.

Nick Watney last week became the first Tour player to test positive, and Cameron Champ did so at a pre-tournament screening this week.

World number five Webb Simpson opted out after a family member tested positive, while Koepka’s brother Chase withdrew as he played a practice round with Brooks and McDowell.

Denny McCarthy, the third golfer on the Tour to return a positive test, withdrew on Friday, while Bud Cauley, who played alongside McCarthy in the opening round, dropped out as a precautionary measure.

“All follow-up tests as a result of potential contact with McCarthy were negative,” the PGA Tour added