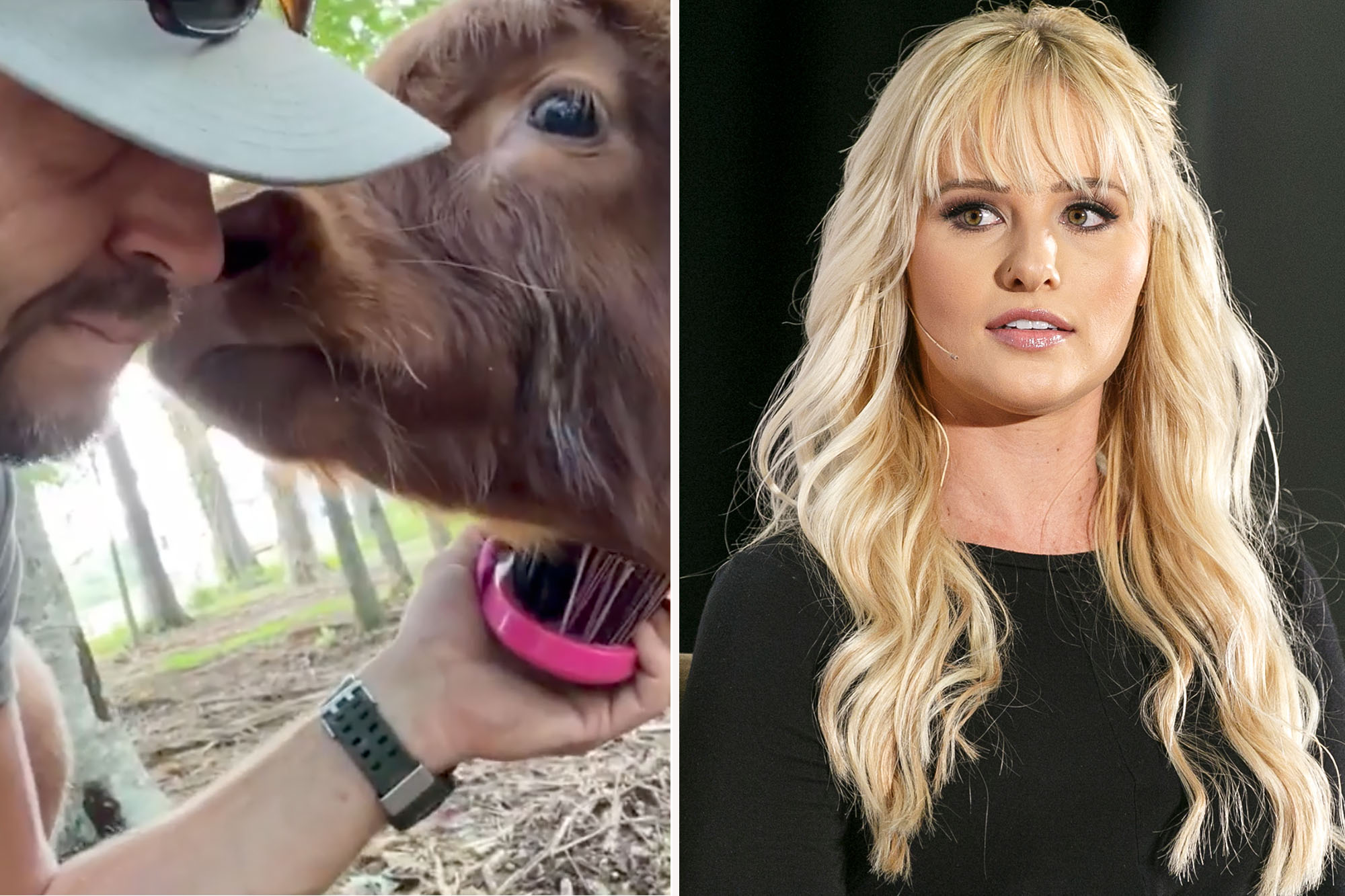 Jay Cutler found a unique way to combat rumors he has started a relationship with Fox Nation host Tomi Lahren.

The former Bears quarterback posted a brief video on Instagram of him combing the hair of one of his beloved mini-cows with the caption: “Only lady in my life. Be better internet.” The internet, however, preferred the much more juicier storyline that Cutler had moved on from Kristin Cavallari — after the couple announced they were divorcing in April — with Lahren.

Cutler, 37, has posted often about his mini-cows since his glorious return to Instagram. He briefly scrubbed his account after Cavallari posted a photo with her former “Laguna Beach” flame Stephen Colletti.

The 28-year-old Lahren, who called off her engagement to Brandon Fricke in April, went with a more straightforward denial.

“I love it when the internet tells me who I’m dating. Good one,” she tweeted.