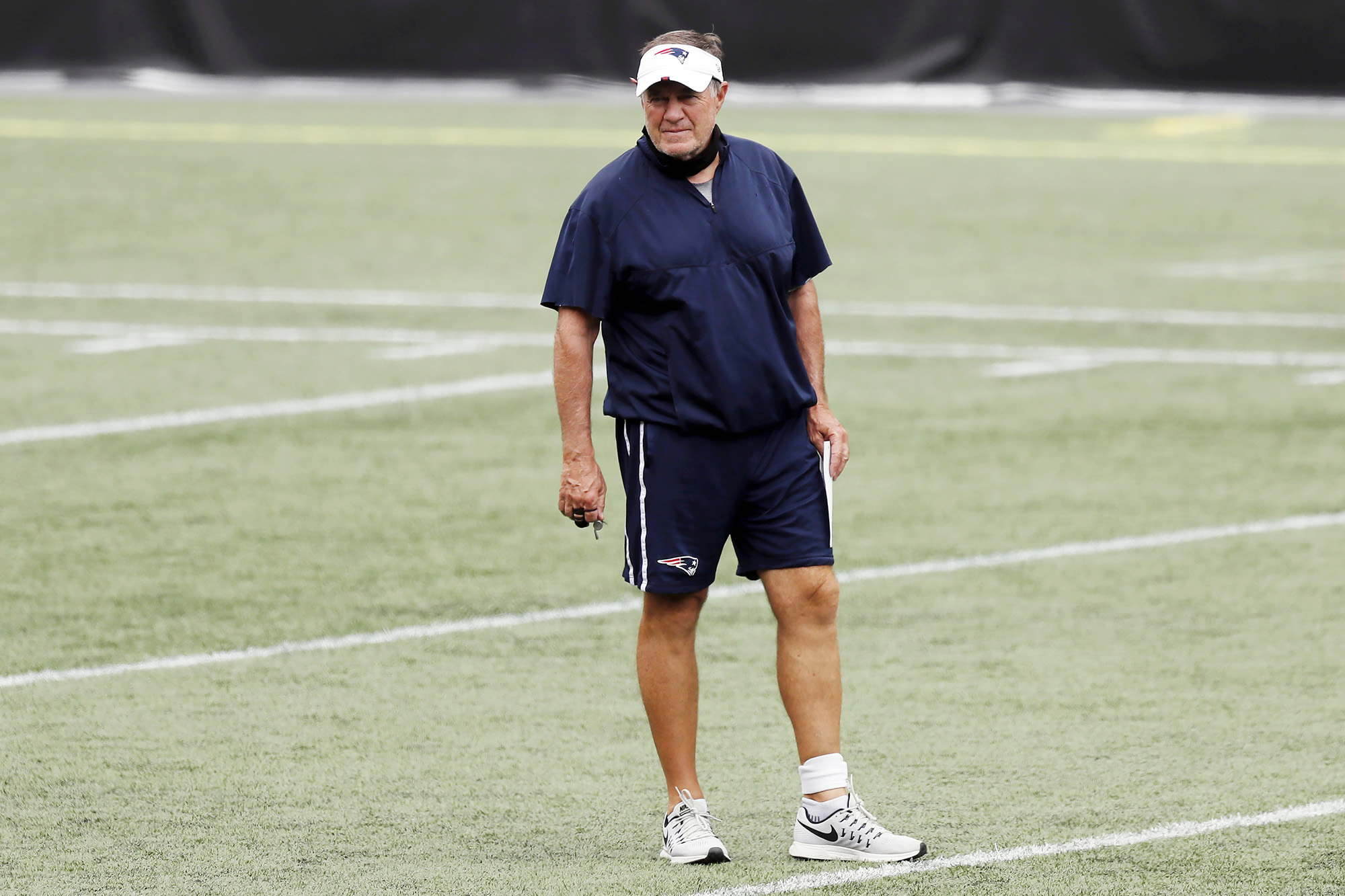 Jeannette Belichick, the mother of longtime New England Patriots coach Bill Belichick, has died of natural causes, according to multiple reports. She was 98.

Jeannette and Steve Belichick married in August of 1950 after meeting at Hiram College in Ohio in the ’40s, per ESPN. Jeannette, who graduated from Hiram in 1942, taught Spanish and French there, according to the school, while Steve coached football, basketball and track.

Bill Belichick made a donation to the school in 2015 to honor his parents’ legacies there. The undisclosed gift established an “Olympic Training Center” bearing Steve’s name, a reading room in the school library bearing Jeannette’s name and the Jeannette Munn Belichick ’42 Endowed Fund, which supports the library and other school programs.

Bill Belichick’s parents raised him in Annapolis, Md. Steve Belichick died in 2005 at 85.