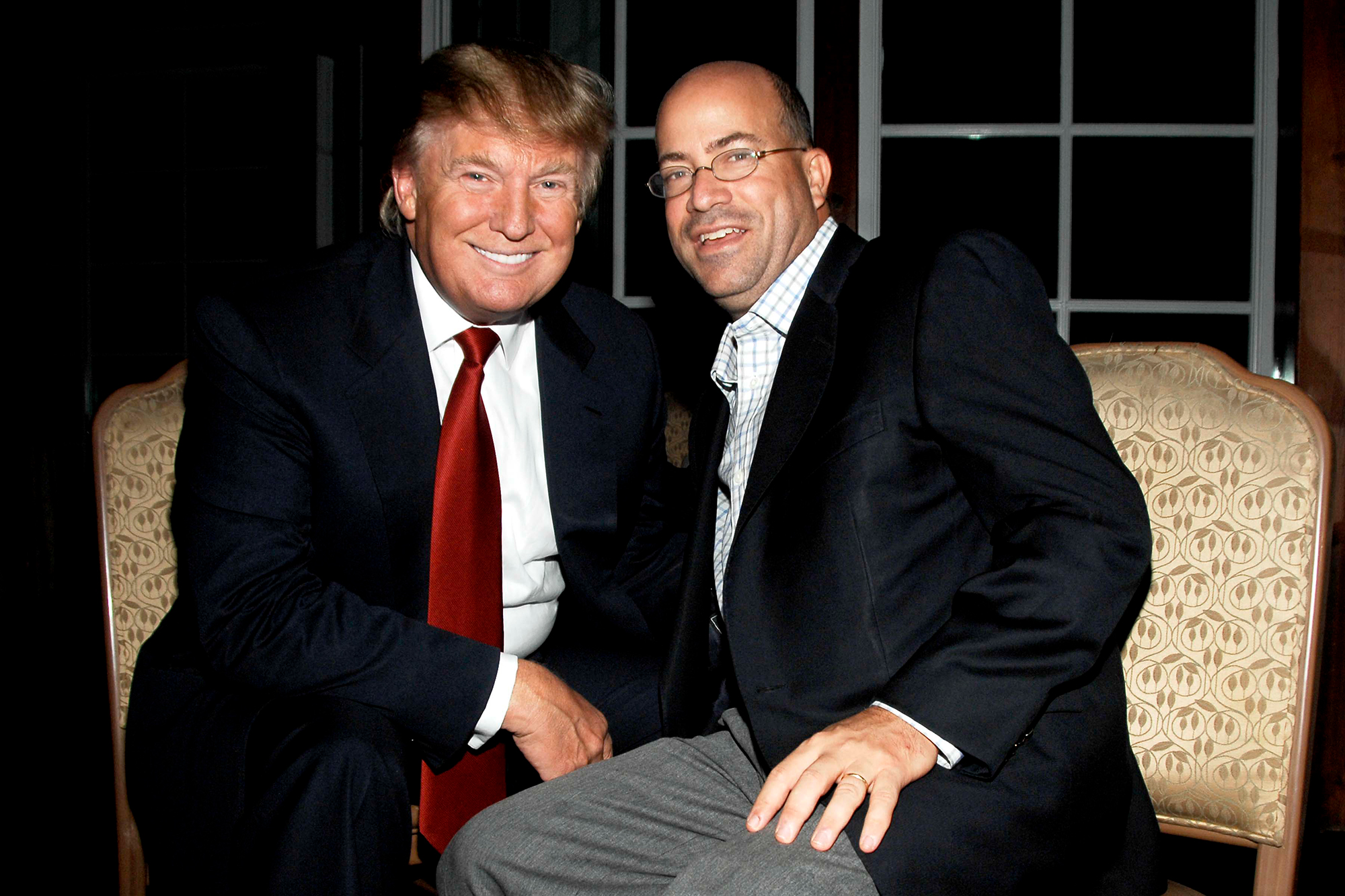 CNN President Jeff Zucker told Michael Cohen in 2016 that he wanted Trump, who he referred to as “the boss,” to host a weekly show, while touting the importance of having the favor of the network to win the White House.

“You guys have had great instincts, great guts and great understanding of everything. But you’re missing the boat on how it works going forward,” the CNN boss told Cohen during the March 2016 conversation revealed in a recording played on Tucker Carlson’s Fox News show Tuesday.

Zucker, who worked with Trump as the former CEO of NBC Universal while “The Apprentice” was on the network, told Cohen: “you cannot be elected president of the United States without CNN.”

Zucker also pitched a project for Trump, who was at the time beginning to pull away from the pack of GOP hopefuls during the Republican primary.

“I have all these proposals for him,”‘ Zucker told Cohen. “I want to do a weekly show with him and all this stuff.”

The conversation took place before a GOP primary debate on March 10 that was going to air on CNN, and Zucker gave Cohen some advice for candidate Trump about how to deal with expected attacks from challengers that he is a “conman.”

“You know what you should do? Whoever’s around him today should just be calling him a conman all day so he’s used to it, so that when he hears it from [Sen. Marco] Rubio, it doesn’t matter,” Zucker said. “‘Hey, conman, hey conman, hey conman.’ He thinks that’s his name, you know?”

Zucker also expressed concerns about contacting “the boss,” Trump, by email, fearing the chance that he might mention the conversations at a campaign rally.

“I’m very conscious of not putting too much in email, as you’re a lawyer, as you understand,” Zucker told him. “And, you know, as fond as I am of the boss, he also has a tendency, like, you know, if I call him or I email him, he then is capable of going out at his next rally and saying that we just talked and I can’t have that, if you know what I’m saying.”