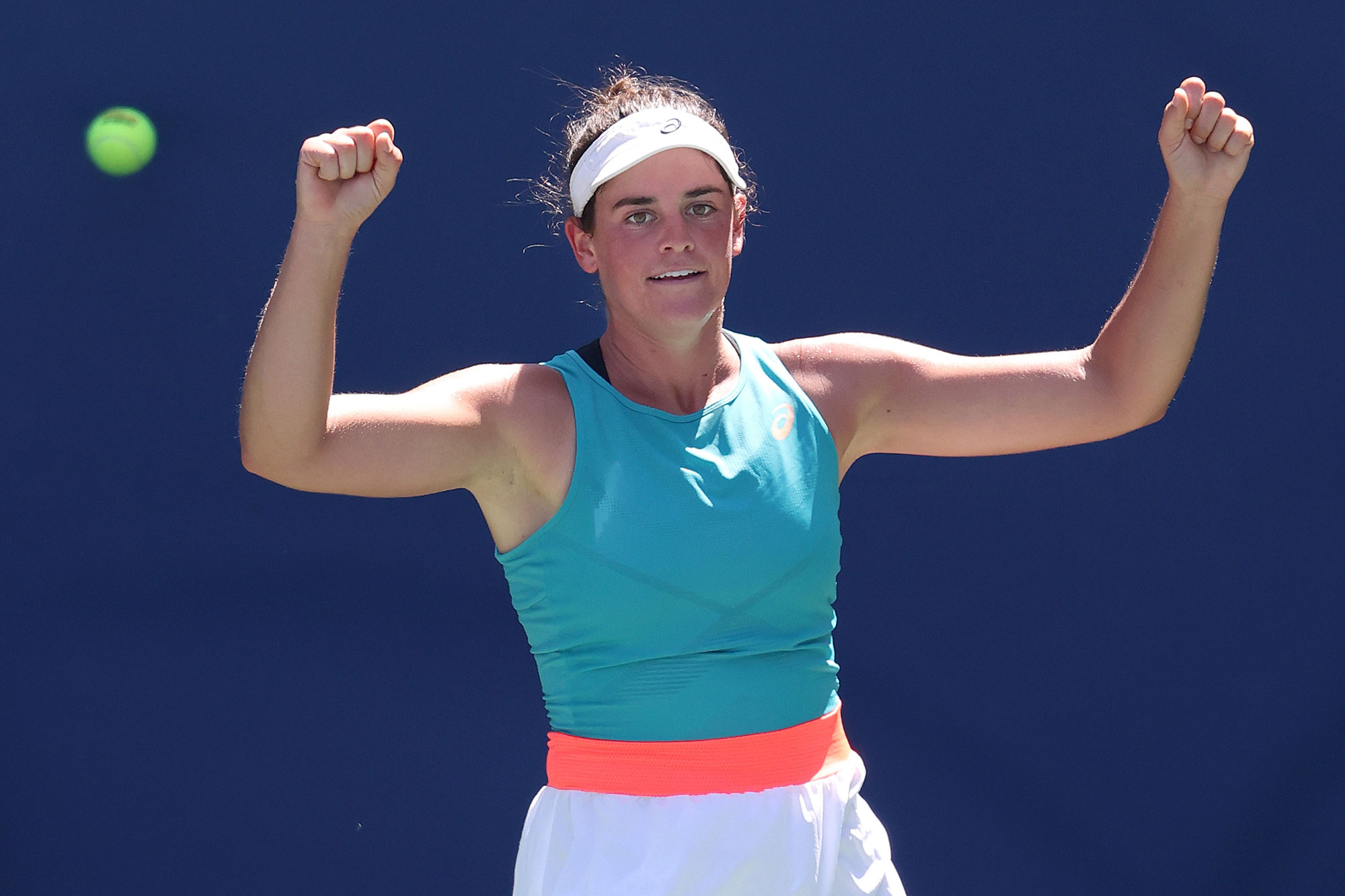 Brady raised her arms in triumph when Kerber’s service return sailed long, becoming the first former collegian woman to make the US Open quarterfinals, according to the USTA.

“Wow it feels great, I’m so happy,’’ Brady said. “I played a spectacular first set. Second set I tried to focus on every point, I felt a little pain in my leg. I tried not to get ahead of himself.”

Brady was seeded at the Open for the first time – 28th – because of all the opt outs due to the COVI-19 pandemic. The 25-year-old, who left UCLA after her sophomore year in 2015, needed a trainer after being up a break 3-2 in the second set, bothered by a upper left-leg injury and left the court to have the area taped.

Wearing a shade of UCLA aqua blue, the 5-foot-10 native with the big serve and forehand came in on a roll after winning a U.S. Open tuneup in Lexington, Ky. two weeks ago – her first WTA title.

Brady had made the Round of 16 at the Open in 2017 but lost in the first round the last two years. Now she’s in unchartered territory.

Serving at 4-3, Brady faced two separate break points she had to dig herself out of to go up 5-3. She belted two giant forehand winners to survive one of them, then two straight s ervice winners to escape the other.

Entering the day, Brady was second in the tournament in most aces next to Serena Williams but was on top of Kerber’s lefty serve, winning 3 of 5 break points.

In a rare path for the top American players, Brady played for UCLA where she won the Pac12 singles title as a freshman and was on the Bruins’ NCAA title team in 2014. Four American women are still alive in the Open, including Williams.

Kerber has won three Grand Slam titles, including the 2016 Open.