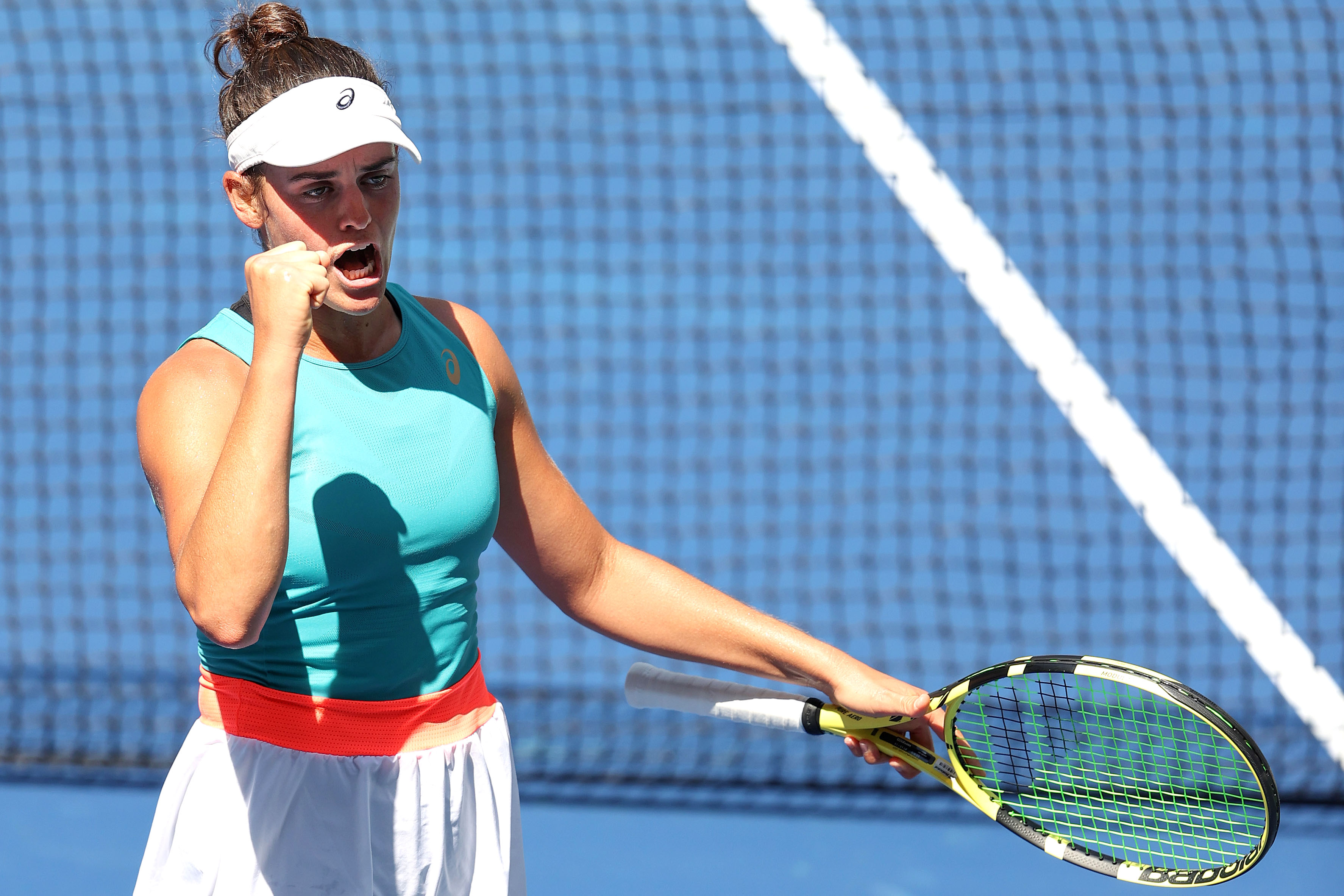 Jennifer Brady is through to the semifinals at a grand slam tournament for the first time in her career.

The 25-year-old American dispatched No. 23 seed Yulia Putintseva of Kazakhstan in straight sets, 6-3, 6-2, Tuesday in the first US Open quarterfinal match of the day at Arthur Ashe Stadium.

Brady, whose previous top grand slam showing was a fourth-round appearance at the Australian Open in 2017, will face the winner of the night match between fellow American Shelby Rogers and 2018 champion Naomi Osaka in the semis.

After the 41st-ranked Brady knocked off 2016 Open champ Angelique Kerber in her previous match, the former UCLA star was the first former women’s college player since Gigi Fernandez (Clemson) in 1994 to reach the quarters.

Brady broke Putintseva three times in the opening set and went up 5-2 in the second with two more in the fifth and seventh games, before holding serve to close out the victory.