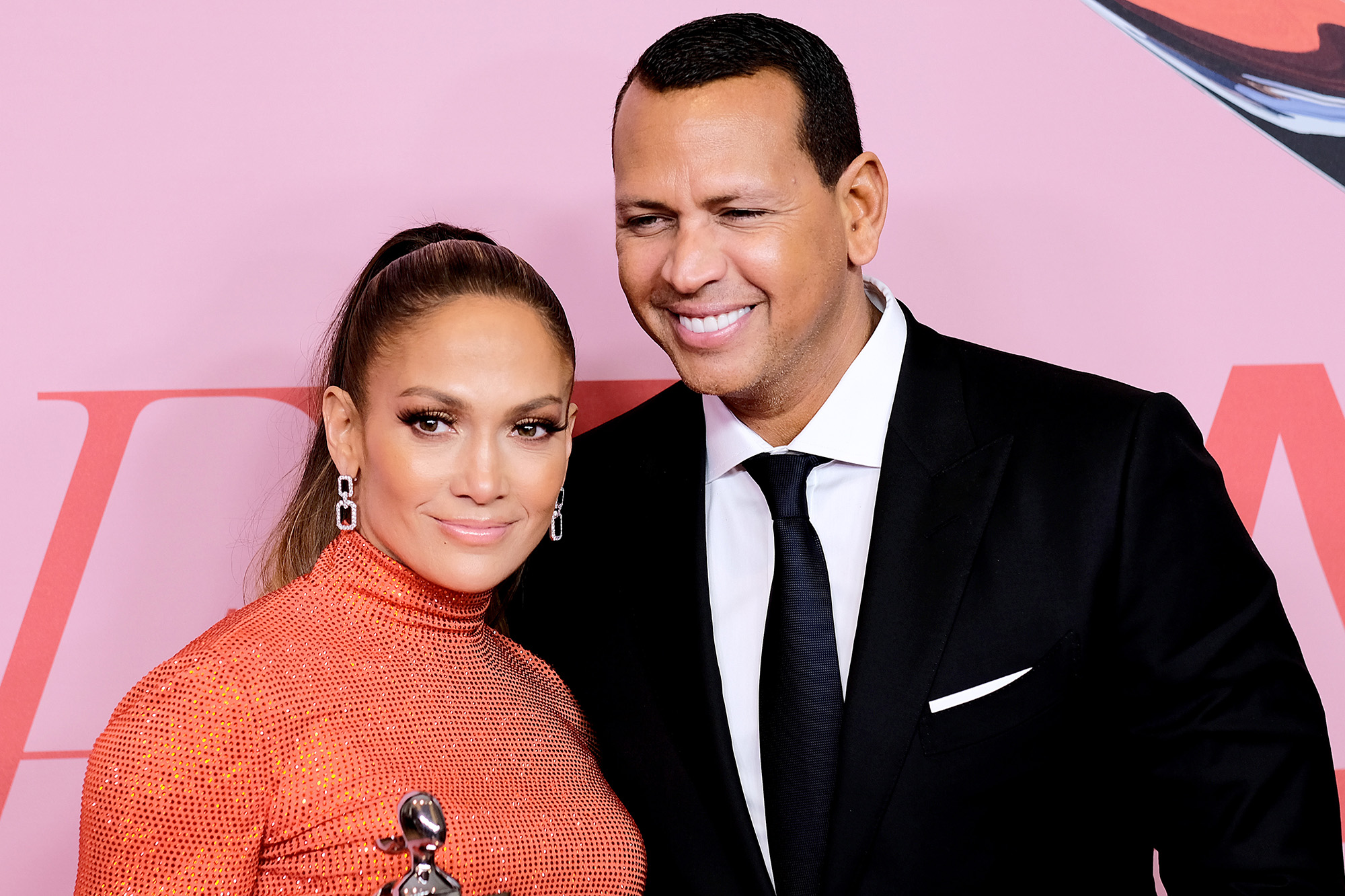 Alex Rodriguez and Jennifer Lopez wasted no time expressing their sadness in not getting to own the Mets.

The group led by the engaged former Yankees star and the singer/actress announced they had pulled out of the bidding war to buy the franchise late Friday night, paving the way for hedge fund billionaire Steve Cohen to likely be the next owner of the Queens club. Rodriguez and J-Lo were expected to invest up to $300 million of their own money in the venture.

“Alex and I are so disappointed!!,” Lopez wrote on Twitter. “We worked so hard the past 6 months with the dream of becoming the first minority couple and the first woman owner to buy her father’s favorite Major League Baseball team with her own hard earned money. We still haven’t given up!!”

While Rodriguez has yet to publicly comment, their group released a statement as news broke that Cohen — whose first attempt to buy the Mets for $2.6 billion fell apart in February — had won the chance to again try to purchase the team. Cohen is expected to pay in the ballpark of $2.4 billion this time. The Post reported that Cohen’s bid was at least $100 million more than the J-Rod group.

“The consortium led by Alex Rodriguez and Jennifer Lopez has informed the Mets that they are no longer pursuing the acquisition of the team,” the group said in a statement. “The consortium, which included Vincent Viola, Mike Repole, and Marc Lore had submitted a fully funded offer at a record price for the team which was supported by binding debt commitments from JP Morgan and equity commitment letters from credit worthy partners.”

“The consortium said that they are disappointed to not be part of the revitalization of New York City and provide an exhilarating experience for the fans and wish the Wilpon family and the entire Mets organization well.”

Another group, led by 76ers and Devils owners Josh Harris and David Blitzer also lost out to Cohen, 64, who is said to be worth $14.6 billion.

The 51-year-old Lopez expressed what owning the Mets with Rodriguez, 45, would have meant for her on a recent episode of the “The Corp” podcast.

“Listen, in this day and age, that would be something that would be so amazing,” she said. “We don’t, I don’t have anything to report on that end right now. But, I think in every field, especially in institutions like Major League Baseball that are so American in this moment in time, it is important for diversity and it is important for women to have positions of power that they’ve earned and deserve and can contribute in a way that is just as good as any man on the planet.”