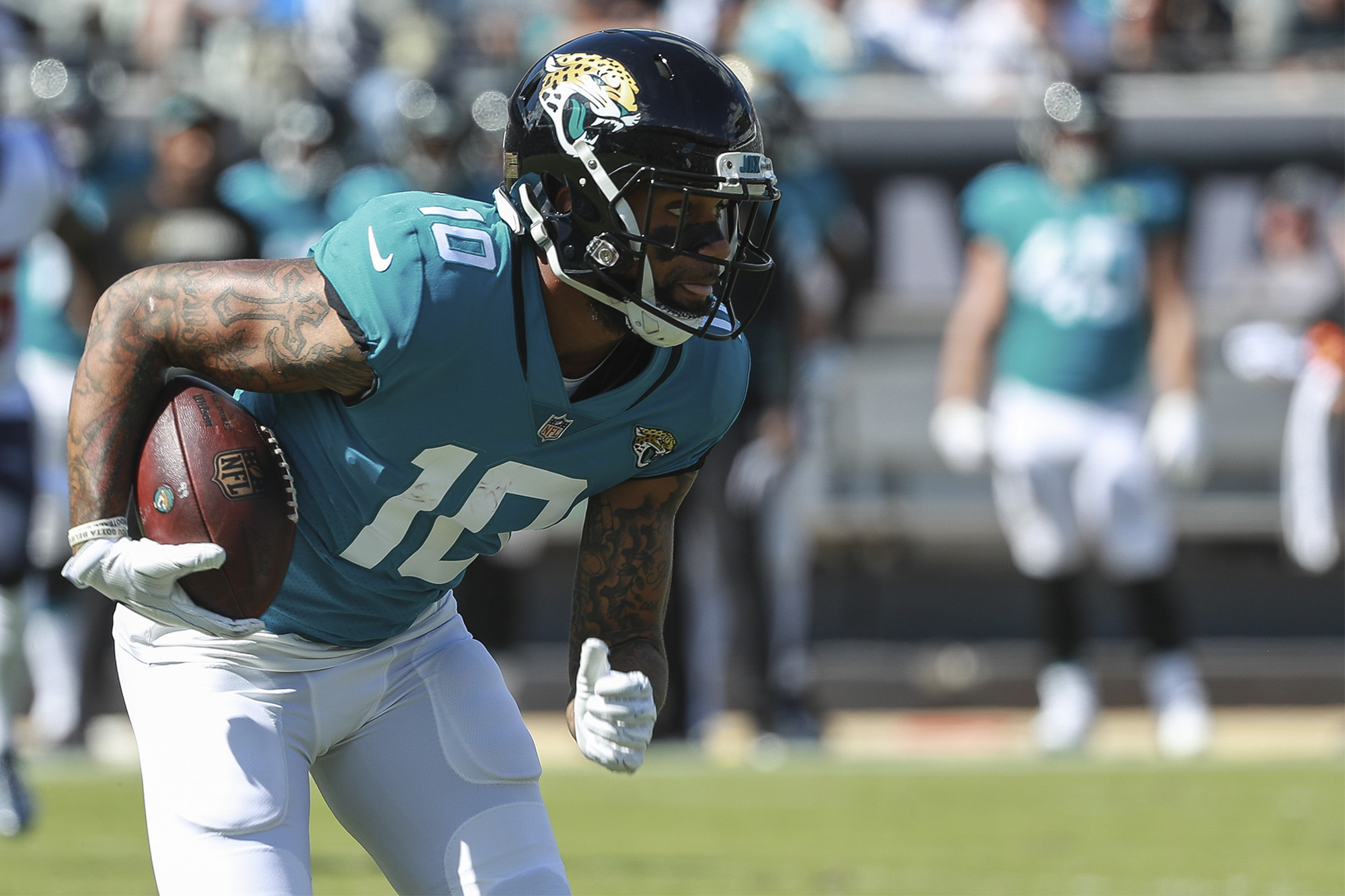 The Jets continue to search for depth at wide receiver as their injuries mount.

The team plans to sign veteran receiver Donte Moncrief once he passes through COVID-19 protocols, a source confirmed. Moncrief has played for four different teams over six seasons.

The 27-year-old’s best years came with the Colts, where he caught 152 passes and 21 touchdowns over four seasons from 2014-17. He had 48 catches for 668 yards and three touchdown in 2018 for the Jaguars. Moncrief split last season between the Panthers and the Steelers, registering four catches for 18 yards in eight games.

The Jets have seven healthy wide receivers at the moment, a low number for training camp. Breshad Perriman (knee), Denzel Mims (hamstring) and Vyncint Smith (core muscle) are all missing time with injuries. They also lost undrafted rookie Lawrence Cager, who was having a good camp, to a knee injury.