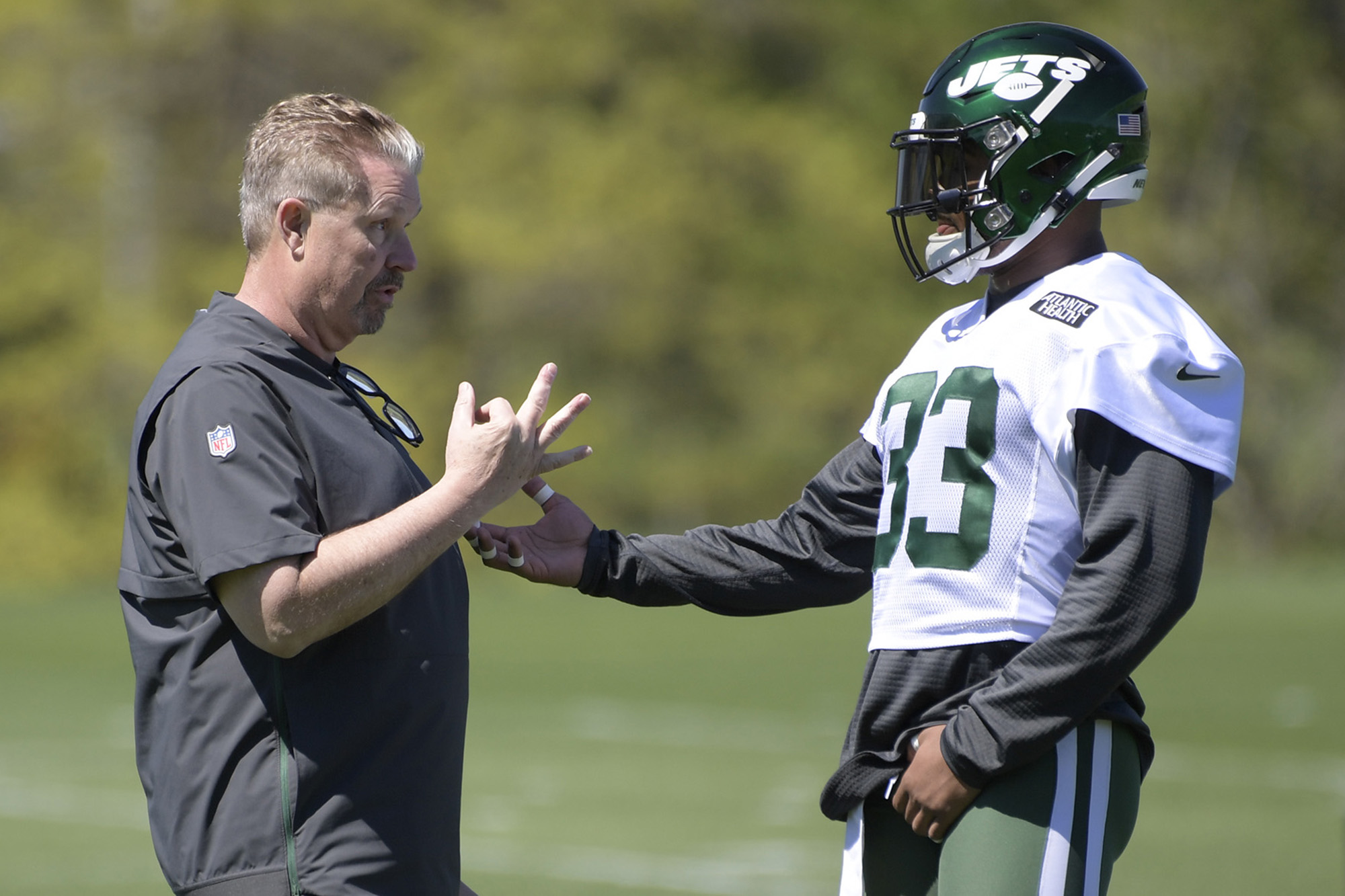 If the Jets grant Jamal Adams’ trade request, there’s at least one coaching staff member who will miss him.

Defensive coordinator Gregg Williams shared some words of support for the two-time Pro Bowl safety, who recently requested a trade from the organization that drafted him in 2017, saying he “thinks the world” of Adams.

“I want him to feel good about being here and everything that’s going on,” Williams said Thursday. “I can’t wait to coach him again.”

Reports surfaced that the 24-year-old Adams, who is set to become an unrestricted free agent after the 2021 season, was frustrated with his contract negotiations. The trade demand came shortly after he hinted on social media that he may want to be traded.

Responding to a comment on Instagram, Adams concluded a long rant by saying, “Maybe it’s time to move on!”

Why these Sennheiser wireless headphones could be ideal for cycling