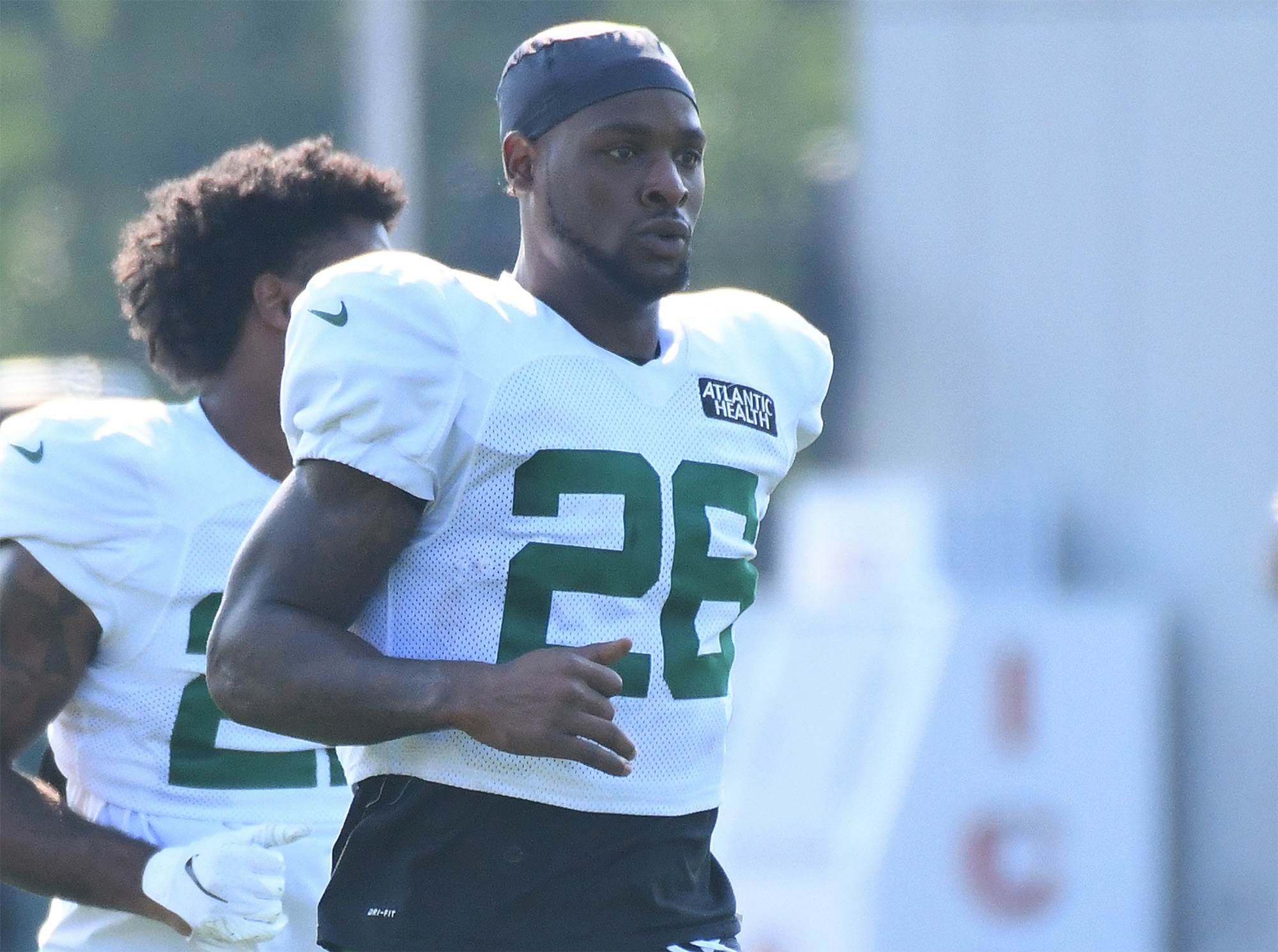 Bell took to Twitter on Wednesday after being removed from a scrimmage due to what Gase said was hamstring tightness. Bell denied anything was wrong with his legs and made it clear he was not happy with his lack of action in the scrimmage.

Gase said the two had a long talk a few days ago to hash things out.

“You know, I was caught off guard a little bit, but we had a good talk,” Gase said. “I told him I felt like our relationship was way better than him going on social media and him being able to just come talk to me. We talked about a lot of stuff. We talked about some things that maybe we can do a little different.”

Gase said that in the middle of the scrimmage a trainer approached him and told him Bell was out because his hamstrings tightened up. At one point, Bell was laying on the ground getting stretched out by trainers, but he made Gase sound like a liar on social media. Gase was upset that Bell did not come to him directly.

“I was like, ‘We talk almost every day, whether it’s in the building or outside the building, and you’re able to come to me with anything,’ and he understood where I was coming from,” Gase said.

The Jets will practice at MetLife Stadium on Sunday, but Gase said it won’t be a full scrimmage. It will be more like a normal practice with some situational periods. Gase said they want the players to get acclimated with what game-day procedures will be like this year with COVID-19 protocols in place. He also wants to simulate halftime so the rookies get a feel of how an NFL halftime feels. NFL halftimes are much shorter than in college football.

This crowd of RBG fans showed Trump what law and order...