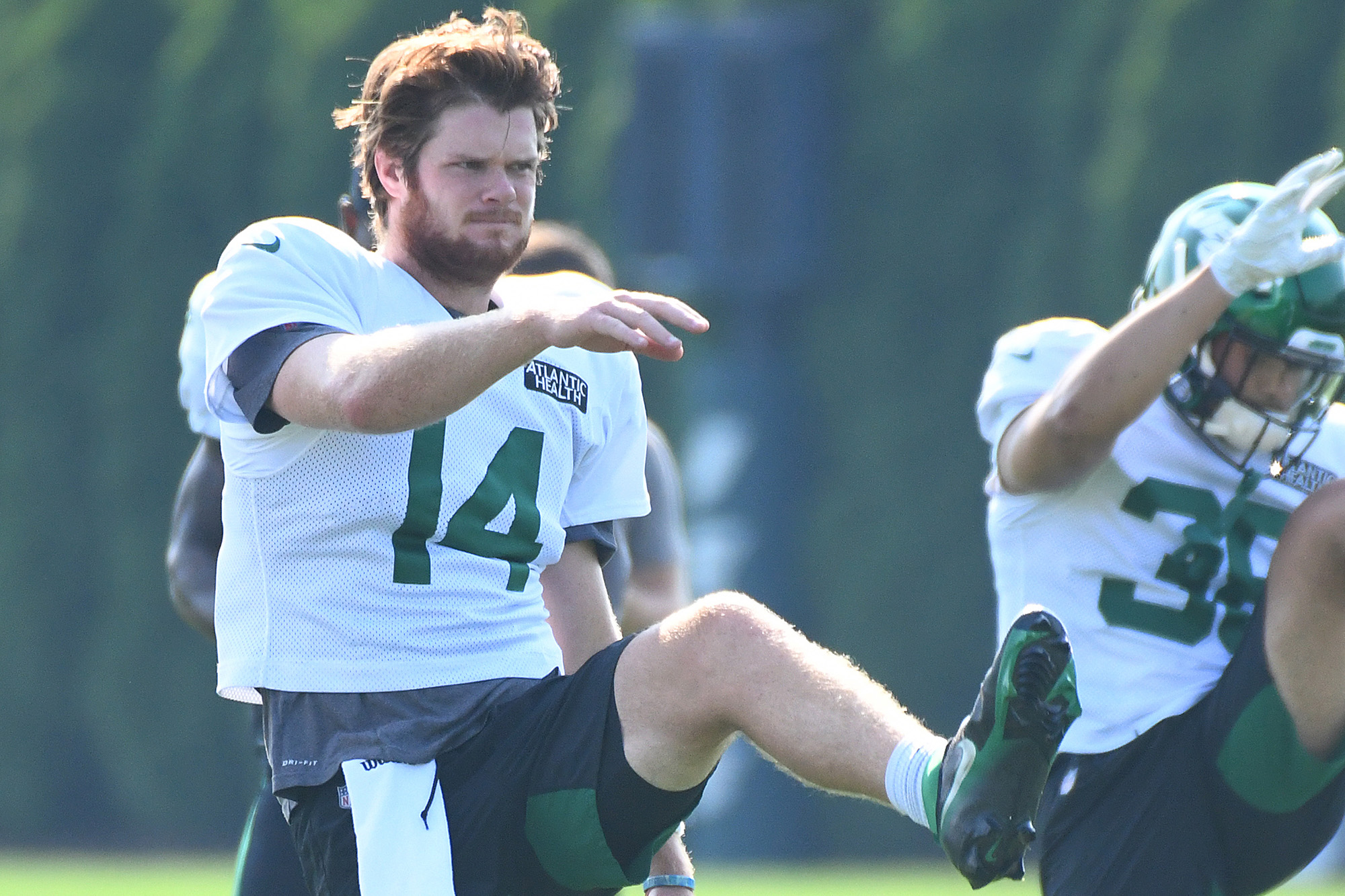 The Jets looked out of sync offensively with so many moving parts. QB Sam Darnold looks like he can’t find a rhythm as he works with different receivers constantly. Josh Malone, Chris Hogan and Jamison Crowder as the starting receivers Saturday.

DL Quinnen Williams had a would-be sack of Darnold on Saturday. There is no tackling in practice, so sacks are assumed, but Williams got in the backfield quickly and made the play. It has been a quiet camp for Williams, but he was disruptive on this one.