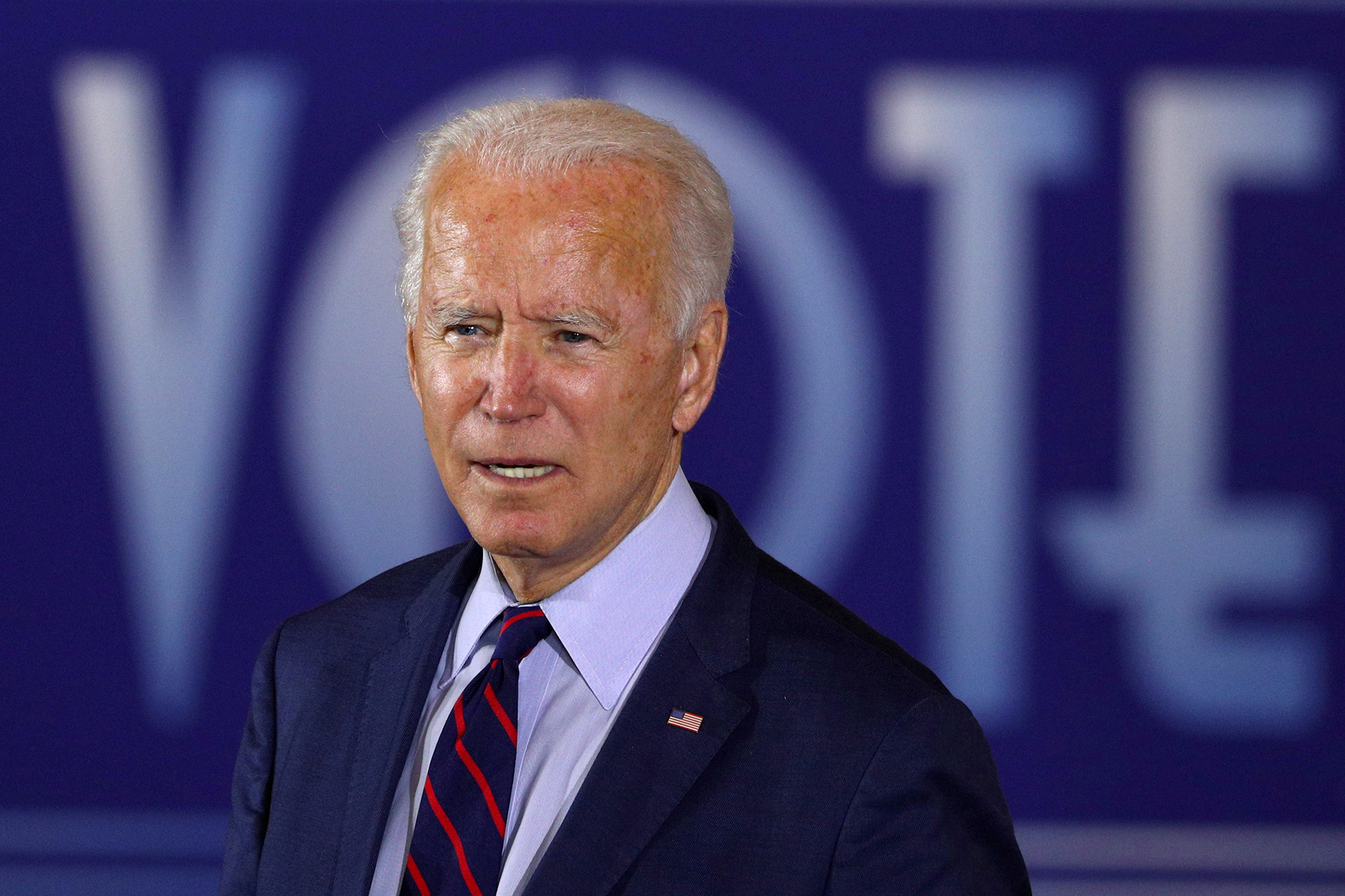 Democratic nominee Joe Biden told “60 Minutes” on Sunday that he could provide free four-year college education for $150 billion — but his campaign was forced to admit after the interview that the cost would be double that.

During a “60 Minutes” interview with Norah O’Donnell, Biden said he would usher in “significant institutional changes,” beginning with a proposed 15-percent tax on corporations that would raise hundreds of billions of dollars.

“I can send every single qualified person to a four-year college in their state for $150 billion,” Biden said. “I can make sure every single person who qualifies for community college can go and we still have a lotta money left over.”

But O’Donnell noted that the Tax Policy Center had questioned whether Biden’s corporate tax rate would raise that much money.

His own campaign then admitted that the former veep’s numbers were inaccurate.

“After our interview, Mr. Biden’s staff told us he misspoke, and that the cost of free public college could be twice as much as he said,” O’Donnell said.

The 77-year-old presidential contender has assured voters that Americans earning under $400,000 a year would pay a cent more in taxes.

High-earning New Yorkers could be slugged with federal and state tax rates of more than 58 percent, a new study from the DC-based Tax Foundation found.

A Manhattan-based celebrity physician known as Instagram’s “hottest doctor” was caught partying maskless on a boat in Miami after months of stressing the...
Read more
News

Washington deputies fired 34 rounds in the fatal shooting of an armed suspect that sparked violent protests last month — so many that...
Read more
News

So much for being the happiest place on earth. The Walt Disney Company will be laying off about 32,000 workers, mostly from its theme...
Read more