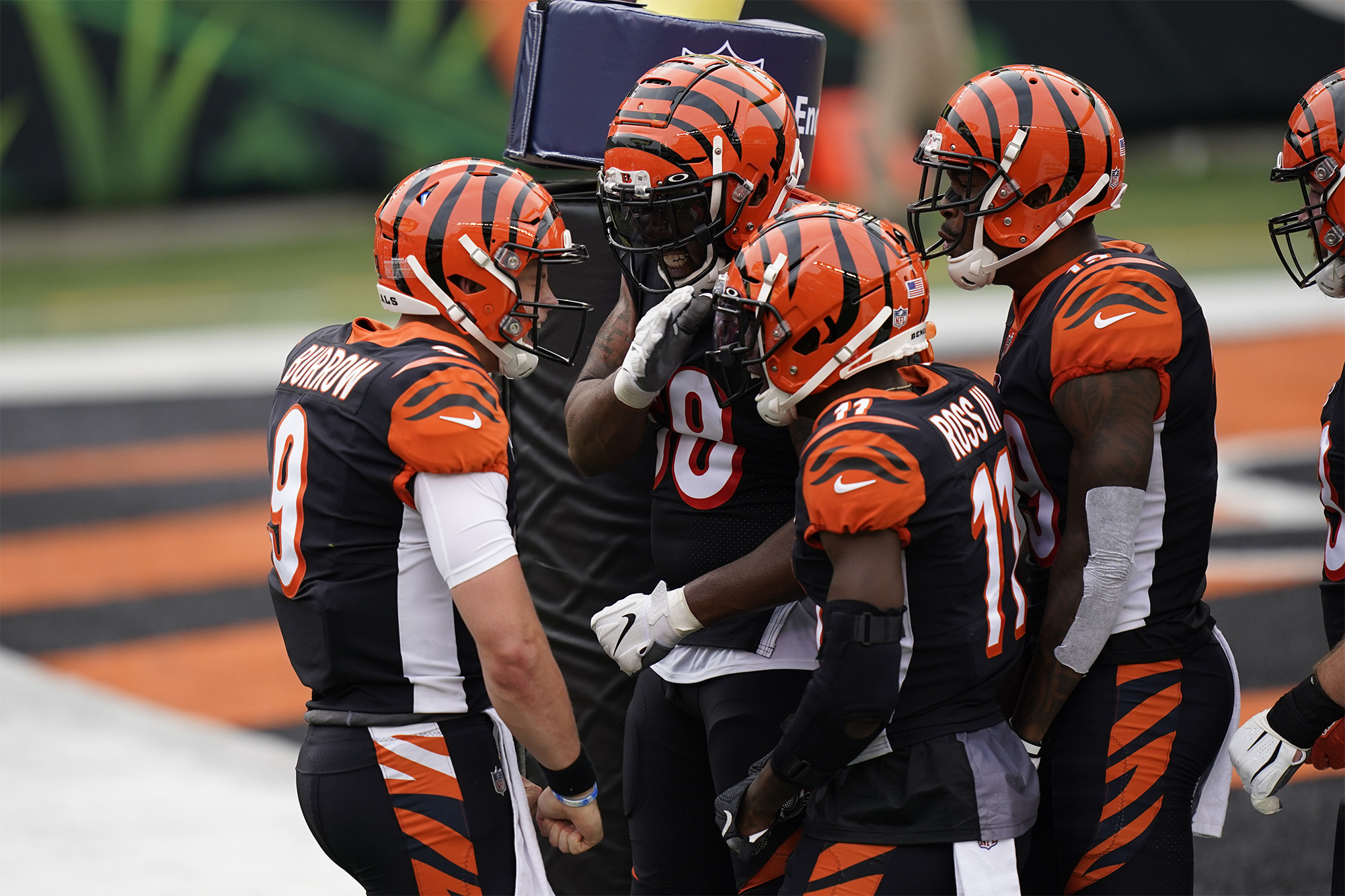 Joe Burrow’s first NFL touchdown wasn’t exactly what many had in mind.

The Bengals’ rookie quarterback and No. 1 pick, who is more known for his talented arm than his running ability, scored on a 23-yard quarterback draw Sunday to give Cincinnati a 7-0 first-quarter lead over the Los Angeles Chargers.

Burrow, 23, danced around the 20-yard line, waited behind an offensive lineman for an open lane before dashing into the end zone and spiking the ball in celebration.

The touchdown came on the Bengals’ fourth drive of the game. It took five plays and 39 yards, and also included a 13-yard pass from Burrow to A.J. Green.

Burrow showed off his legs at times during college, but it was his arm that led LSU to a national championship last fall and catapulted him up the NFL draft board.

Wildfires in California could mean consumers will sip smoky-tasting wine ,...

‘Certainly NOT!’ UK warned against giving Elgin Marbles to Greece in...

Wildfires in California could mean consumers will sip smoky-tasting wine ,...