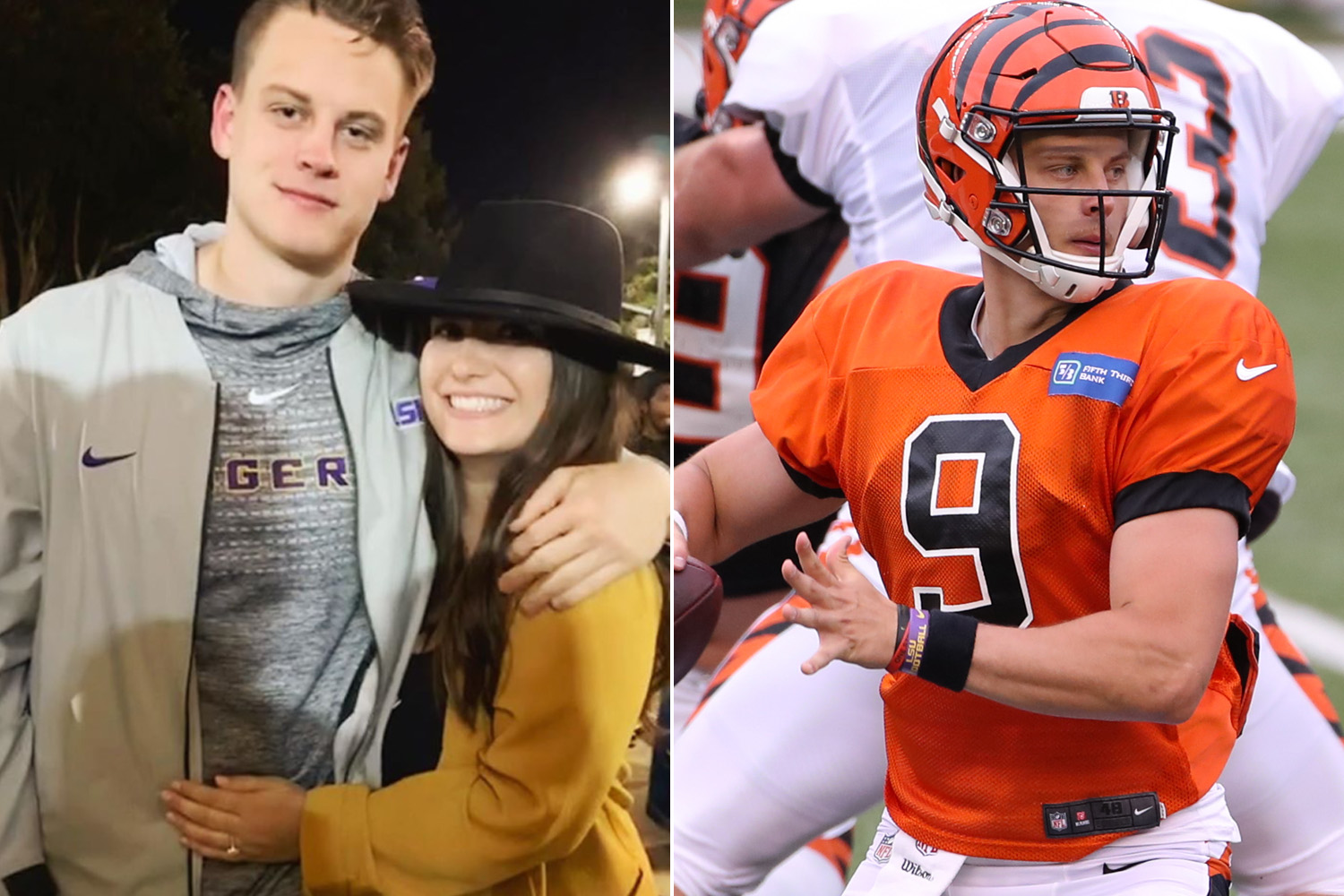 Olivia Holzmacher is ready for some football.

On the eve of boyfriend Joe Burrow’s NFL debut, Holzmacher re-shared a video posted to the Cincinnati Bengals’ Instagram account that featured the rookie quarterback in uniform, set to the theme of “Twas the Night Before Christmas.”

“Feels like Christmas Eve,” the Bengals captioned the clip.

The Bengals face the Los Angeles Chargers at home on Sunday afternoon.

Holzmacher — much like the rest of Bengals fandom — has been awaiting Burrow’s first start since the 23-year-old was selected with the top pick in this year’s NFL draft. Last month, she swooned over a snap of the quarterback in uniform.

The couple has been linked since 2017.