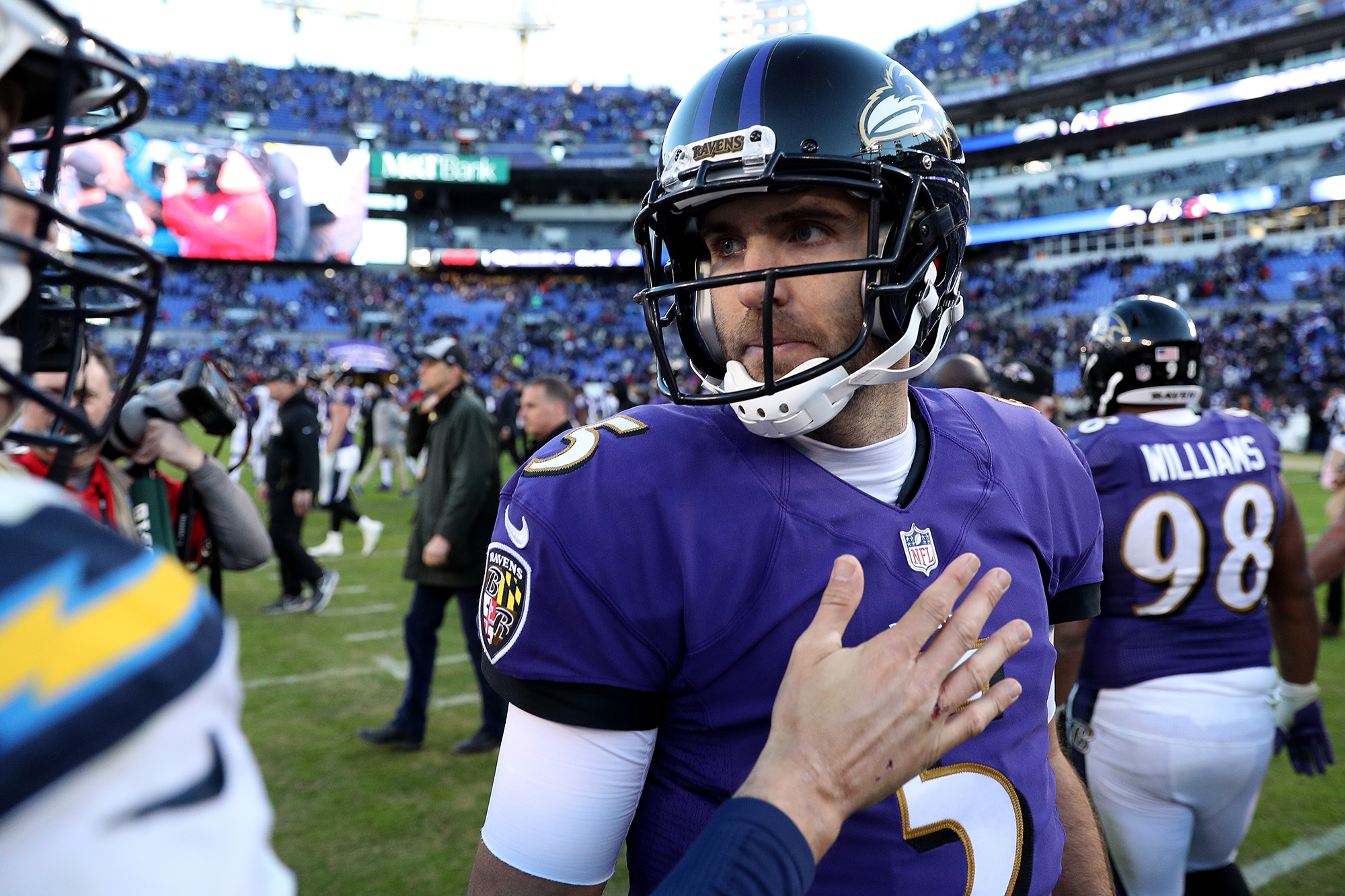 The Jets placed a few of their injured players on the physically unable to perform list Thursday, meaning they won’t be able to practice until medically cleared.

Backup quarterback Joe Flacco, tight end Ryan Griffin and linebacker Avery Williamson will all begin camp on the active/PUP list. None of these are a surprise.

Flacco had neck surgery this offseason before signing with the Jets. He is not expected to be fully cleared for contact until September and could miss the first few weeks of the regular season.

Griffin has ankle surgery in December after suffering a season-ending injury. Williamson tore the ACL in his right knee last August in a preseason game and is still recovering. Williamson could be fighting for his job in training camp as the Jets have some depth at linebacker and Williamson has a large salary-cap number ($8.5 million).

In addition to those moves, the Jets placed TE Dan Brown on the non-football injury list. They also waived rookie DL Domenique Davis.