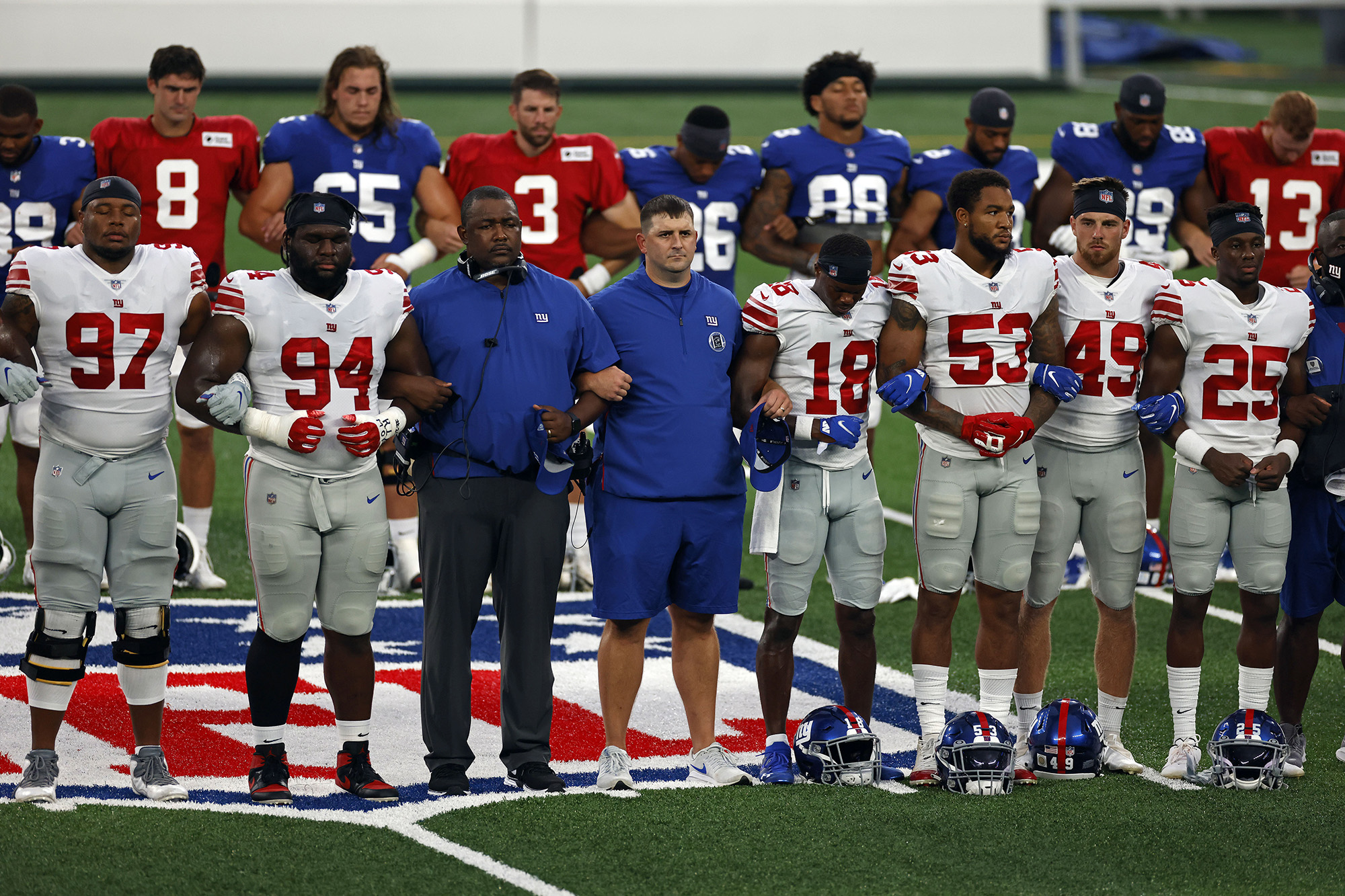 It is going to take all of them. Every single one.

Joe Judge completed his first training camp as head coach and at 38 years old gives off the vibes of someone who could be around for the long haul. But he has no magic formula and, as with anyone new to a job, there will be growing pains. Judge cannot do it by himself, either, which is why he will lean, heavily, on those he entrusted to do much of the heavy lifting.

“I’m the defensive coordinator, but it has to be a reflection of what the head coach wants,’’ Patrick Graham said. “You have a vision for how you’re going to win games.’’

The challenge is great. Daniel Jones in his first opening day start (he replaced Eli Manning in Week 3 last season) goes against an acknowledged superior defense. An Achilles’ heel for years — a shabby Giants defense — gets to see if Ben Roethlisberger at age 38 and coming off elbow surgery can still get it done.

Judge, with his background almost exclusively in special teams — rare for an NFL head coach — is responsible for everything, but will not try to do everything. We shall see how it works out.