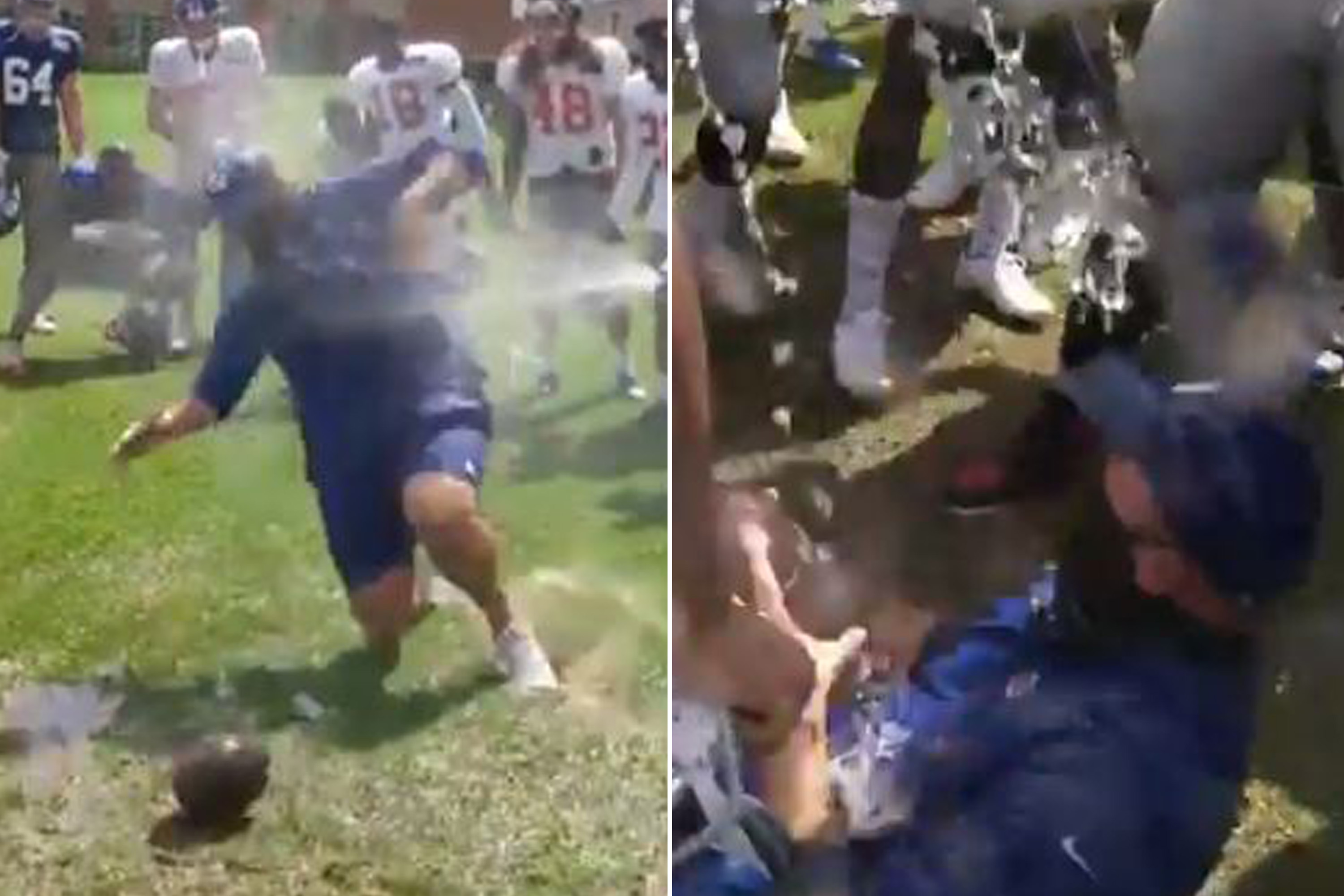 The Giants don’t seem to be tiring of Joe Judge, as some critics of the team’s new coach have suggested would happen.

In fact, Big Blue seems to love their coach, if this video of him taking part in an end-of-practice drill is any indication.

At the end of Tuesday’s workout, the Giants were practicing diving on a loose ball on a muddy field. Judge took part in the drill, much to the delight of his players. As he prepared to dive onto the wet grass, his players chanted, “Judge, Judge, Judge,” and when he dove on the ball, they erupted.

He seems to be doing pretty well so far, despite all the noise about him trying to mimic Patriots coach Bill Belichick with his rigid ways.